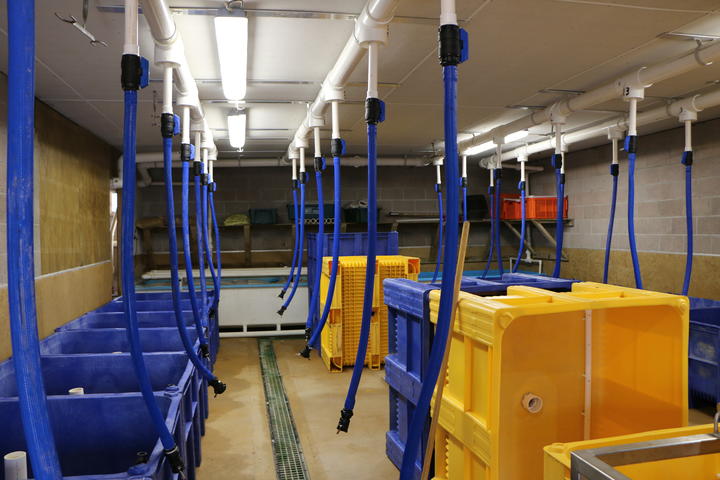 Moves by the government to support the crayfish sector in the wake of the Covid-19 outbreak may not be enough to stop some businesses going under, an industry leader says.

The government recently allowed for lobsters sitting in holding tanks on land and in pots at sea to be released back into the wild. Pictured are fishermen’s empty crayfish holding tanks.
Photo: RNZ / Maja Burry

The coronavirus outbreak hit at the busiest time of year for crayfish exporters, around the lucrative Chinese New Year festivities in February, when lobsters are in high demand. It is estimated just under 400 tonnes of lobster were not caught because sales to China collapsed due to the virus.

New Zealand fishers had already paid to catch those 400 tonnes at $50 a kilo, because the right to catch fish costs money, under a system known as ACE, or Annual Catch Entitlement. This is part of the quota management system.

To alleviate those losses, after consultation with the industry the government yesterday announced it would allow fishing companies to carry forward 10 percent of the unused catch entitlements to next year.

The Rock Lobster Industry Council’s chief executive, Mark Edwards, said while this did give the industry some certainty, a large number of ACE owners would be “bitterly disappointed” to be told they would have to forfeit significant amounts of unused ACE already paid for.

The government announcement meant that more than 290 tonnes of unused ACE will be forfeit with the attendant loss of $34 million in export revenue and further direct losses when the cost of ACE is written off, Edwards said.

“These losses will compound the financial hardship faced by many small businesses including the inability to service debt, possible foreclosure and loss of property and vessels,” he said.

Last month, the government said it would allow lobsters sitting in holding tanks on land and in pots at sea, which were now surplus to requirements, to be released back into the wild, providing they met specific criteria.

Edwards said many fishers had been holding off making a decision on whether to release fish while they waited for yesterday’s announcement.

It would likely force some operators to try and cut their losses by opting to use their current entitlements before they expired – despite the very poor market returns, he said.

“There are overseas frozen tail markets for example, but they return about a third of what the export returns would have been in the Chinese market,” he said.

The Minister of Fisheries, Stuart Nash, said the decision to move forward with a 10 percent rollover of this year’s uncaught rock lobster entitlement took many factors into account.

“I do understand that for a number of cray fishermen this is really tough times, obviously they haven’t got cash flow coming in, we thought we sort of got the balance right in terms of sustainability but also helping the industry.”

Nash said there was support available for affected business and workers through Inland Revenue and the Ministry for Social Development.

“If you require some measure of tax relief I would call the Inland Revenue, or I would go into your local WINZ office to see, again what can be done there,” Nash said.

He said the disruptions to the sector had prompted him to question the industry as to why it had placed all its reliance on one export market.

“When 98 percent of rock lobsters go to one country and the predominant number of these are for one festival, then they do leave themselves exposed.”

Fishermen prepare for the worst: ‘This is going to affect a lot of people’

Nestled on the South Island’s east coast between Christchurch and Kaikōura, the ocean surrounding the small settlement of Motunau is known for its kaimoana, particularly crayfish. 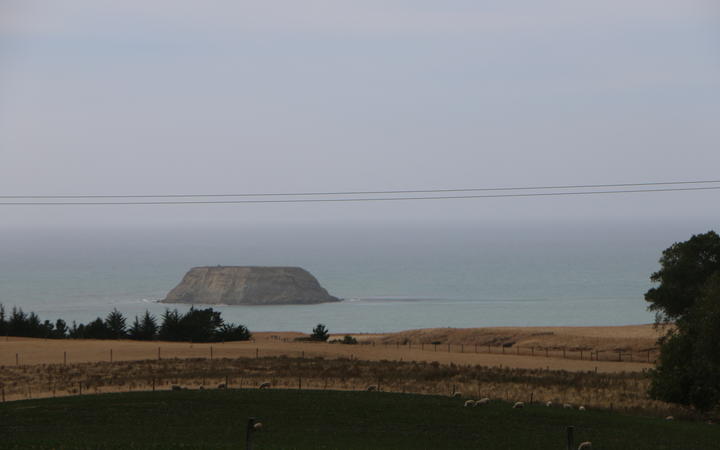 At the seasons’ peak, hundreds of cray pots can be in the water in the area at one time, with brightly coloured buoys bobbing in the water to indicate the pots’ locations.

Geoff Basher is one of four commercial cray fishermen in the area based at Fishermans Lane, just a stone’s throw from the ocean.

But in late January, he said work was brought to an abrupt halt by the coronavirus outbreak, with lobster orders bound for China cancelled.

Basher said apart from a two-hour trip in February to release live lobsters that were now surplus to requirements, his boat had been sitting on the trailer in the yard since 24 January and there was no work for his three employees.

Basher said while he was lucky he only had a week or two of fishing left when work stopped, some crews in other parts of the country had just been getting started and had taken a big financial hit.

“If you go down south to Fiordland… those guys are on the boat nearly 12 months of the year, so you know, a lot of people live from hand to mouth so this is going to affect a lot of people.” 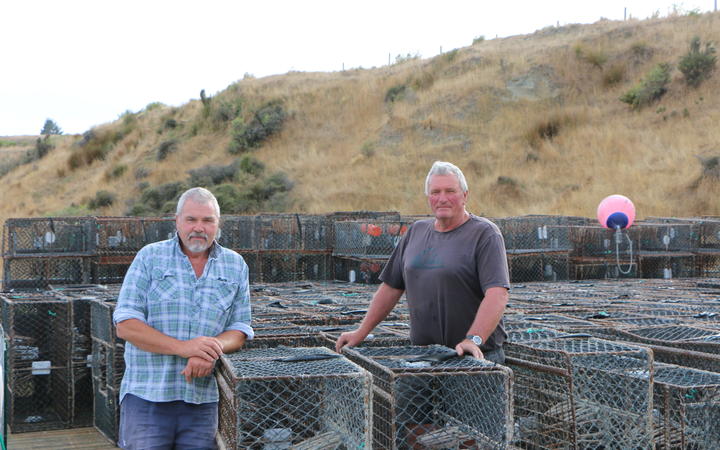 The freight truck drivers and factories that sorted lobsters for export were also affected because no fish were being processed, Basher said.

“It is a flow-on effect and it’s money being spent in the community… everyone is just tightening up to see how long this is going to last,” he said.

Another commercial cray fisher in Motunau, Murray Vanstone, thought it could be a long time before demand out of China recovered to normal levels.

Vanstone said for those who had only recently entered the industry, weathering the disruptions caused by Covid-19 could be tough.

“I don’t think I’ll be doing a hell of a lot of fishing this coming season… even when [the novel coronavirus is] gone you’ve got to wait for the flights and everything to get back [to normal], to get our product to over there,” he said.

“You’ve got to get the people going out again in China to buy the stuff, and the longer they’re out of work, the less they’re going to do that for a start anyway.”

Boeing 747: British Airways is retiring its fleet of jumbo jets