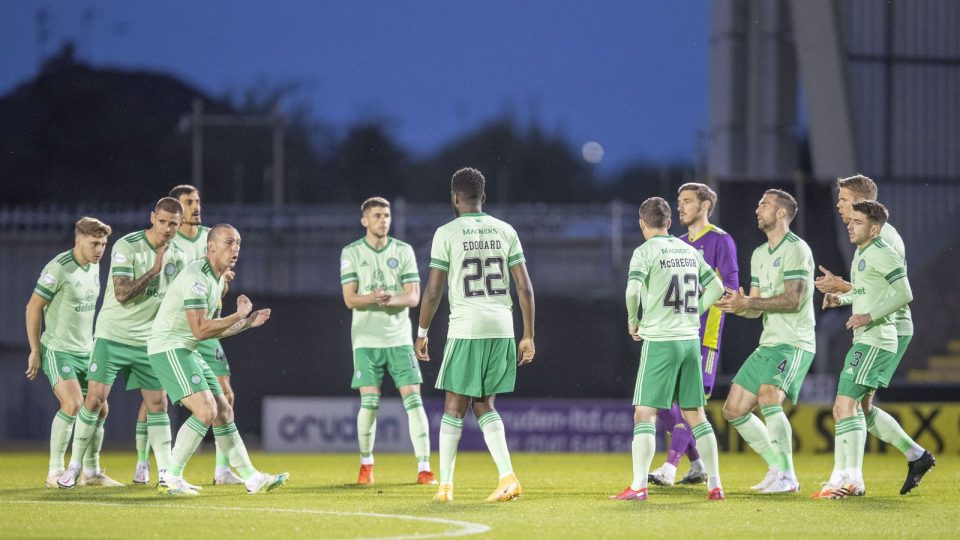 The Scottish government has said it will decide later whether or not self-isolation guidance for travellers from Dubai will apply to players from Celtic football club.

It comes ahead of their crucial league encounter scheduled for this evening at Celtic Park.

People arriving in Scotland from Dubai since 3 January are being asked to self-isolate for 10 days.

Celtic landed back in Glasgow from Dubai on Friday and are due to face Hibernian tonight in a ‘must-win’ game for Neil Lennon’s side as they seek to claw back a lead for rivals Rangers at the top of the Scottish Premier League.

Rangers are now 22 points ahead following a 2-1 victory over Aberdeen on Sunday.

The Scottish government has said that it is in contact with Celtic, as are officials from NHS Greater Glasgow and Clyde.

A government spokesperson has said that ministers hope to make an announcement by lunchtime on whether Celtic can escape the self-isolation guidance under an ‘elite sports’ exemption.

The club has since announced that one player has tested positive for COVID-19 since its arrival back in the country.

The Scottish government announced on Sunday that travellers from Dubai arriving from 4am on Monday morning must quarantine.

It says the change is due to “a number of positive cases” in passengers arriving back in Glasgow from Dubai since the New Year.

In a statement, a spokesperson for the Scottish government said: “We are aware there has been a positive case of coronavirus within Celtic FC.‪ Scottish Government clinicians and the GGC Health protection Team are in contact with Celtic providing advice on next steps.”

There could also be wider consequences as First Minister Nicola Sturgeon had questioned the purpose of Celtic’s trip and whether they were following social-distancing rules after seeing photos from their Dubai base.

She subsequently warned that professional sport’s privileges could be lost if protocols were not followed by all participants.

Celtic assistant manager John Kennedy admitted on Saturday there had been some minor “slip-ups” but that a photo had maybe painted a “false picture”.

He stressed they had addressed the issue and had largely stayed separate from the wider public given they had their own area in the hotel and travelled on their own flight.

Millions spent on hotels to house homeless, others infected during pandemic – Sentinel and Enterprise

What does a US-UK trade deal mean for food standards

Primer: What Companies in the COVID-19 Vaccine Supply Chain Need to Know about the Defense Production Act | White &...