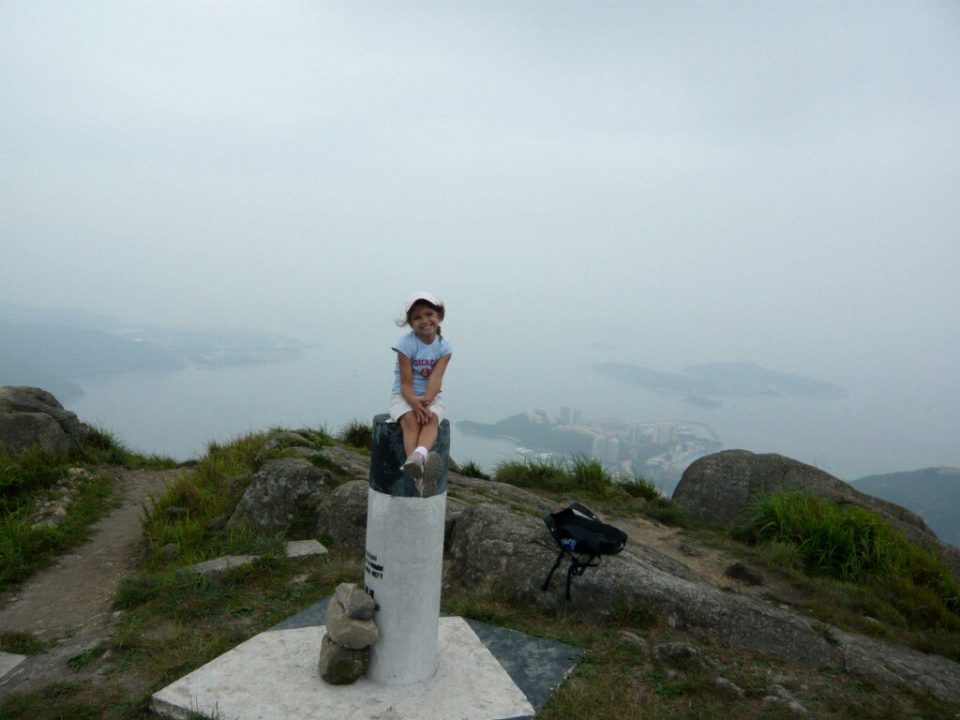 They sat around the fire eating a grilled snake strung up on a wooden kebab stick while a plate of fried pig brains stewed beside it. Audrey Lefler, a freshman studying food science, explained that this a common meal for her.

“The U.S. is really strange are you kidding me?” Lefler said.

Although Lefler was born in Michigan, American culture is not something she is used to.

At 3 years old, she moved to Hong Kong with her family. She only spent four years there before her family packed up and headed halfway across the world again, this time to Ecuador. After leaving South America, she bounced back and forth between the United States until she was 17. That migration also included vacation travel to nearly every part of Southern Asia.

All of the travel has contributed to her love for food and cooking. Lefler described eating all sorts of foods, from grilled snake on a stick, to bee larva, to ants, to scrambled pig brain.

What was once constant culture shock is now culture love that has influenced her love for cooking and decision to study food science.

She is grateful for her parents pushing her to try new and unique foods because she learned things about food and cooking that she never would have any other way.

“I’d much rather make an Indian Curry than eat a hamburger,” Lefler said. “American food is weird and boring.”

While the love for American food and culture is strange to her, she does appreciate the openness that strangers share here. To her, there are few countries that rival the hospitality that the United States has.

Lefler said it was weird for her to live here and have strangers be cheerful and ask her how she was doing. As someone who traveled nearly everywhere in Asia, living in the United States was the first time she ever experienced that.

That hospitality is a big part of why, out of everywhere in the world, she chose to come to school in Rexburg. 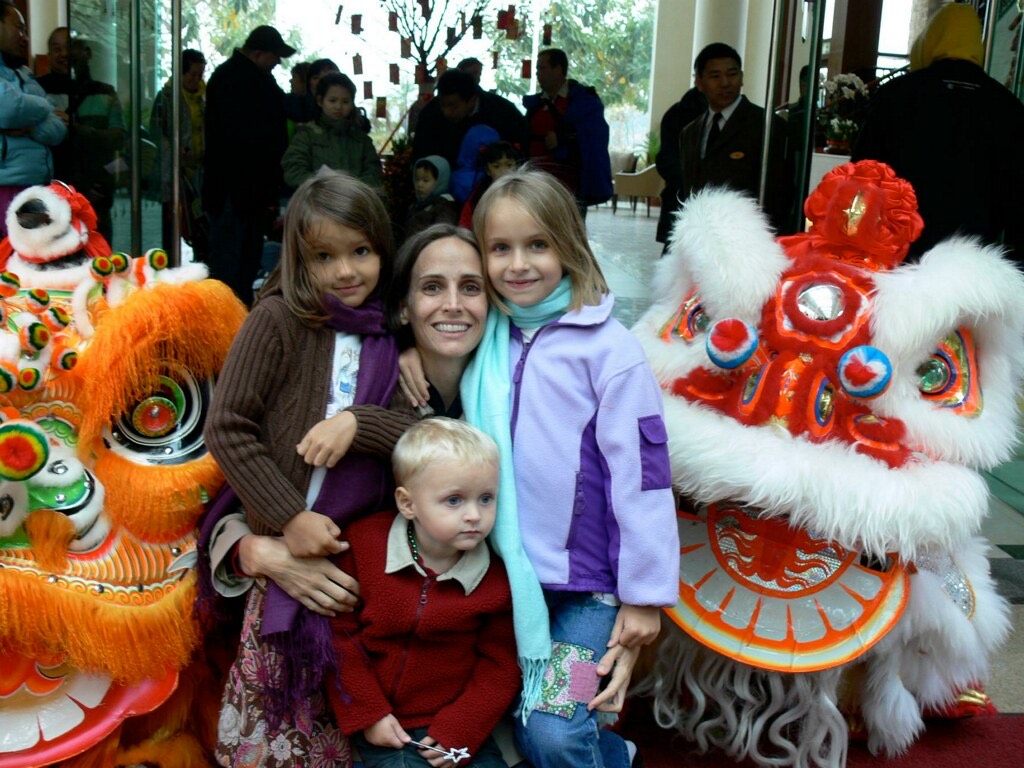 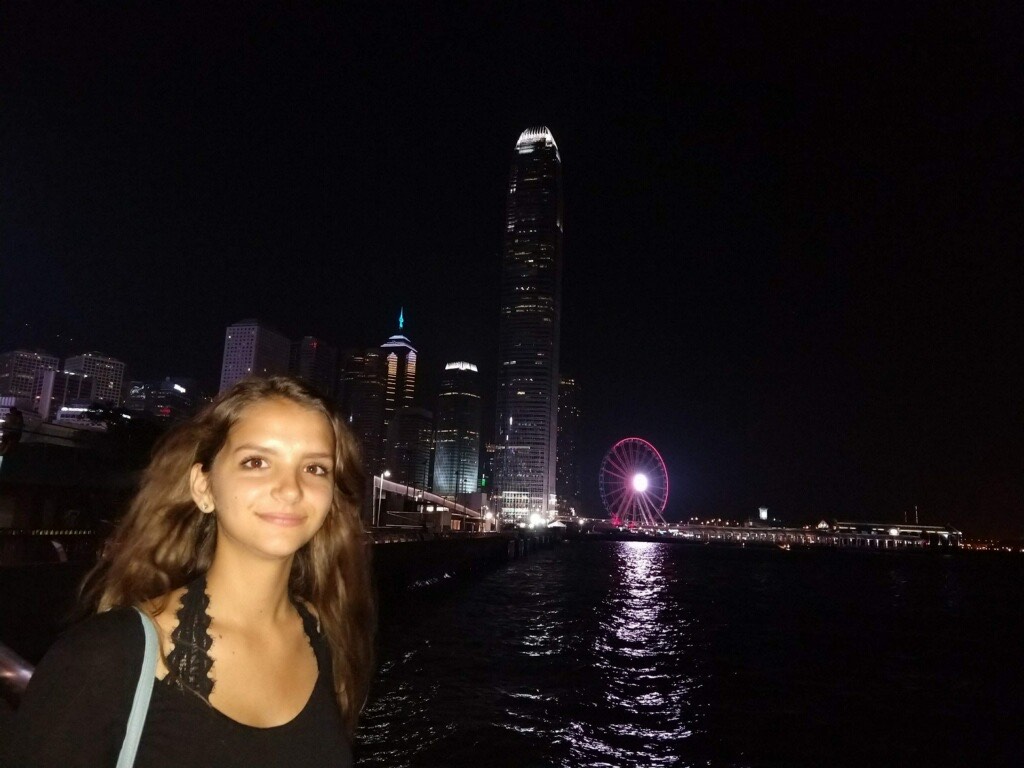 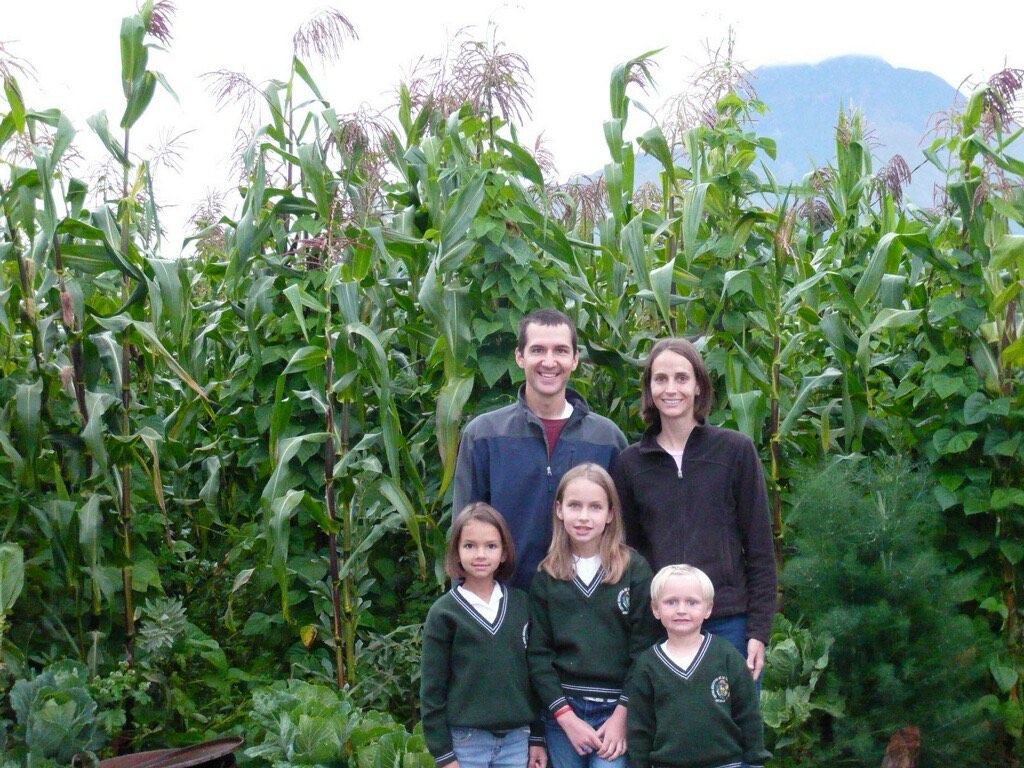 Lefler and her family in Ecuador Photo credit: Amy Lefler