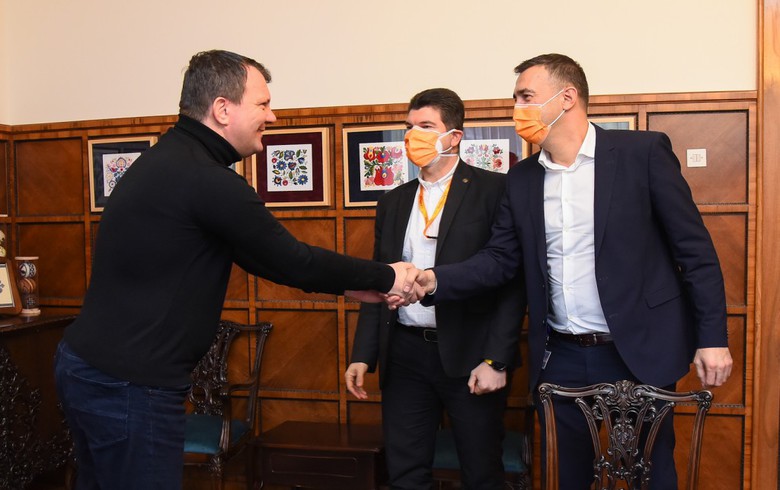 The factory will employ no less than 500 workers, the Vojvodina province government said in a statement on Tuesday.

Continental decided to invest in the factory following the excellent performance of its research and development (R&D) centre for vehicle interior and safety control systems in Novi Sad, the managing director of Continental Serbia, Sasa Coringa, said after meeting with the president of the Vojvodina government, Igor Mirovic.

Continental opened its R&D centre in Novi Sad in March 2018 and has hired about 500 engineers so far. The company operates a plant for pipes and pipe systems for vehicle powertrains in Subotica, in northern Serbia.