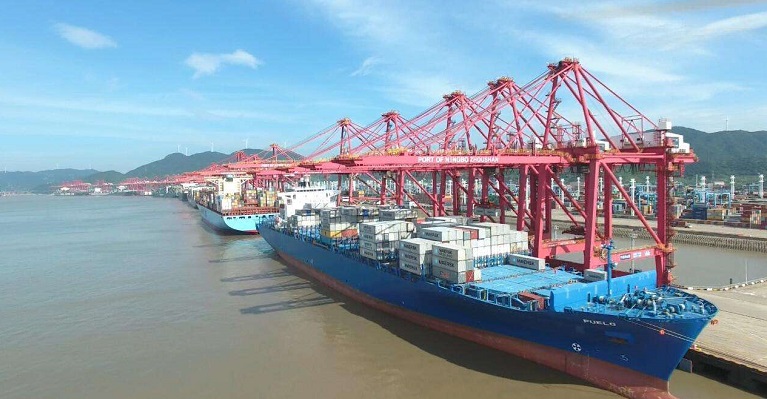 Export container volume increased sharply in Yangtze river delta and Pearl river delta in early November, among which the ports of Shanghai, Guangzhou and Shenzhen all posted over 10% growth rate while Ningbo-Zhoushan’s saw a hefty 33% growth rate.

Cargo throughput at coastal hub ports recovered growth to 4.5% in early November compared to a decline of 5.5% in late October, and export cargo volume also increased 6.4%.

How did JJ Lawson celebrate their 45th anniversary?