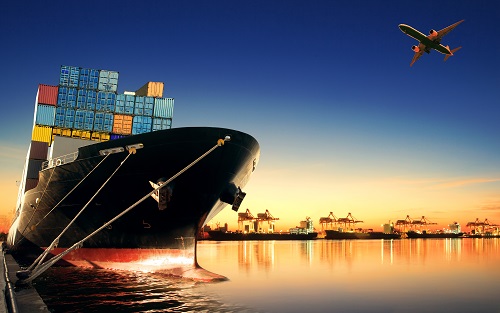 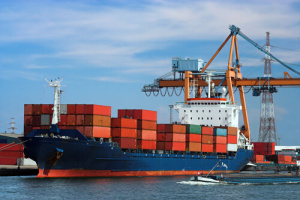 The freight marketplace is experiencing an unusual hitch – a shortage of shipping containers. So far, it hasn’t affected rates. Peak volumes continue to surge, but China-U.S. ocean rates have stayed unchanged for two straight months, according to Freightos, likely due to pressure from Chinese regulators.

The sustained sky high prices from strong demand results from the acute shortage of empty containers at Chinese origins. Carrier moves to rush backhaul empties has led to more turns to the U.S. Federal Maritime Commission (FMC) as well as to South Korean authorities to intervene.

The equipment shortage is also contributing to spiking rates on other lanes, as Asia-Mediterranean rates climbed 12 percent and Asia-Europe 8 percent, both to multi-year highs of more than $2,400/FEU.

Despite still-surging demand, ocean carriers declined to introduce a mid-month rate increase on China- U.S. lanes. This week marks two months both since the last significant GRI and – not coincidentally – since Chinese regulators discouraged carriers from any further bumps on the already high rates.

The peak volumes of Chinese goods headed to the  U.S. since July has led to overwhelmed  U.S. ports and significant congestion and delays in returning empty containers to Asia. And this acute equipment shortage is leading to more scrutiny from regulators on multiple fronts.

The FMC has received complaints that carriers are purposely refusing to ship  U.S. exports in favor of the quicker turnaround of empty containers back to China. The FMC is also being petitioned to suspend detention and demurrage fees – levied by carriers as a way to expedite the return of empty containers – for congestion and delays that shippers and truckers say are out of their control.

The South Korean government has also taken steps to intervene, requesting that carriers add more capacity to its trade lanes where rates are climbing, and discouraging carriers from skipping port calls and allocating equipment to the more lucrative transpacific lanes.

The equipment shortage, as well as continued strong volumes, are also being felt on Asia-Europe and Asia-Mediterranean lanes, where rates jumped significantly this week. Asia-Mediterranean prices climbed 12 percent, to $2,714/FEU, an 81 percent annual increase, and Asia-North Europe prices climbed 8 percent to $2,443, a multi-year high and 68 percent higher than last year.

And rates are expected to keep climbing as some carriers cancel sailings to prioritize capacity and equipment in other regions.

E-commerce sellers are also feeling the effects of the peak season surge, including those  using Amazon Fulfillment, with providers reporting delays of up to 10 days to schedule delivery to FBA warehouses.

Role Of AI And Machine Learning In Logistics Industry

Goods to be virtually accessed to check duty, tax evasion