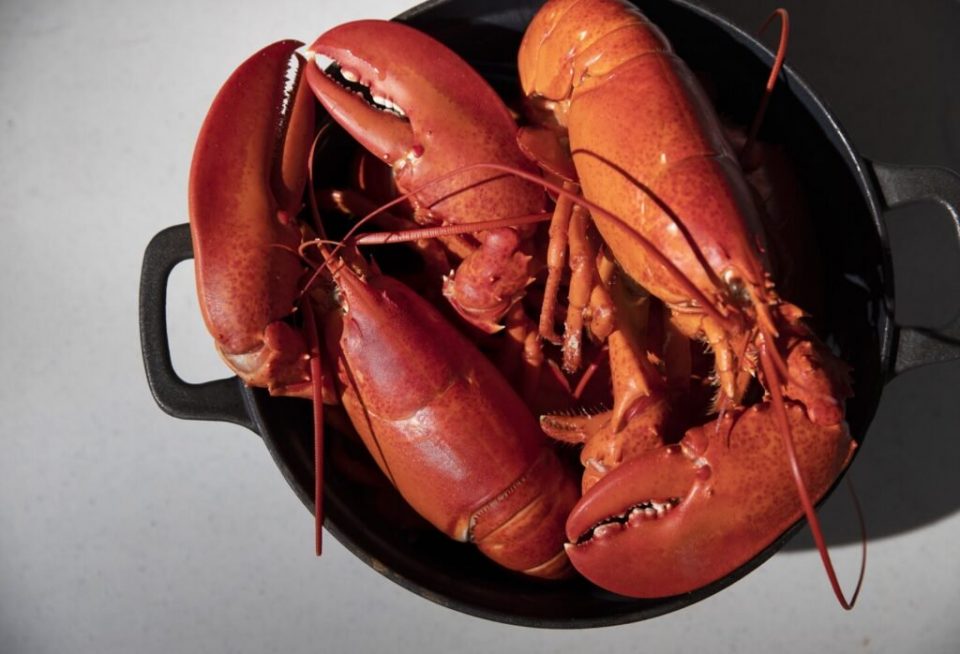 Few industries collaborate as closely as restaurants work with their seafood providers. Nowhere is this clearer than in Portland, where Eventide sits blocks from the fishing pier.

Restaurants build close relationships with fishermen and their distributors so they can serve the most sustainable seafood in the world, caught by fishermen in their own community. In normal times, nearly 70 percent of all seafood caught is consumed in food service establishments. But with COVID-19’s devastation, we’re nowhere near normal – we’ve seen many restaurants’ cash drawers sit at $0 for months and seafood sales decline by 80 percent.

As restaurants across New England slowly reopen, they’re asking for less seafood than ever before. They’re working to operate in a difficult new reality, while fishermen seek to sell fish to locals straight from the boat and wholesalers diversify their distribution channels; all are struggling to replace normal traffic and demand.

Independent restaurants have lost more jobs than any other industry, but aside from the 11 million workers they directly employ, over 5 million more workers are employed by industries up and down their supply chains; including fishermen and distributors from local economies who rely on restaurants to serve their seafood.

In light of this, independent restaurants and fishermen have asked Congress for direct aid. The Senate’s HEALS Act, released this week, must address our needs. Restaurants don’t need more short-term loans: They need grants that would help us stay afloat for the entirety of this crisis.

The bipartisan RESTAURANTS Act, introduced in June by Sen. Roger Wicker, R-Miss., and Rep. Earl Blumenauer, D-Ore., would provide $120 billion in grants to independent restaurants — such as Eventide and countless more in Maine. The legislation now has over 140 co-sponsors in the House and 15 co-sponsors in the Senate. A recent economic report by the consulting firm Compass Lexecon projected that such a fund would pay for itself more than twice over, pouring up to $271 billion back into the national economy and reducing unemployment by 2.4 percent.

Commercial fishermen and the seafood industry have asked for an additional $1.5 billion in direct fisheries assistance and $2 billion so the U.S. Department of Agriculture can purchase seafood – similar to how they provide relief to other food product industries. While Congress has provided some financial relief to fishermen, it’s become clear that additional assistance, through both direct fisheries assistance and USDA seafood purchases are needed to ensure fishermen can weather this pandemic. Direct assistance through the fisheries assistance program will allow fishermen to pay their bills and boat mortgages, provide for their families and support our coastal communities despite the significant drop in demand for seafood products. USDA seafood purchases will help get fishermen back to work and provide Americans with safe, sustainable and nutritious forms of protein through the USDA food assistance programs.

How else would saving these industries benefit the economy?

In 2019, travelers spent $279 billion on food services nationwide. With restaurants fighting for survival, summer destinations along Maine’s coast will lose one of their key draws: sustainable seafood, fresher than anything you can find at the grocery store. In fact, by 2019 the farm-to-table and other direct-to-consumer markets had generated over $12 billion in income for small-scale producers.

The connection couldn’t be clearer: Without restaurants, many fishermen have nowhere to sell their catch. Without fishermen, many restaurants have nothing to offer. We’re proud to harvest and serve the best-managed, most sustainable seafood in the world, especially when it comes on a steamed bun or slurped down with a squeeze of lemon. By passing the RESTAURANTS Act and providing additional assistance to the commercial fishing industry, Congress would make sure fresh oysters, lobster tails and haddock filets continue to make it to consumers, returning hundreds of billions of dollars and millions of jobs in the process.

The humble Farmer: An elderly person is anybody who’s older than I am