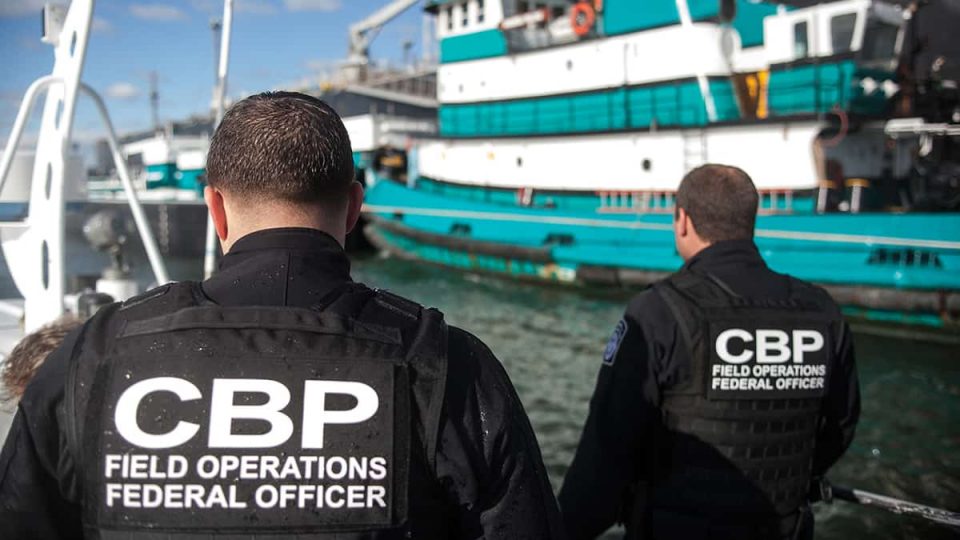 In transportation analysis, it may be said that passengers are cargo that complain. For the most part, regulations can push passengers only so far before they reach a breaking point. Post-9/11 passenger regulations, as administered by the Transportation Security Administration (TSA), have meant that our laptops and other large electronic devices are pulled out of their carry-on bags and X-rayed separately. This was implemented on 9/13 when U.S. airspace was reopened for civilian flights. It is hard to tell if this requirement was, and still is, intended to “look” like something is being done or that isolating laptops in the X-ray process is truly more effective. At any rate, passengers have come to accept this step.

They have also come to accept taking off their shoes for separate X-raying. This, of course, was in direct response to the “shoe bomber” who tried to detonate explosives hidden in his shoes while on a flight from Paris to Miami on Dec. 22, 2001. Travelers are no doubt relieved that a similar regulation did not follow the “underwear bomber,” who tried to detonate his bomb while on a flight from Amsterdam to Detroit on Dec. 25, 2009. At any rate, the TSA screens all passengers, starting with ID checks. Beyond screening, physical inspection of a passenger may be random or may result when the body scanner sends a signal to the TSA agent. In both cases, a pat-down or a sweep of the metal and/or chemical detector wand usually clears up the matter.

In cargo transportation, there is also a distinction between screening and inspection. All U.S. imports are screened before entry. Depending on the type of cargo and the mode of transport, the screening could start at the U.S. port of entry or as far away as the foreign port of exit. Just as with passengers, the screening process is a nonintrusive gathering of information in order for a government official to make a decision. Apart from granting or denying U.S. entry, physical inspection is the next step when the screening process warrants it. So, 100% of U.S. imports are screened but nowhere near 100% are physically inspected.

About 25 million cargo containers enter the U.S. annually. This is about 48 containers per minute. About 11 million arrive by ocean vessel, another 11 million by truck and 3 million by rail. The physical inspection of each container would overwhelm ports of entry, add to transportation costs and end international just-in-time manufacturing. U.S. Customs and Border Protection (CBP) physically inspects about 3% of containers arriving by ocean vessel, 24% arriving by truck and 90% arriving by rail. Screening is a more practical way of managing the trade-off between promoting trade flows and reducing the risks of damage, theft, smuggling and terrorism. Screening is less reliable than physical inspection, but it is a risk worth taking if the screening process is well thought-out. This means gathering relevant data, processing it fairly rapidly and making appropriate decisions on border clearance.

International transportation has seen a lot of post-9/11 regulatory changes. Two of the most prominent programs are the Customs Trade Partnership Against Terrorism (CTPAT) and the Container Security Initiative (CSI). CTPAT began in November 2001 and CSI began in January 2002. These programs are under CBP control. CSI was designed to move the screening process from the U.S. port of entry to the port of exit in order to give CBP more time to process the information and decide if further inspection is warranted at the U.S. port of entry. CTPAT was designed to offer shippers and carriers the opportunity to partner with CBP through developing an approved supply chain security plan. While CBP reserves the right to inspect the premises of CTPAT members, they are subject to fewer incidences of cargo inspection and offered “front-of-the-line” treatment if they do occur. Currently, CTPAT has about 11,000 members.

But, as with TSA’s oversight of passengers, some may wonder if CBP’s programs are following well-defined protocols as opposed to being simply random and arbitrary. Proper compliance is based on a shared responsibility between shippers and carriers, combined with CBP in the role of both partner and police. Partner-police rolled into one is a unique member of the international supply chain that creates opportunities as well as ambiguities for shippers and carriers.

Passengers are more likely to tolerate physical inspection if there is a good reason, and the same can be said for cargo shippers and carriers. Unfortunately, even the process of physical inspection can uncover breakdowns in partnerships. A case in point was made by the National Cargo Bureau (NCB), a U.S.-based nonprofit organization that offers training and certifications in U.S. coastal and Great Lakes shipping activity. NCB specializes in inspecting containerized exports of dangerous goods.

To further assist the ocean vessel carriers that dock at U.S. ports, NCB was taken up on its offer last summer to inspect a sample of 500 containers. The sample was drawn from four of the 17 members of the consortium of ocean vessel carriers that make up the Cargo Incident Notification System (CINS). Several of the world’s largest ocean vessel carriers are members and share the mandate of reducing cargo incidents and, in general, promoting safety along the supply chain. The four companies chosen were CMA-CGM, Hapag-Lloyd, Maersk Line and its subsidiary, Hamburg Sud. Export and import containers of both general cargo and dangerous goods were inspected.

Specifically, NCB performed a “tailgate” inspection, meaning it handled only the cargo visible when the container doors were opened. CBP, on the other hand, would have removed and inspected all of the cargo. But even with this low-level inspection, NCB reported that 55% of the sample had one or more compliance problems. Regarding dangerous goods, problems were found in 69% of the import containers and 38% of the export containers. The problems included improper securing of the cargo and inaccurate documentation. The latter is of particular concern, even while the carriers themselves are focused on preventing onboard cargo fires, because any prevalence of inaccurate documentation opens avenues for smuggling related to terrorist activities. The high-profile fires this year in the cargo holds of the APL Vancouver (Jan. 31) and Grimaldi Lines’ Grande America (March 12) are symptoms of a much larger problem in supply chain partnership and regulatory compliance.

Currently, CINS members are using NCB’s findings to work with their shipper customers to improve the process of cargo handling and documentary compliance. The shippers often load and secure the containers themselves before turning them over to carriers. Also, the documents the carriers are required to present to CBP are dependent on the accuracy of the information provided by their shipper customers. Last August, some CINS members announced their intent to fine shippers for any inaccuracies. Currently, Evergreen Line assesses the highest penalty at $35,000 per container for improper shipper procedures regarding dangerous goods. It is especially important for carriers to incentivize shipper compliance because CBP treats the carrier as the first point of contact in the CSI screening process. While at sea, ocean vessels are likely under the jurisdiction of the United Nations’ International Maritime Organization (IMO) given that their flag is probably from one of the 174 signatory nations.

NCB’s findings raise a truly international problem which requires a wide international effort on the part of shippers, carriers and various super-national regulatory organizations. TSA and CBP are under the umbrella of the U.S. Department of Homeland Security, whose motto is: “If you see something, say something.” NCB has said something.

As rates fall and fuel costs rise, airlines without freighters are at a crossroads

What is the New York Shipping Exchange? Navigate B2B (with video)