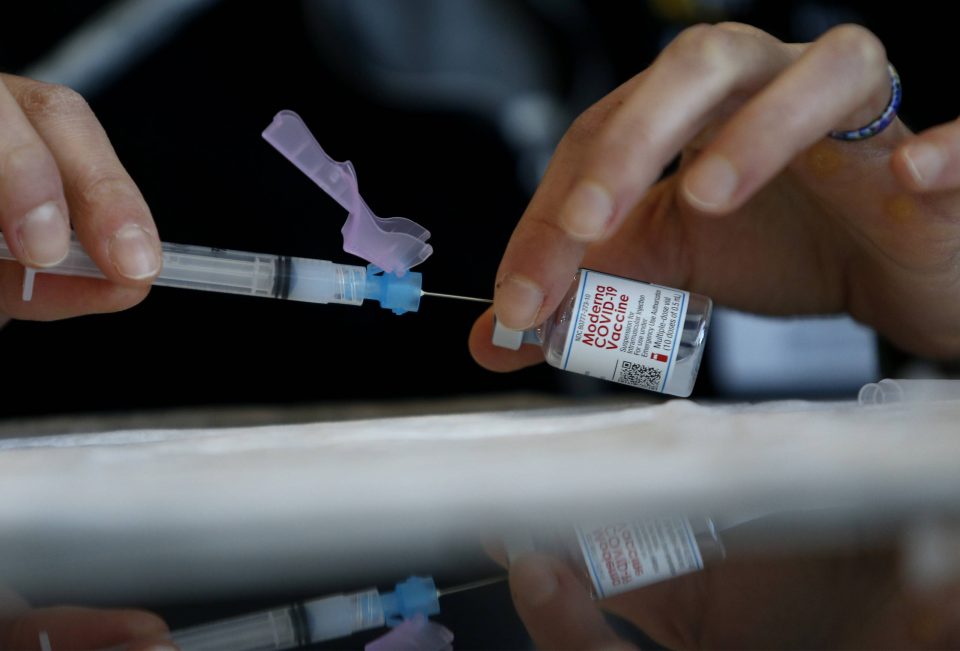 This story is part one of our two-part series, “The Spring Semester Divide.”

A handful of Massachusetts college campuses are serving as vaccine distribution centers, sparking a public health debate, as most college students and faculty won’t be eligible for their shots until April at the earliest.

Boston University, Northeastern, Tufts, UMass, Salem State and Harvard are already operating as vaccine distribution centers, and the state has approved about a dozen more colleges to administer vaccines. Students, faculty and staff just returning to campuses are relatively low on the priority list for the shots in Massachusetts.

“I don’t think we should really be sending any staff member into a classroom until they’re vaccinated,” said epidemiologist Michael Siegel, who teaches at Boston University’s School of Public Health. Siegal thinks BU, which has been helping to distribute the vaccine to health care and frontline workers, got lucky last semester — a surge of cases on campus never happened.

Not all public health specialists agree.

“I don’t think there’s an urgent need to necessarily immunize faculty and students,” said infectious disease specialist David Hamer, who also teaches global health and medicine at BU. Hamer is part of the university’s medical advisory group, which has been trying to reduce the spread at New England’s largest private university.

“We had no evidence of classroom transmission of the virus,” he said. “So if we continue the same measures in the spring, which we’re planning, the risk for faculty members of being exposed through teaching and through student contact is very, very low.”

Despite analysis suggesting colleges that opened in the fall increased COVID cases in their home counties, Hamer said testing and isolating infected students, faculty and staff at BU largely worked in the fall. Still, Hamer agrees with Siegel that BU might have gotten lucky.

“If you think we dodged a bullet last time, now we have to dodge machine gun fire, because we’re starting out with a large amount of virus circulating across the country,” he said.

To hear the full story, click on the audio player above.