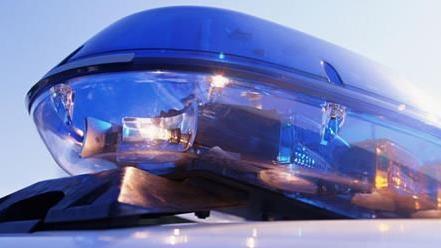 Law enforcement might not agree with many of the legislation’s proposals but “some discussion” could alleviate the concerns many police officers have, Heleine said.

Charleston police Chief Chad Reed noted the proposal requires officers to wear body cameras. All law enforcement agencies in the county have those but relied on state grants to purchase them, he said.

Eastern Illinois University police Chief Kent Martin said there are other examples in the proposal that could equal unfunded mandates. Police departments now have to wait on state reimbursement for much of the training the legislation would require, he said.

“This is just an even bigger hit,” Martin said. “We’re in favor of training but we just have to be able to pay for it.”

Mattoon police Chief Jason Taylor said he believes that the proposed House Bill 163 is a “poorly written, knee jerk reaction” made by opportunists seeking office or political funding and support in their district.

“It attempts to demonize police officers for decades of failed social policy,” Taylor said. “This bill will enable criminals and a certain class of lawyers that file frivolous, unwarranted, but expensive lawsuits. The most egregious consequence of this bill will be the harm done to citizens and victims of crime.”

With the proposal also calling for bans on no-knock search warrants and choke holds, EIU Chief Martin also said there are times when those rarely used methods are needed for officer safety.