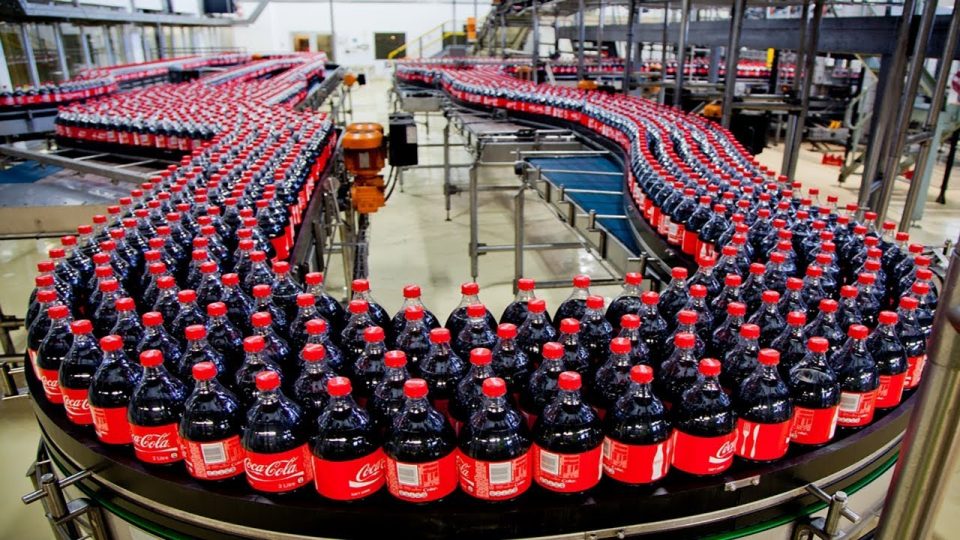 According to the report, Coke One North America (CONA), the firm that manages the IT operations for the giant’s bottlers, is set to expand its pilot blockchain solution developed by German software firm SAP, from two to 70 manufacturers.

The company manages a platform to oversee franchises that manufacture, bottle and ship 160,000 bottles of Coca-Cola daily.

The blockchain project could improve distribution for all participants, as they will be provided with access to the permissioned blockchain containing each others’ orders, capabilities and requirements.

The supply chain platform is expected to reduce the duration of order-reconciliation from weeks to days. The positive results from the pilot program showed that not only are more bottles shipped out, but more companies were joining SAP’s platform.

Semenov has also stated that CONA is set on working with commerce giant Walmart, even though it would be hard to scale to work with the firms supply chain.

PepsiCo, Coca-Cola’s biggest competitor, had also conducted a blockchain trial in May, when the firm claimed that it had raised efficiency by 28 percent. Ran on the Zilliqa blockchain platform, the supply chain trial was dubbed “Project Proton”.