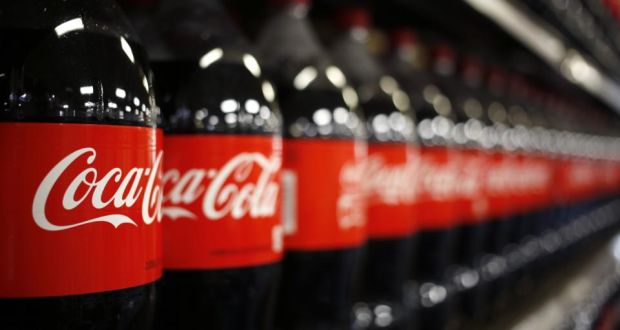 A number of top firms in the world are looking at blockchain technology as an innovative gateway to spur further growth and effectiveness in their processing systems. Coca-Cola became the latest company to find a use for the “highly advertised” technology as Coke One North America (CONA) announced a partnership with German software company, SAP Technologies to record data on the blockchain.

Coca-Cola is looking to integrate its bottling supply chain, led by CONA, on blockchain technology to deal with cross firm supply chain problems. CONA currently manages the technology platform that oversees the franchises that manufacture, bottle, and ship nearly 160,000 orders a day. The huge supply requirements in an annual $21 billion revenue market has made the record keeping across the complex network difficult to keep up, the senior manager at CONA, Andrei Semenov, said.

The new blockchain platform is set to ease visibility of bottlers across the CONA network “increasing efficiencies for the bottlers hence boosting overall productivity and speeding up cash flows between the franchises.” Furthermore, CONA’s platform will introduce invoice reconciliation across franchises on the blockchain reducing the number of disputes and waiting time from “50 days to a few days.”

Semenov confirmed Coca-Cola, SAP and CONA are in talks to add larger companies such as Walmart and Target to its network. He also said that the process will not be as simple as building the franchise network as the big companies are hesitant to publicize the data. At present, the company is focusing on creating private blockchain networks to deal with the problem. 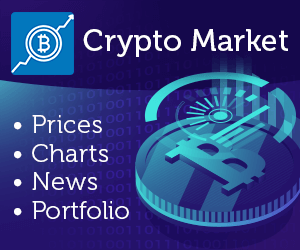 “Right now, there’s tons of blockchain networks available, private networks, and public networks,” Semenov said. “At some point, we’re going to get to a stable and scalable network.”

CONA plans to pilot the project in North America, starting with Coca-Cola United and C.C Clark, and target every bottler across the globe in the near future.

Coingape is committed to following the highest standards of journalism, and therefore, it abides by a strict editorial policy. While CoinGape takes all the measures to ensure that the facts presented in its news articles are accurate.

Disclaimer
The views, opinions, positions or strategies expressed by the authors and those providing comments are theirs alone, and do not necessarily reflect the views, opinions, positions or strategies of CoinGape. Do your market research before investing in cryptocurrencies. The author or publication does not hold any responsibility for your personal financial loss.

Shortages in the supply chain of specialty pet food