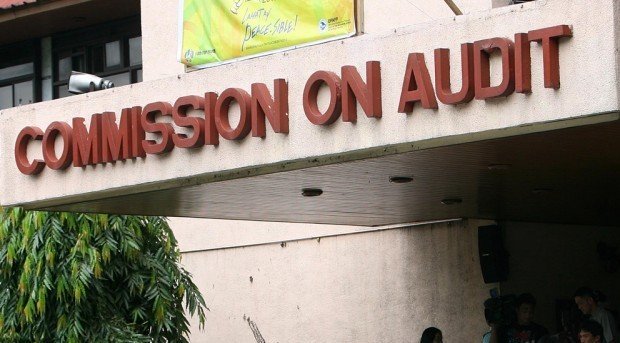 The Commission on Audit (COA) has denied the petition of a government engineer who sought a review into his alleged involvement in the P54.81-million ghost procurement of construction materials in 2008.

In an Oct. 30 decision released on Thursday, the COA denied for lack of merit the petition filed by engineer Yahiya Abdulcalim of the Department of Public Works and Highways (DPWH) office in the Autonomous Region in Muslim Mindanao and said he remained liable for the amount.

In 2010, a special audit team was created to conduct an audit on the propriety and effectiveness of the use of funds purportedly released for various construction projects.  The team, however, issued a notice of disallowance after finding there was no proper competitive public bidding for the supplies.

Although Abdulcalim maintained that he only prepared the purchase orders as asked of him by the concurrent regional secretary and regional governor at that time, the COA said he should have acted with due diligence in detecting the obvious defects in the purchase orders and engineering plan.