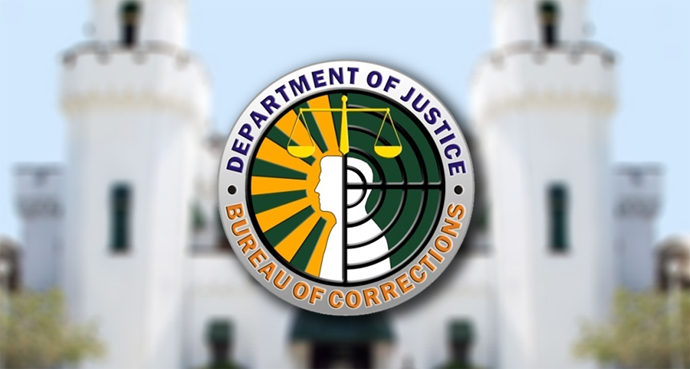 Convicted persons denied of liberty (PDLs) at the National Bilibid Prison and the Correctional Institution for Women, state-run prison that reported deaths due to COVID-19,   have been  “deprived” of medical care as a result of the delay in the procurement process for much-needed medicines and drugs, the Commission on Audit (COA) has disclosed.

The COA report showed that this lapse was committed by the Bureau of Corrections (BuCor) last year before the COVID-19 pandemic endangered the whole world.

As indicated in the recently-released 2019  BuCor annual audit report, the long procurement process for the required medicines of the NBP Hospital and the CIW for the year “exceeded the maximum allowable time of three months” as provided for under Republic Act 9184, the Government Procurement Reform Act.

COA disclosed that seven procurement contracts for a total P65.53 million worth of medicines and drugs were awarded “beyond the maximum allowable” 90 day period last year.

BuCor officials said the belated procurement activities may have been triggered by the suspension by the Ombudsman of the chairman of the BuCor Bids and Awards Committee chairman.

On the other hand, some P7.03 million in electricity consumption bills of concessionaires have also not been collected during the year.

The BuCor has been placed under a “disadvantageous position” due to various violations of the contract for Food Subsistence Agreement with a private contractor.

COA disclosed that the contractor, V & J Trading,  has failed to pay P77,219 in electric and water consumption.  Rental fees amounting to P280,000 and P896, 400 in liquidated damages were also not paid despite repeated demands.

Is supply chain swallowing up procurement?

The Cheesecake Factory Has A New ‘Timeless Classics’ Menu