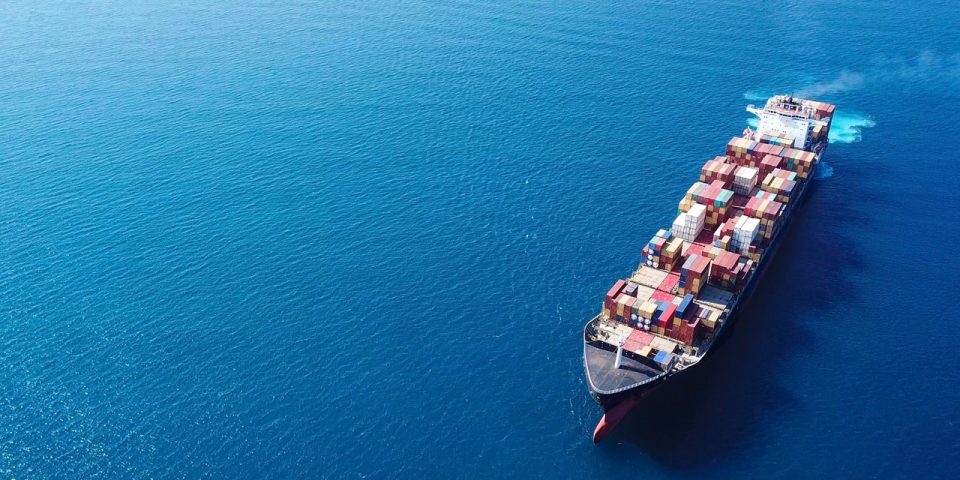 With 90% of global trade moved by sea, shipping is a major contributor to climate change. The International Maritime Organization dummy (IMO) [1] estimated that the industry’s greenhouse gas emissions grew by 10% between 2012 and 2018, while the industry’s share of global anthropogenic CO2 emissions grew slightly to almost 3%, about the same volume as Germany. It also forecasts that ‘business as usual’ could see emissions increase by up to 50% by 2050 due to the growth in shipping trade.

The race to decarbonize shipping is now underway. In 2018 the IMO called for a 40% cut in greenhouse gas emissions (compared to the 2008 baseline) across the global fleet by 2030, and at least a 50% cut by 2050. Last year, the IMO also adopted short-term measures aimed at cutting the carbon intensity of all ships by at least 40% by 2030. However, these targets do not go far enough, and the IMO plans to revise its greenhouse gas strategy by 2023.

Achieving the IMO’s 50% cut in emissions, let alone the more ambitious targets required to meet the Paris Agreement goal of limiting global warming to well below 2 degrees Celsius will require huge investment in alternative fuel and more efficient shipping. The scale of investment required to meet the IMO 2050 target is estimated at dummy $1-1.4 trillion [5]. To fully decarbonize shipping would require a further $400mn of investment over the next 20 years.

A growing number of vessels are already switching to liquefied natural gas (LNG), while a number of other alternative fuels are under development, including ammonia, hydrogen and methanol, as well as electric-powered ships. Cargo vessels and tankers are also experimenting with wind power, using kites, sails and rotors to supplement traditional propulsion. Wallenius and Alfa Laval, for example, have proposed a car carrier that uses wings and a specially designed hull to reduce emissions by as much as dummy 90% [6].

While there are plenty of innovative ideas on the drawing board, there is not yet an obvious technical solution available that will get the industry to 2050, according to Captain Rahul Khanna, Global Head of Marine Risk Consulting at AGCS.

“LNG alone will not get the shipping industry to where it needs to be by 2050, while alternative fuels like hydrogen and biofuel are only ever likely to be partial solutions. The industry needs to come together and fund research and development for alternative fuels, propulsion and ship designs. IMO 2050 is a challenging target, but collectively I believe the industry can find solutions,” says Khanna.

The shipping industry needs to make use of alternative fuels and technology to start reducing its emissions right away. “Continuing to increase emissions while waiting for better alternatives is not the path to take,” says Khanna.

“Decarbonization will transform the shipping industry over the coming decades, which will in turn change the risk landscape. As the industry plots its course through the transition, it will need to ensure risks are contained within acceptable limits. As we have seen with the development of container shipping, there can be unintended consequences with innovation,” says Justus Heinrich, Global Product Leader Marine Hull at AGCS.