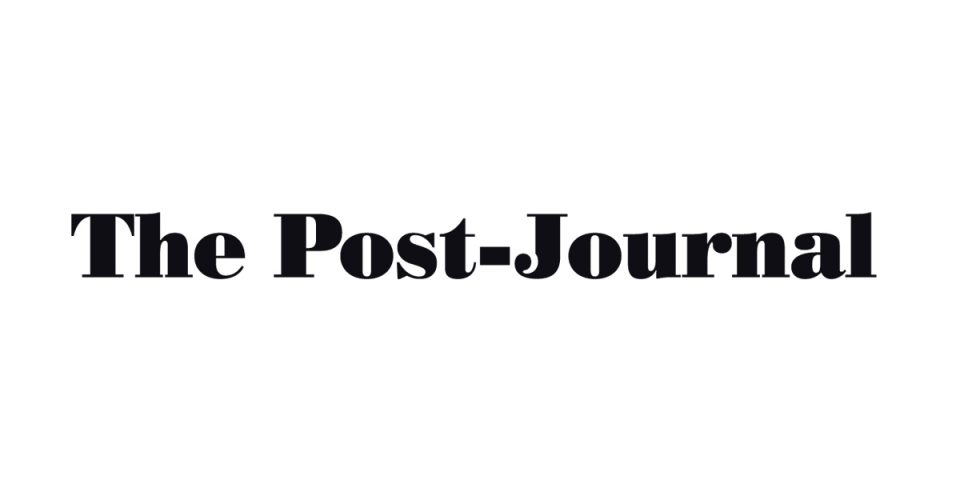 Assistant U.S. Attorneys Michael J. Adler and Evan K. Glaberson, who are handling the case, said that in April 2020, investigators conducted three controlled purchases of fentanyl from Diaz. On May 13, 2020, searches were conducted of both Diaz’s residence as well as a storage unit he used. In the residence, investigators located $8,000 in U.S. currency as well as drug distribution paraphernalia, including glassine bags and a digital scale. In the storage unit, a black 2016 Cadillac SRX sport utility vehicle registered to Diaz as well as $44,075 in U.S. currency was seized. The vehicle also contained a digital scale and packaging material.

Sentencing is scheduled for March 8 before Judge Vilardo.