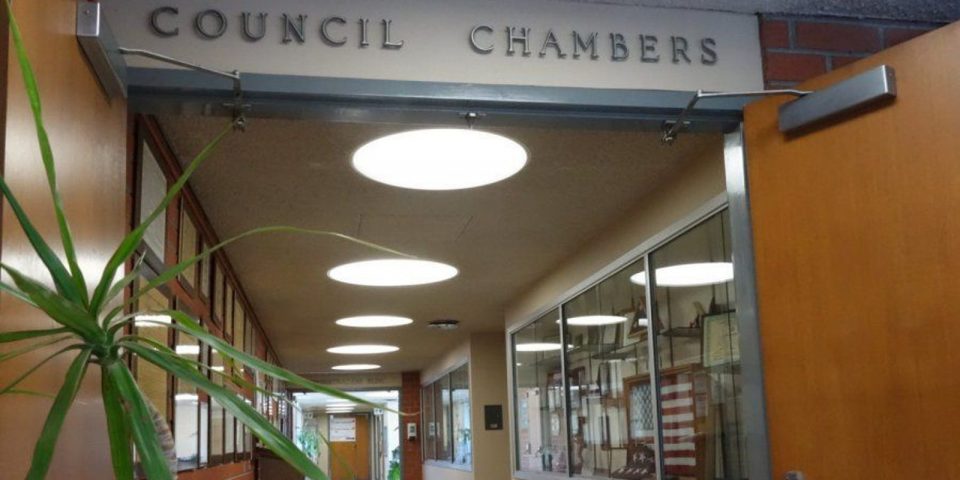 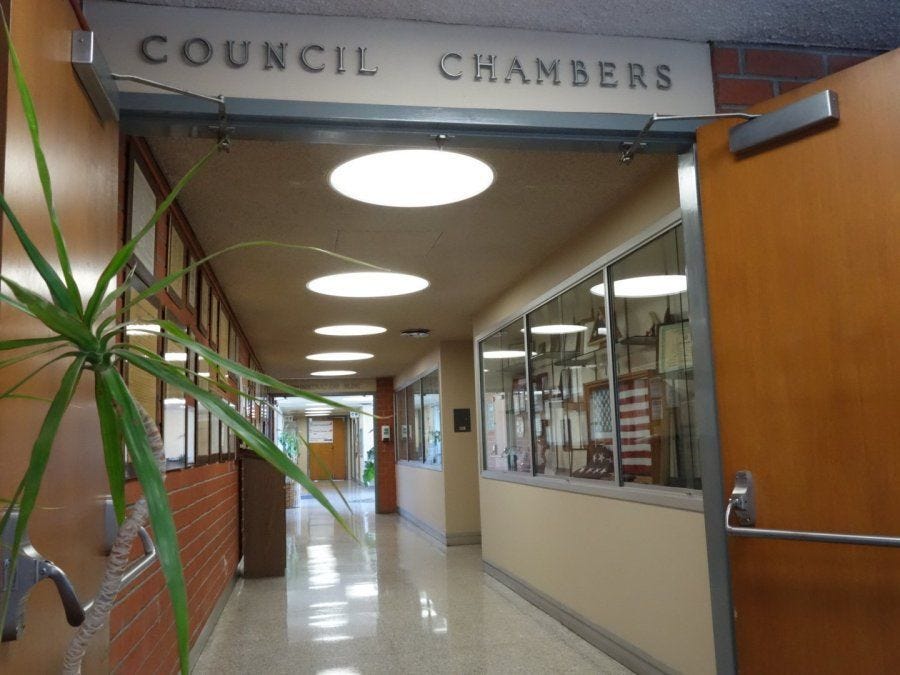 Four years after a painful audit that revealed glaring inadequacies in the city of Oxnard’s financial system, the City Council learned on Tuesday that the vast majority of problematic findings have been fixed.

Of the 64 most pressing problems, known as material weaknesses in accounting terms, all but one have been fixed. Next Tuesday during a finance and governance committee meeting, city leaders will consider a plan to address the last material weakness, which has to do with debt obligations.

Considering how long it has taken for the city to plug these holes in the financial management system, City Council was pleased to hear about the improvement.

“This city has made enormous progress in addressing the weaknesses that existed within our financial system, which lacked checks and balances, the internal controls that are necessary to uphold the financial integrity of the city and of the taxpayers money,” said Mayor Tim Flynn.

In 2016, an audit revealed more than 100 findings, or problems in the city’s finance system such as inaccurate accounting, lack of bank reconciliations and other management mistakes. According to accounting experts, the goal is to have no findings while two or three would be considered problematic.

The number of findings kept changing because as the city moved to correct them, more were uncovered in subsequent audits. However, the latest audit revealed for the first time since 2014 no new findings.

“This has been a year without much good news and this particular item tonight is really good news for this city,” said City Manager Alex Nguyen. “No organization should have had an audit with this many findings. This is short of nothing but an utter embarrassment.”

Of the 158 findings uncovered in recent years, all but 14 still need to be resolved. The most serious of the 14 findings has to do with disclosure and compliance requirements for debt obligations. A committee of three council members is expected to consider a solution for this finding on Tuesday. There is no timeline as to when the remaining findings will be resolved.

Nguyen said the challenge now comes with maintaining proper practices and procedures once these findings are fixed.

“While we’re very, very grateful and confident in the progress that’s been made, the real success comes with making sure this does not happen again. The real success will come in our ability to stay on top of how we manage our finances,” Nguyen said.

In other council business, the city is preparing to enter into an exclusive negotiating agreement with housing nonprofit Many Mansions for a downtown property. With the council’s go-ahead, talks will begin with Many Mansions to purchase a former redevelopment property on Meta Street that will become a paseo and small park for two affordable housing projects in the works.

The Thousand Oaks-based nonprofit has two affordable housing projects in the planning stages on Sixth and Meta streets. If finalized they would bring 175 affordable units combined to downtown.

City Council also decided to enter into an exclusive negotiating agreement with its own housing authority for the purchase of four other former redevelopment properties also along Meta Street between Sixth and Seventh streets. The goal is to build affordable housing on those properties as well.

Wendy Leung is a staff writer for the Ventura County Star. Reach her at wendy.leung@vcstar.com or 805-437-0339. You can also find her on Twitter @Leung__Wendy.

Coronavirus outbreak may cast a shadow over wheat harvesting, procurement

During COVID-19, with lockdown being implemented worldwide, the United Arab Emirates has also witnessed a negative impact on its logistics...