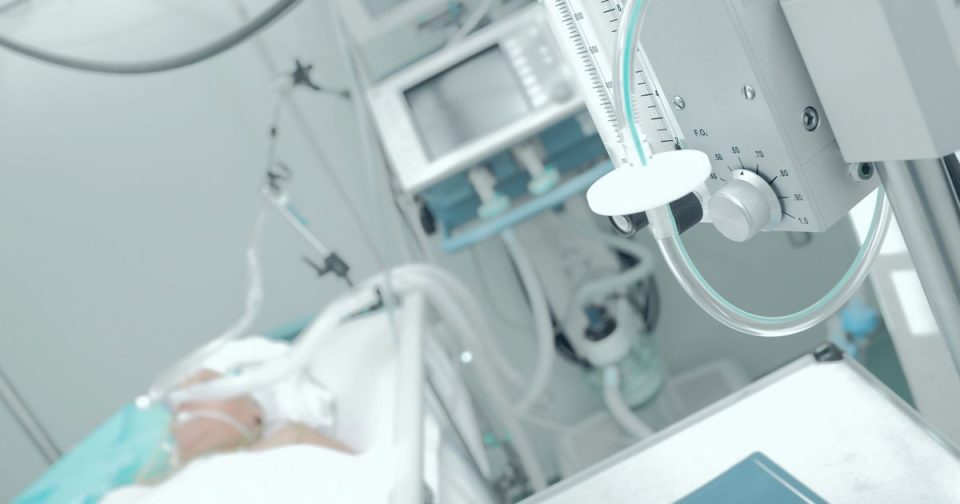 Need to know more about coronavirus in New York? Sign up for THE CITY’s daily morning newsletter.

City Hall has canceled a $91 million emergency contract for ventilators and other medical equipment after the vendor failed to deliver the goods — even after receiving an initial $9.1 million payment in late March.

Digital Gadgets LLC, a New Jersey-based electronics wholesaler, supplied none of the 2,000 Aeonmed VG70 ventilators and 200,000 “breathing kits” agreed to under a March 30 deal with the Department of Citywide Administrative Services, according to an agency spokesperson.

“The city canceled this order because it decided to order a different ventilator model,” said the spokesperson, Nick Benson. “This was an amicable decision with the vendor.”

As THE CITY reported last month, medical equipment was apparently a new line of business for Tebele, a wholesaler of hoverboards and other electronic devices to QVC and similar outlets, operating out of Monroe, N.J.

On May 6, de Blasio appointed Tebele to his 31-member Small Business Sector Advisory Council, formed to “provide guidance to shape the City’s response to the COVID-19 pandemic,” a statement from the mayor’s office said. Tebele’s appointment was first reported by the Daily News.

A spokesperson for the mayor’s office, Jane Meyer, told THE CITY: “Every single New Yorker has a stake in the city’s recovery. These bodies are purely advisory and participants were selected based on their expertise — nothing else. From the NAACP to the Catholic Church, Teamsters and Etsy —  we are proud to have New Yorkers from all backgrounds involved in this recovery effort.”

THE CITY attempted to reach Tebele by phone and email for comment, but did not make contact.

DCAS signed three Digital Gadgets contracts in the heat of a national and global scramble for ventilators and protective equipment, including medical-grade N95 masks.

To date, more than half of the N95 and KN95 masks have been supplied to the city, according to DCAS.

At the time, City Hall defended the $41,000 apiece ventilator purchases as a bargain in a frenzied and increasingly pricey market for the medical equipment as the virus spread.

This story attempts to create a controversy, but the facts are clear:

✅ Vendor sold ventilators to the city for dramatically LESS than ANY other vendor.

✅ Sold surgical masks for less than any other vendor.

Benson told THE CITY the $9.1 million transferred to Tebele on March 31 for the ventilators will pay for some of the masks instead.

“The prior payment was applied to the other Digital Gadgets orders,” Benson said.

The two orders total nearly $28 million, and $1.7 million has already been paid on those contracts in addition to the $9.1 million breathing equipment outlay, city comptroller records show.

The cancellation of the Digital Gadgets contract comes after DCAS dropped at least three other emergency deals for ventilators signed as the coronavirus crisis surged. Of the $311 million in ventilators the city’s purchasing agency agreed to order in March and early April, just $45 million remains under contract.

Last week, de Blasio announced the creation of a reserve of protective equipment and ventilators.

Models now sought include the Hamilton T1 and Vyaire Bellavista, according to the mayor’s office spokesperson Laura Feyer, who noted: “We are in the process of procuring others for the stockpile, too.”

Want to republish this story? See our republication guidelines.

You just finished reading another story from THE CITY.

We need your help to make THE CITY all it can be.

Please consider joining us as a member today.

The Green debate: How can the international art market recover sustainably?