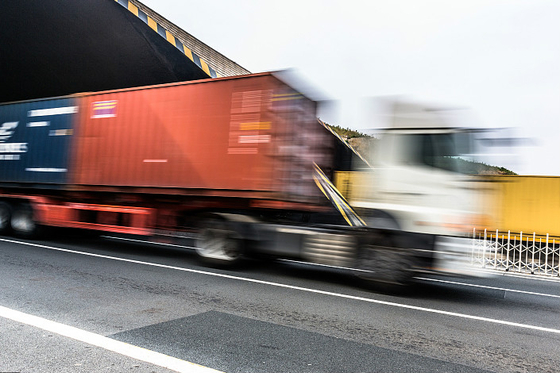 Xingyun will allocate the fundraising to spruce up its supply chain capacities and strengthen talents, it said.