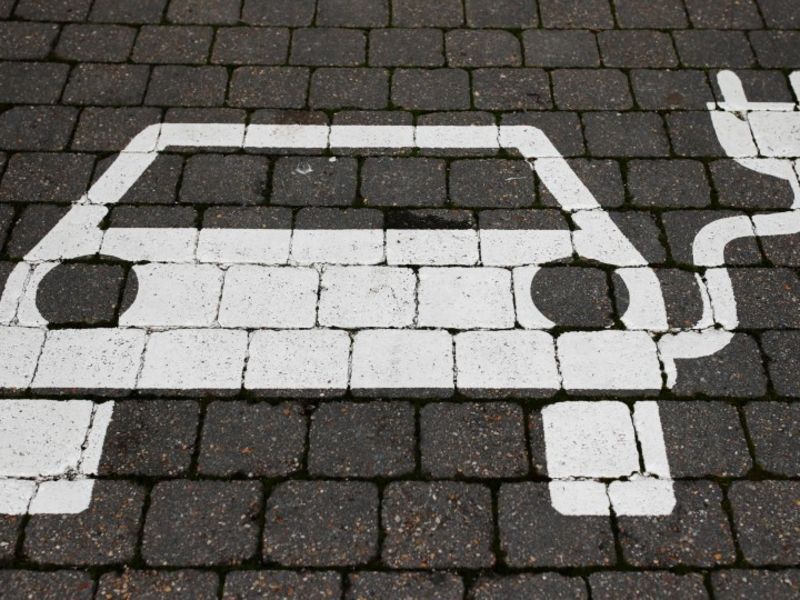 The company, which has battery production plants in Japan, the United States, Britain and in China, has identified around a dozen potential locations in France for the future factory, the Journal du Dimanche said on Sunday, citing unnamed sources.

The newspaper quoted Sylvie Ouziel, an international director at Envision, as saying the group planned to invest hundreds of million of euros in a new plant that was expected to open in late 2023 and eventually create around a thousand jobs.

Ouziel said that Britain’s exit from the European Union had changed the landscape and that an extra plant was needed to supply countries including France and Spain, although she did not specify France as the planned location for the new factory.

Envision did not immediately respond to a request for comment. The Chinese group entered the electric vehicle battery market by acquiring AESC from Nissan Motor in 2019. Envision-AESC produces batteries for electric vehicles in Tennessee; Sunderland, England; Wuxi, China; and Kanagawa, Japan.

The European Union has been encouraging local companies to develop capacity in a sector dominated by Chinese production. In France, energy major Total and automaker Peugeot are planning to develop an electric vehicle battery production site through a joint venture that also aims to build a plant in Germany.

Sweden-based Northvolt is planning two factories, including one to supply Volkwagen Group.