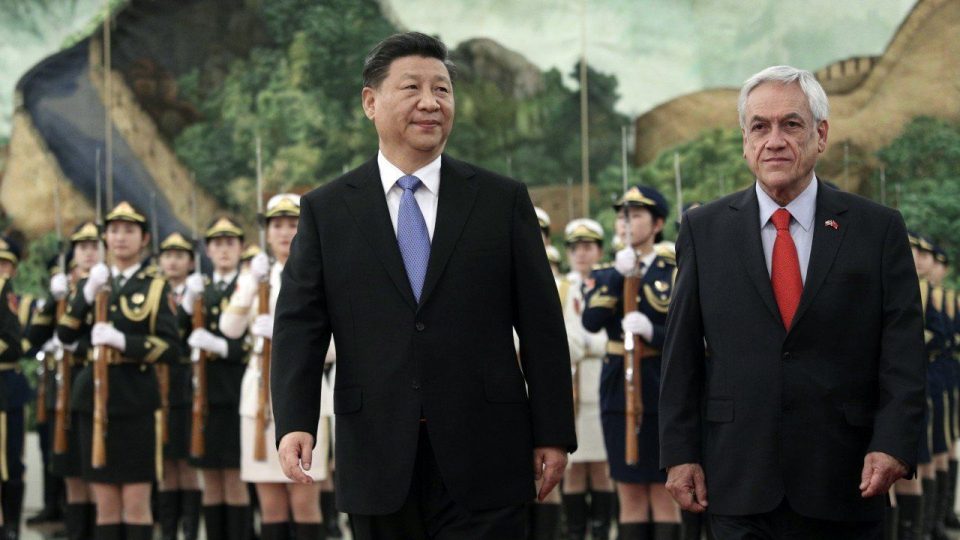 Chile has been granted permission to open a consulate general in the southwest China city of Chengdu, making it the first Latin American country to do so, the Sichuan provincial government said on Saturday.

Chile was the first South American country to establish diplomatic ties with China and has three other consulates in the country, in Shanghai, Guangzhou and Hong Kong. The Chengdu mission would be responsible for the provinces of Sichuan, Guizhou, Yunnan and Shaanxi, and the municipality of Chongqing, the Sichuan foreign affairs office said on its website.

Among other things the office would help to facilitate exchanges in investment, trade and culture between the region and Latin American countries, it said.

Get the latest insights and analysis from our Global Impact newsletter on the big stories originating in China.

Chengdu, which is home to more than a dozen foreign missions, made global headlines in July after Beijing ordered the United States to close its consulate in the city in retaliation for Washington demanding China shut its diplomatic post in Houston.

Beijing has been keen to boost ties with South American countries, and since the start of the coronavirus pandemic has been a major donor of essential health supplies and testing kits to the continent.

In a virtual conference with Latin American and Caribbean countries in July, Chinese Foreign Minister Wang Yi reiterated Beijing’s commitment to tackling the global health crisis and called for closer cooperation with the region – which is a leading supplier of food and metals to China – in the post-pandemic era.

In a joint statement issued in July, Beijing and Santiago committed to ensuring “trade lines and critical infrastructure, including air and sea freight” remained open during the health crisis.

Analysts say Beijing’s closer ties with Latin America are likely to raise concerns in Washington, which regards the region as its traditional sphere of influence.

Shi Yinhong, a professor of international relations at the Renmin University of China in Beijing, said China’s growing influence in South America, which includes economic and social exchanges and diplomatic interaction, had irritated the US.

“But the establishment of a Chilean consulate is very normal,” he said. “It is consistent with China’s approach to Latin American countries and in no way targeted at the US.”

While Chile will be the first Latin American country to open a consulate in Chengdu, it is not the only one that has shown an interest in doing so, according to Xu Shicheng, a research fellow at the Institute of Latin American Studies at the Chinese Academy of Social Sciences.

“While they have to be aware of [not upsetting] the US, Latin American countries are keen to increase their trade and economic cooperation with China to shore up their domestic economies,” he said.