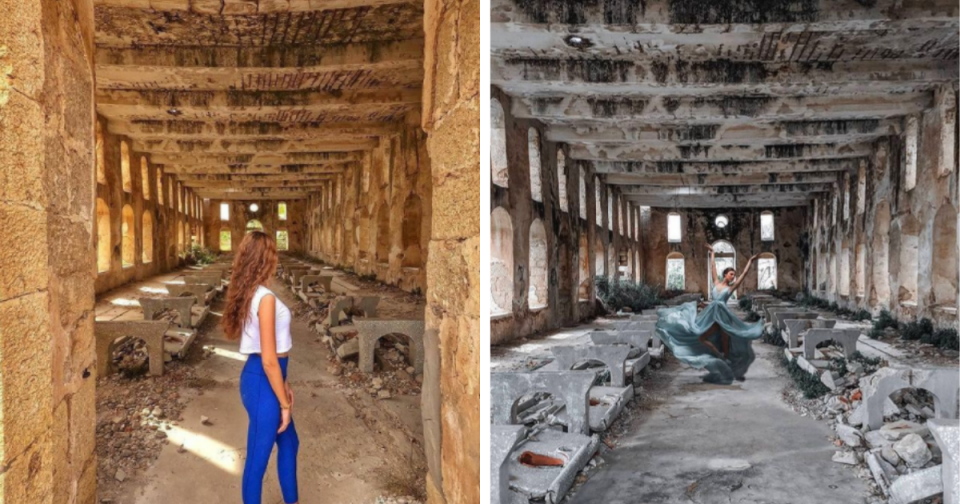 Many years ago, Lebanon was once home to a booming silk factory in Kfarmatta.

However, as modern times took over, one of the oldest and largest silk factories in Lebanon shut down for quite a long time but became a must-visit historical location. 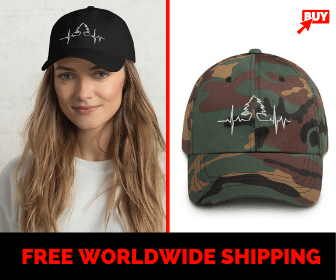 Dating back to 1792, the silk factory in Kfarmatta’s famous spot has been abandoned for decades, but it’s deemed safe for entry due to its sturdy shape.

The silk factory itself was originally built by the Fayad family and was a successful working factory up until 1954.

Later on, the architectural relic was occupied by the Syrian Army and re-established itself as a museum in 2000 after being acquired by the Lebanese George and Alexandra Asseily.

Nalbandian’s family has collected, bought, and sold fine antiques, carpets, and textiles since 1792.

Silk trade and production date back to ancient times in Lebanon. Its production saw a golden age during 1810-1912, and became a pillar of the Lebanese economy, accounting for more than 60% of all exports from 1872-1910.

However, the silk related agriculture was notably developed and its industry established by Emir Fakhreddine II Ma’an (1572-1635), to ensure economic autonomy to the emirate of Mount-Lebanon,

Unfortunately, the Silk Office that was set up in the early 19th century to manage the silk industry closed permanently in 1982 as the industry went dwindling by 1945 and vanished.

If you’ve never gotten around to visit this historically rich spot in Kfarmatta, you’re missing out.

This beautiful area will take you back in time and surely amaze you with its beautiful scenery. Some have even done their wedding in the ancient factory!

Forklift Market to Witness Steady Expansion During 2020-2026 – The Courier

6 ways to get a better handle on procurement management

New guidelines for vaccine distribution dramatically reduced supply for much of U.P.