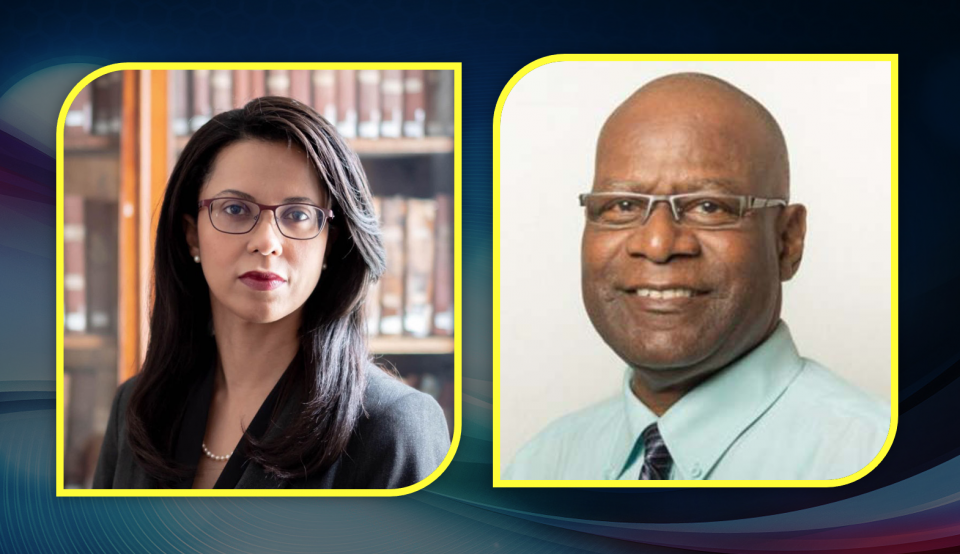 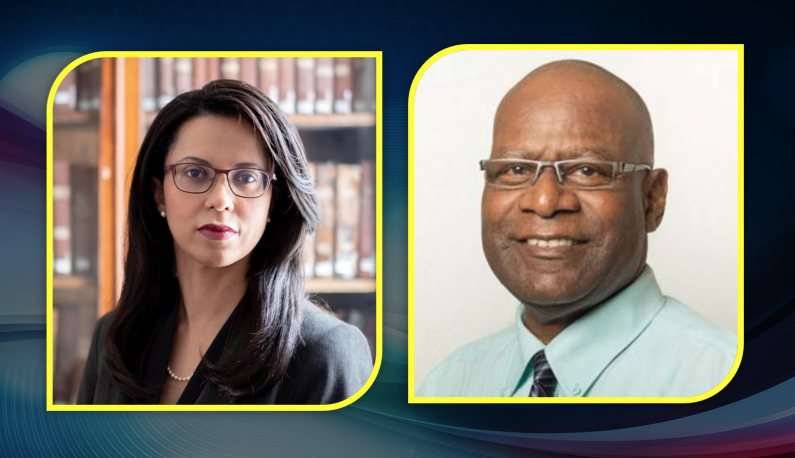 The President of the Guyana Bar Association Pauline Chase and former Chairman of the National Tender Board, Berkely Wickham are among the five persons who have been agreed on by the government and opposition to serve as Commissioners of the Public Procurement Commission.

The other three persons are Rawle Lucas, Joel Bhagwandin and Rajnarine Singh.

News Source understands that at a meeting of the sub-committee of the Public Accounts Committee this morning, the agreement was reached on the persons to be appointed to serve on the Procurement Commission.

With the agreement reached, the Public Accounts Committee is now expected to formally inform the National Assembly of its decision for the appointments to take effect and for the members of the PPC to take their oath of office.

Once the Commission is in place, it is expected to immediately get down to work in monitoring the public procurement system and process, which also includes accepting complaints from aggrieved contractors and bidders for government projects.

The life of the last Public Procurement Commission expired more than a year ago and the Government was coming under heavy criticism for its sloth in appointing a new Commission, while it continues to hand out multi-billion dollar contracts.

Earlier this week, the Chairman of the Public Accounts Committee Jermaine Figueira berated the government for dragging its feet on putting forward its nominees, after the Opposition had already done so.

Figueria said it is important for the Commission to get down to its work soon.