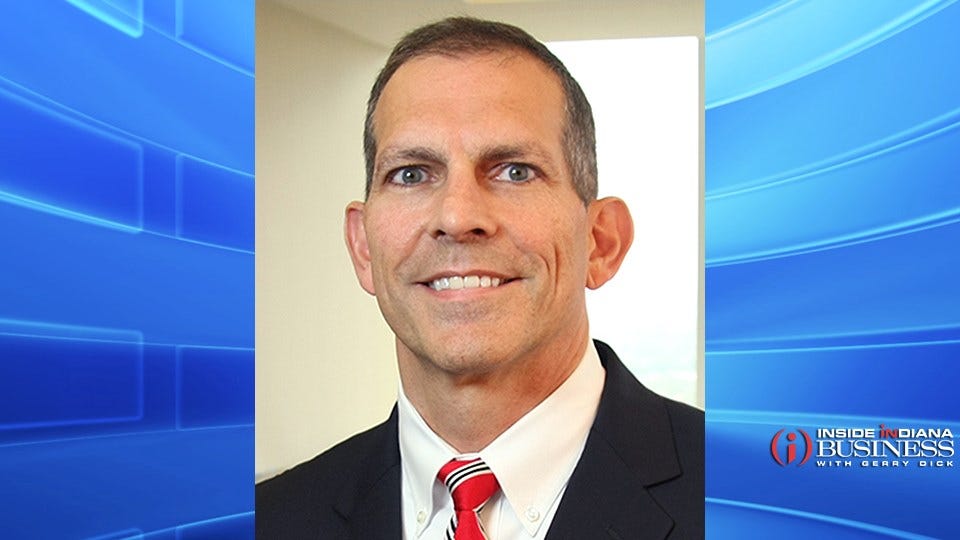 Around the same time, HD Supply’s CEO issued several public misstatements about the company’s supply chain difficulties. The defendants argued that the statements were mere puffery because they were so exaggerated or vague that a reasonable investor could not rely on the statements. That said, the statements that survived the company’s motion to dismiss the complaint included that “our work in facilities maintenance on our supply chain is on track,” “we’ve had … no surprises whatsoever,” “the supply chain disruption is behind us now,” “the supply chain is in as good condition as it’s ever been,” and “we’re right on track.” The witnesses, including four confidential witnesses or whistleblowers, and the company’s recorded metrics suggested that these statements were demonstrably false. Worse yet, the facts also showed that the CEO sold 80% of his company holdings ($54 million) a month after falsely assuring investors that the problems that impacted the supply chain were “behind us now.”

Over Half of Companies Lack Clear Picture of Their own Supply Chain, According to New Report from ASCM and the Economist Intelligence Unit