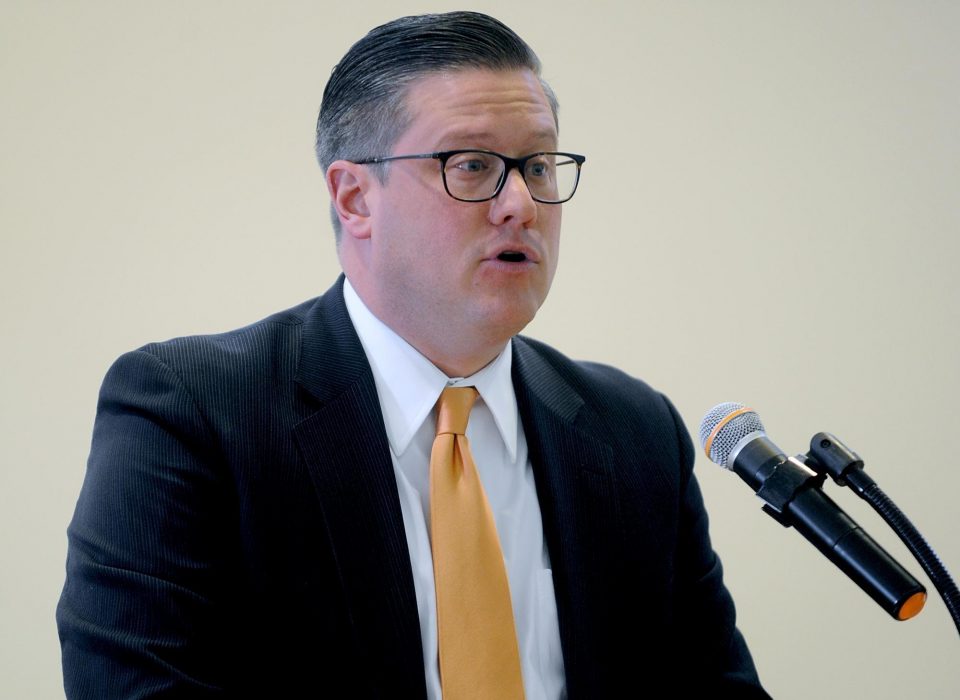 Medical marijuana is already allowed to be delivered in Massachusetts, but by licensed retailers and dispensaries. Last Tuesday, the CCC voted to establish a means for independent, wholesale operators to deliver marijuana, no brick-and-mortar store needed. However, the proposal by commissioners has resulted in an outcry of disapproval from many citizens, dispensaries and municipal officials, including Milford Board of Selectmen Chair Will Kingkade.

MILFORD — A proposal to allow independent, wholesale operators to deliver marijuana is scheduled for a Cannabis Control Commission vote on Thursday, despite opposition from several dispensaries and municipal officials — including Milford Board of Selectmen Chairman William Kingkade

Delivery of medical marijuana is already allowed in Massachusetts, but only by licensed retailers and dispensaries. But last week, the CCC voted to establish a means for independent, wholesale operators to deliver marijuana, no brick-and-mortar store needed.

There are two licenses being drafted — a marijuana-delivery operator license and a limited delivery license. The first would allow operators to buy marijuana wholesale from cultivators and manufacturers and store it in a warehouse before selling to consumers. The latter allows operators to charge a fee for deliveries made by local retailers and dispensaries.

The commission is proposing these licenses by amending “935 CMR 500.000: Adult Use of Marijuana” to make them happen.

The licenses will be available exclusively to participants of the CCC’s Social Equity Program — an assistance and training program serving those most impacted by the war on drugs — and certified economic empowerment applicants for the first three years, according to draft regulations.

Those favoring the proposal say it will boost social equity within cannabis business licensing by allowing wholesalers to sell marijuana straight from their facilities.

Kingkade is among more than 35 members of the CCC’s bipartisan coalition of elected officials who oppose the current proposal, submitting a letter to the commission to say it needs to slow down and listen to more stakeholders.

“While I am supportive of the social equity goal of the delivery program, I am concerned about the speed with which this specific proposal was drafted and the lack of input from municipalities effected by this rule change,” the Milford selectman wrote in his letter. “The impacts of this proposal on cannabis retailers, municipal budgets and residents could be far-reaching. Especially amid our current economic environment, any policy that has the potential to limit tax revenue should be carefully considered, understood and interpreted by all effected (sic) parties.”

Delivery models should not circumvent local control, reduce local tax revenue or reverse the benefits envisioned in the HCA process, he said.

An attempt to reach Kingkade for comment on Tuesday was unsuccessful.

There are two marijuana cultivation facilities in Milford. Both are owned by Sira Naturals, which was the first adult-use business license to be granted by the state and is now building a third facility in town.

Marijuana grower to expand in Milford

In a letter to the CCC, 19 state lawmakers said the delivery plan could be a “potential disruption to the nascent retail marketplace and to local communities has not been fully vetted or realized.”

Among those who signed that letter were state Reps. Danielle Gregoire, D-Marlborough, and Brian Murray, D-Milford.

The CCC received more than 80 public comments criticizing its decision to vote on the delivery proposal on Thursday. A motion to delay establishing delivery for two years failed, 3-1.

Among those sending comments to the CCC was Ryan Cohen, co-founder of Top Shelf Cannaseurs in Hudson. The marijuana cultivation and manufacturing facility received its special permit request to operate in town back in July.

Cohen outlined several changes he wished to see, including allowing wholesalers to repackage marijuana purchased from marijuana establishments to “create a level playing field for delivery operators when purchasing cannabis,” and banning third-party technology platforms from owning any portion of a delivery company to prevent an “Amazon-type of entity from taking over the delivery market.”

Lauren Young writes about politics, social issues and covers the town of Franklin. Reach her at 774-804-1499 or [email protected] Follow her on Twitter @laurenatmilford.