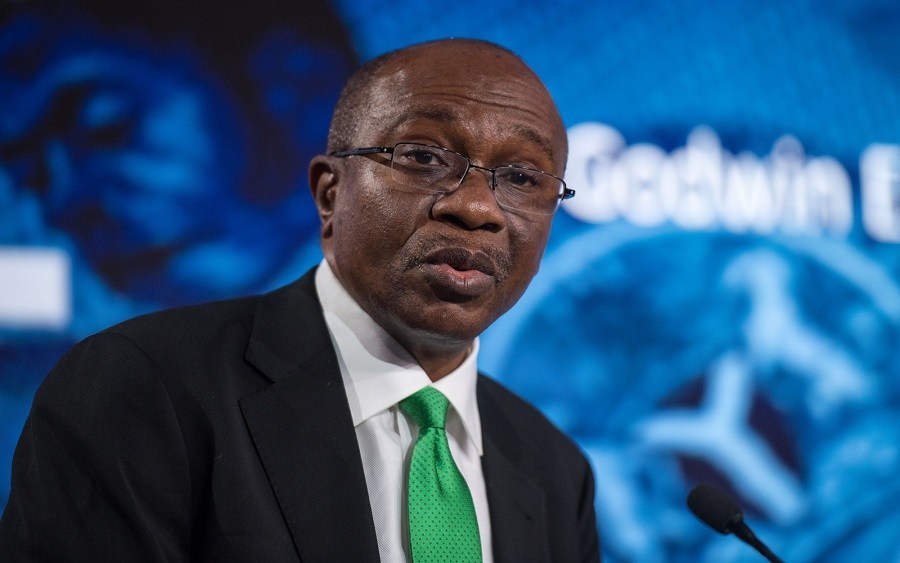 The Academic Staff Union of Universities (ASUU) has insisted that there is no going back on its rejection of the Integrated Payroll and Personnel Information System (IPPIS) of the Federal Government.

They have accused the Federal Government of frustrating efforts to resolve these issues that led to the ongoing strike action embarked upon by the university lecturers.

This disclosure was made by the National President of ASUU, Prof. Biodun Ogunyemi, while appearing at a programme on Channels Television on Thursday, October 29, 2020.

While stressing that it was wrong to use the payment platform for university lecturers, Prof Ogunyemi blamed this for the alleged irregularities in the payment of salaries and allowances of lecturers, with some lecturers receiving very poor remuneration in some cases.

Ogunyemi said, “The issue of what we call amputated salary came into it because the IPPIS platform was not designed for the university system.’

“So, the platform does not recognize negotiated agreements like we are talking about allowance – unacademic allowances, research journal, and other things.’’

He added, “In fact, there were professors that were paid like N8,000 in some months on our campuses. So, we don’t expect anything otherwise because that platform was not meant for the university system.”

Going further, the ASUU president stated that the IPPIS cannot work for the university system, especially in the area of taxation.

According to him, the government gave the lectures a one-line salary scale which means taxes are being deducted from allowances and that is not the case with those in the civil service. He disclosed that the lecturers were losing as high as 50 to 70% of their salaries with the implementation of the IPPIS, which was designed for civil servants.

ASUU has been on strike for about 8 months over a disagreement with the Federal Government on the implementation of the Integrated Payroll and Personnel Information System. The university lecturers rather adopted the University Transparency Account System (UTAS).