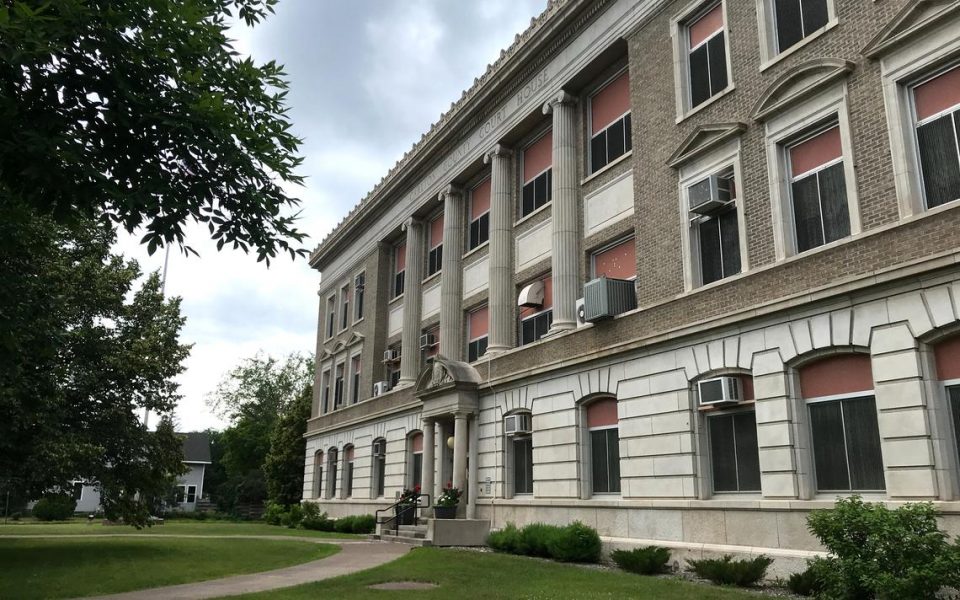 The board approved a 2% levy increase for 2021, or about $565,000 over the 2020 level. The levy of approximately $28.8 million is the largest source of revenue for the county at nearly 43% of its total income. Program grants and fees paid to the county made up the bulk of the remainder, according to documents provided by county auditor Kathy Kortuem.

The public health and human services and transportation departments were the biggest expenses for the county, accounting for more than 51% of the $70.3 million the county expects to spend in 2021.

Initially, the 2021 budget called for the levy to go up to $29.8 million, but the commissioners chose to spend just over $1 million of the county’s reserve funds instead of putting forward a higher levy.

Some of the factors that led to the increase include an 8.9% increase to the county’s health insurance premiums and a 28.6% jump in its property and worker’s compensation insurance costs.

County coordinator Dennis Genereau said the county would have needed to raise the levy by more than 5.5% to not use any reserves.

The board also approved the final CARES Act funding distribution during the meeting.

Most of the more than $61,000 distributed went to the county’s ongoing remodel of the former Cloquet City Hall.

The county purchased the building when the city of Cloquet moved its administrative offices to the former Members Cooperative Credit Union building in June 2019. More than $44,000 of the total distribution went toward purchasing technology, office furniture and other supplies needed for the remodeling project.

Of the remainder, $10,000 went to the Northeast Minnesota Office of Job Training in Cloquet to offer laptops and other remote employment assistance.

The county was required to distribute the money from the stimulus package by Thursday, Dec. 31, or it reverted back to the federal government.

This Year Was A Disaster For The Planet