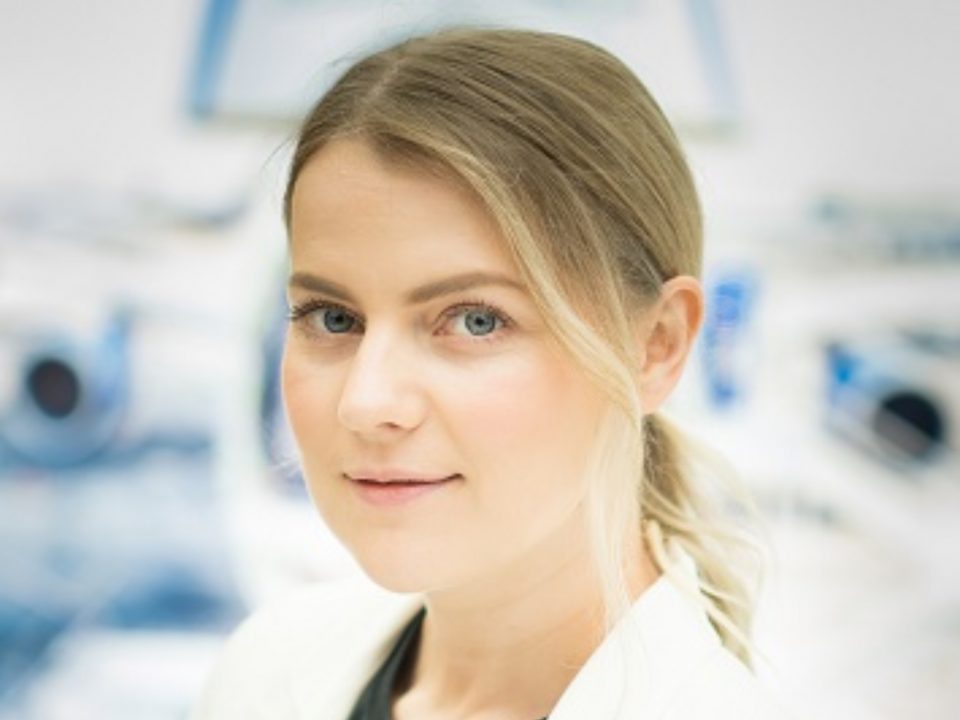 To ensure the efficient and safe transportation of COVID-19 vaccines, the Volga-Dnepr Group has strengthened its global health care team.

Yulia Celetaria has been appointed health care director to lead the team. She began her professional career in 2005 with AirBridgeCargo Airlines. Volga-Dnepr said over the years Celetaria “has been able to upscale her knowledge, expertise and gain the right experience necessary to meet the 2020 logistics challenge of the whole pharmaceutical industry.”

Tu had been the chief strategy officer and executive vice president. He joined the company in 1992 and has held a variety of positions, including managing director of Yang Ming Line.

Last month the Yang Ming board elected Cheng Cheng-Mount as chairman and chief executive officer of the Taiwanese container carrier.

Minicucci, currently president of Alaska Airlines and a member of the Alaska Air Group board, will succeed Brad Tilden, who will retire at the end of March. Tilden will continue to serve as the board chair.

“This announcement is the culmination of a multiyear succession planning process,” said Patricia Bedient, Alaska Air Group’s lead independent director. “The board has complete confidence in Ben’s ability to lead Alaska to great success in the years to come. We are also grateful to Brad for his outstanding leadership during his eight years as CEO. With Ben as CEO and Brad continuing as chair, Alaska’s future is bright.”

Alaska Air Group is the holding company for Alaska Airlines and Horizon Air. It provides both passenger and cargo services.

Online freight marketplace Truckstop.com announced that Nate Walkingshaw has joined the company as an independent member of its board of directors.

Walkingshaw is an advisory board member for ICONIQ Capital and the former chief experience officer for Pluralsight.

Truckstop.com CEO Paris Cole said Walkingshaw’s “strategic vision and leadership combined with extensive experience in go-to-market, research and development, and product-market fit will be invaluable during our next phase of growth.”

“The transportation and logistics industry is going through an incredible transformation,” he said. “Companies are looking for new and innovative solutions to connect with their customers, improve business processes and speed freight movement. Truckstop.com has incredible reach and influence and I look forward to helping them grow.”

Nuvocargo, hailed as the first digital freight forwarder and customs broker for U.S.-Mexico trade, has brought on four senior leaders.

Chacon will be based out of Nuvocargo’s New York office. She worked as a software engineer for AutoZone for more than five years and as an early employee at Dropbox led product management and helped the company scale from fewer than 200 employees to thousands.

Echevarria will be based out of Nuvocargo’s office in Mexico. He has managed thousands of cross-border shipments in positions with such companies as Redwood Mexico and Werner. While with Redwood, he led the sales growth from 80 truckloads a month to more than 1,000 a month in less than two years and drove tens of millions of dollars in annualized revenue.

Ruiz, who also will be based in Mexico, has more than 10 years of experience in the logistics industry. While with Transplace, he rose from an individual role in operations to leading teams of more than 100 and served as a transportation management system subject matter expert.

Based in New York, Torres has held finance roles at JPMorgan Chase and Goldman Sachs. At Goldman, he led over $3 billion in transactions as a mergers and acquisitions investment banker in both Mexico and the U.S. and then went on to build out the venture capital arm for Mexico’s largest local investment bank, GBM.

“We are thrilled to expand our team with seasoned bilingual executives that are deeply familiar with cross-border trade, technology and finance. Each brings a unique set of skills and best practices to our rapidly growing team,” said Deepak Chhugani, founder and CEO of Nuvocargo. “Nuvocargo’s business has grown throughout the COVID-19 pandemic and we don’t see it slowing down.

“Importing from Mexico can be a confusing process, with regulations, security concerns, political issues and a dozen potential points of failure. It can be overwhelming, especially during a pandemic. We act as an extension of our customer’s team to navigate their cross-border shipping needs,” Chhugani said.

Nuvocargo said its proprietary software streamlines door-to-door transportation between Mexico and the U.S. for business shippers.

Dwight Collins, a retired U.S. Coast Guard captain, has joined the Jacksonville Port Authority (JAXPORT) as the director of public safety and security.

Collins will direct all law enforcement, physical security, safety, and emergency management and preparedness services in support of more than 200,000 port employees, tenants and customers. He is also responsible for ensuring enforcement of seaport security initiatives in compliance with all federal, state and local laws.

He served in the Coast Guard for 27 years, most recently as deputy chief of operations for Shore Forces in the Pacific. He also has served in senior leadership positions overseeing maritime security, law enforcement and counterterrorism initiatives for the Coast Guard at the ports of New York and New Jersey, Los Angeles, and Long Beach.

“The safety and security of everyone who works at or visits JAXPORT is our top priority,” said JAXPORT CEO Eric Green. “Dwight has spent nearly three decades serving our country and managing some of the most critical aspects of maritime transportation security. We are pleased to bring his knowledge and expertise to JAXPORT.”

“Matt has proven his outstanding leadership skills throughout every position he has worked at Southeastern,” said Mark Schwarzmueller, regional vice president of operations for Southeastern Freight Lines. “During his time in the field and in claims, he has helped lead substantial improvements in quality control, greatly benefiting the entire company.”

Castor Maritime Inc. Announces Change to the Location and Date of its 2020 Annual General Meeting of Shareholders Nasdaq:CTRM

‘Just-in-time shipping is the smart thing to do’

Chilean cherries entered Beijing several weeks ago, but demand is not as strong as last year