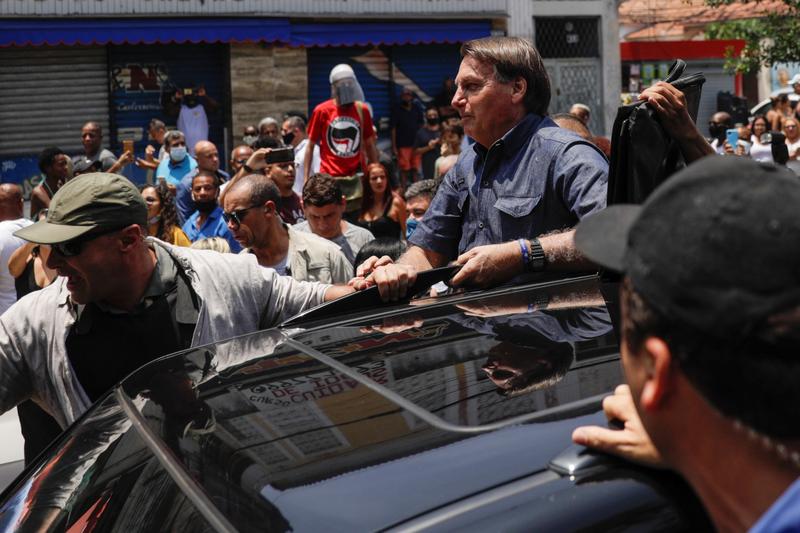 Candidates backed by the far-right populist president, who presents himself as an outsider, were knocked out of the running in the country’s largest city Sao Paulo and other municipal races in state capitals.

In Salvador, the fourth city, voters elected Bruno Reis of the Democrats party (DEM), which won mayoral races in Curitiba and Florianópolis and is favored to win Rio with Paes.

In Belo Horizonte, the sixth largest city, voters re-elected Alexandre Kalil, who took tough quarantine and social distancing steps that were criticized by Bolsonaro, who has repeatedly downplayed the gravity of COVID-19.

“The pandemic has put the brakes on the trend towards anti-politics and rejection of traditional parties for being corrupt,” said Creomar de Souza, head of Brasilia-based consultancy Dharma Political Risk and Strategy.

“Voters understood that the politicians elected with Bolsonaro in 2018 are flawed and they want to see public services improve,” he added.

The results are a setback for Bolsonaro and indicate that the wave of anti-establishment sentiment that got him elected in 2018 following the widespread political corruption uncovered by the Car Wash graft investigation may have subsided.

As voters look to traditional parties, like the DEM and the Brazilian Social Democratic Party (PSDB), which is leading the race for Sao Paulo mayor, Bolsonaro appears vulnerable because he has no party.

The Social Liberal Party (PSL) he joined for his presidential campaign and later fell out with was nowhere to be seen in major city races on Sunday, despite having surged two years ago to become the second largest in Congress.