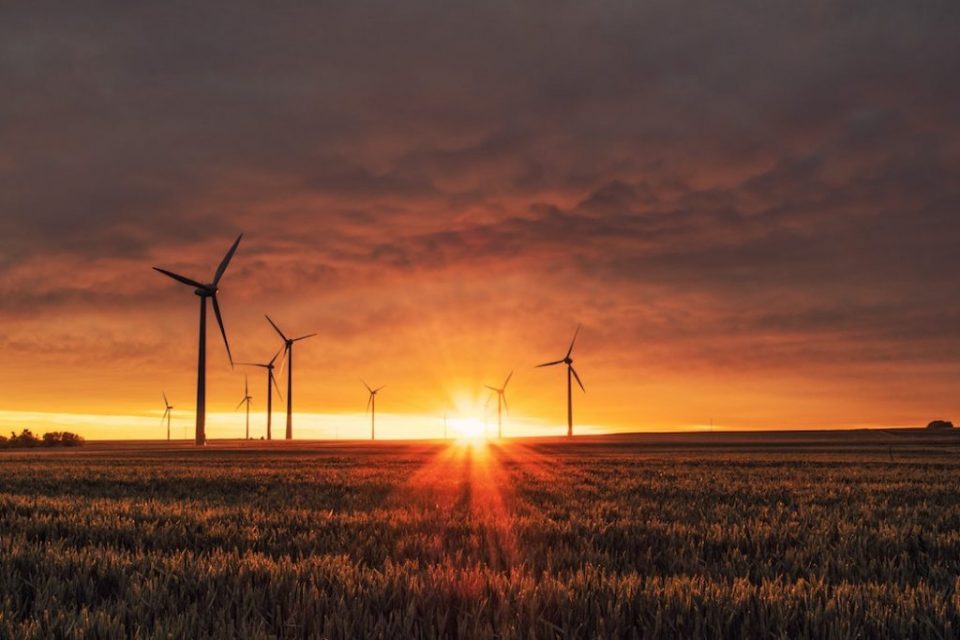 Canada’s procurement incentives and policies are missing the mark for Canada’s high-growth cleantech startups, according to a new report released by the Innovation Economy Council (IEC).

The IEC’s report determined that the government should ramp up commercialization efforts through procurement programs in order to support cleantech startups, while industry should play a role in providing markets for new technology.

The report noted that Canada’s startups do better outside the Canadian market than within it.

The IEC is a coalition of tech sector organizations and leaders, such as MaRS Discovery District, Communitech, the DMZ, and Invest Ottawa, that produces white papers on Canadian tech and innovation. The group’s latest report included fresh data to identify where small and medium-sized enterprises developing clean technologies need support from both industry and government.

The report comes a week after the Liberal government’s recent Throne Speech, which pledged to pursue a green recovery with spending programs and tax breaks aimed at accelerating the adoption of clean technology. The government also pledged to make Canada the “most competitive jurisdiction in the world for clean technology companies.”

The IEC report found that although Canada spends heavily on research and development (R&D), Canada’s startups actually do better outside the Canadian market than they do within it.

Out of 259 cleantech startups surveyed by the IEC, they reported revenue from procurement deals that were substantially greater in 2019 than all of the last 11 years. Revenues generated by federal procurement deals over the last 11 years represented only 3.6 percent of what generated in 2019 alone. Exports over the same 11-year period also totalled just 4.4 percent of export revenues brought in all of 2019.

While the report found that cleantech exports rose from $1.2 billion in 2015 to $6.9 billion three years later, the IEC argued that figure could be much higher. The report cited a federal strategic panel on cleantech, which predicted in 2018 that Canadian firms could triple exports to $20 billion by 2025 if governments enact the right policies.

The report highlighted that due to the lack of support from the government, the cleantech innovation in Canada has not been able to match the fast-paced growth of other sectors in Canada. While the revenue increases for cleantech companies and the overall environmental sector are roughly in line with overall GDP growth, the report called the numbers “disappointing result[s] for what should be a source of rapid growth.”

The IEC recommended the government update procurement policies to give preference to environmentally responsible small and medium-sized businesses.

“Cleantech entrepreneurs have identified key roadblocks for commercial success, but even in the most welcoming markets, some companies will fail,” the report said. “We need to increase the odds that Canadian startups with innovative technology and sound business plans make it across the “valley of death” between demonstration mode and commercial scale-up.”

Last year, STDC approved $156 million for startups in the sector, leveraging another $233 million from private-sector funders. This commitment was up from SDTC funding of just $92 million three years ago.

In addition to a lag in procurement efforts, the IEC also noted specific market barriers to adoption for cleantech companies. These include outdated regulations, incumbent industries that supply cheap, dirty energy, and a “culture of short-term thinking and disposable consumption.”

Three years ago, just 10 percent of Canadian firms had adopted clean technology, according to the Canadian Institute for Climate Choices. The report noted that cleantech adoption has likely been delayed by the COVID-19 pandemic, as businesses focus time and capital on immediate survival and the challenges of navigating a rapidly changing market.

“Direct government support in the form of tax incentives, grants and loans is crucial, especially for the large ‘frontier’ bets that come with high capital costs and long development timelines,” the IEC added in its report.

Why Companies in the Pharma Industry Need to Improve the Procurement Process? Read SpendEdge’s Article for Exhaustive Insights