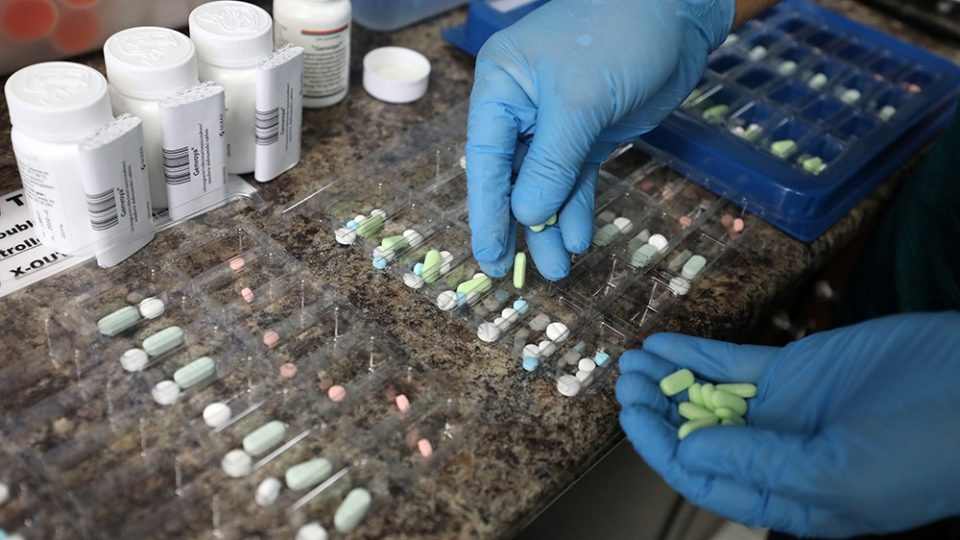 The Canadian government has announced new measures it said are designed to prevent drug shortages, only days before a new Trump administration rule would allow pharmacists and wholesalers in the United States to import drugs from Canada.

In a statement on Saturday, Canada said that as of Friday certain drugs intended for the Canadian market were barred from being distributed outside the country “if that sale would cause or worsen a drug shortage”.

Companies also must provide the government with information about existing or potential shortages when requested. Those requests must be answered within 24 hours if there is a serious or imminent health risk, the statement said.

“Our healthcare system is a symbol of our national identity and we are committed to defending it. The actions we are taking today will help protect Canadians’ access to the medication they rely on,” Canada’s Health Minister Patty Hadju said.

US President Donald Trump announced plans late last year to allow US states and Indigenous governments to set up programmes to import prescription drugs from Canada as part of an effort to lower what are often exorbitantly high costs for American consumers.

That new regulation, known as the Importation of Prescription Drugs rule, comes into effect on Monday.

Under the new regulations, Indigenous governments, pharmacists and wholesalers will be allowed to propose drug importation proposals to the US Food and Drug Administrations (FDA).

Importers must demonstrate how those proposals respect US health and safety regulations and help reduce costs, the rule states.

“The purpose … is to achieve a significant reduction in the cost of covered products to the American consumer while posing no additional risk to the public’s health and safety,” according to the new rule.

Ottawa has said importing drugs from Canada would not help address high costs in the US since the Canadian market of prescription drugs represents only two percent of global sales.

But several US states, including Florida and Vermont, have expressed an interest in importing drugs from Canada, the head of the US Department of Health and Human Services (HHS), Alex Azar, said last year, Reuters News Agency reported.

On November 23, Republican Florida Governor Ron DeSantis announced that he had submitted a proposal to the HHS to import medication from Canada.

The state will begin by importing drugs to help people with chronic health conditions including asthma, diabetes and HIV/AIDS, DeSantis said in a statement.

For too long, Floridians have been paying high prices for prescription drugs. Yesterday, we took another step towards lowering those prices by submitting a proposal to @HHSGov for a first of its kind Canadian Prescription Drug Importation Program. Info – https://t.co/Wnutjc1KM8

“For far too long, Floridians have been paying exorbitant prices for prescription drugs,” he said. “Today, we take another step towards lowering those prices.”

US pharmaceutical companies have raised opposition, however, and earlier this week, three industry groups filed a lawsuit against the new regulation, alleging it “disregards key protections … designed to ensure patient safety”.

“It is alarming that the administration chose to pursue a policy that threatens public health at the same time that we are fighting a global pandemic,” James Stansel, executive vice president of Pharmaceutical Research and Manufacturers of America, said in a statement.