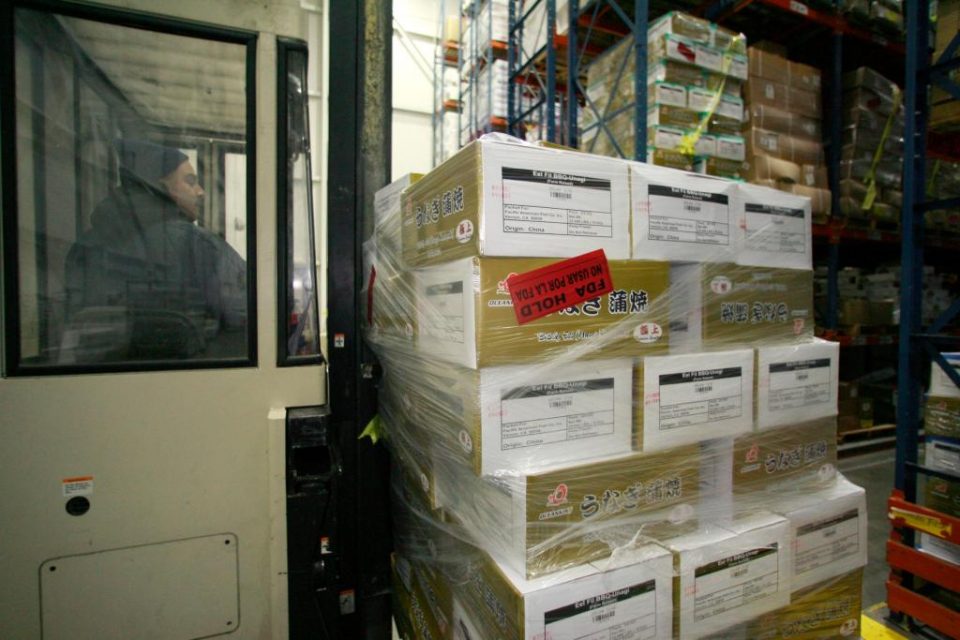 The state’s lawsuit alleges the companies violated Proposition 65, which prohibits exposing consumers to chemicals that could cause cancer or reproductive problems without clear warnings.

Email messages left with the companies seeking comment were not immediately returned.