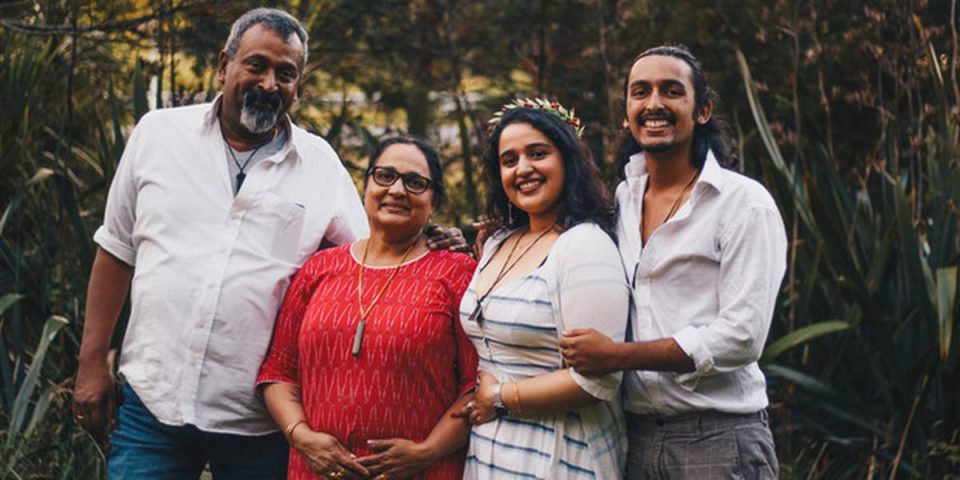 An Auckland travel agency which owes more than $300,000 was using customer deposits to pay its debts, liquidators have found.

And a number of Guru Travel’s customers say they’ve been left in the lurch with some forking out almost $10,000 for new flights.

Guru Travel, based in Mt Roskill and owned by Shareen Ramasre, went into liquidation on November 21 after it couldn’t meet its debts.

In the liquidator’s first report, Ecovis KGA director Gareth Hoole found “a number” of people had paid deposits or the full amount for travel.

But they were not issued with tickets or vouchers for their money.

Their money was also not held in a trust, and was instead used to pay Guru Travel’s legacy debts.

“The liquidators find this to be irregular and will continue to investigate that matter, with a view to consider seeking to void transactions paid to the ticketing consolidator/wholesaler,” the report said.

Part of the investigation will focus on whether the defunct company was operating while insolvent.

How much did Guru Travel owe?

At the time Guru Travel went under it owed preferential creditors $46,795 and unsecured creditors – including its staff and customers – $322,362, with its total debts coming to more than $370,000.

But it did have some assets that totalled $156,556, the liquidators found.

Why did Guru Travel go bust?

Guru Travel filed for liquidation on November 21 by Ramasre, its owner and sole share-holder.

The liquidator’s report said the bust agency had been experiencing cash flow difficulties for some months.

These cash flow difficulties were initially caused by the buy-out of a shareholder and were compounded when Guru Travel’s bank and travel wholesaler ended their lines of credit.

This forced it to operate under a cash basis, the liquidator’s report said.

This resulted in “such low margins that the ongoing viability of the business was questionable” and was eventually unable to meet its debts.

‘It was hard-earned money’

The Herald wrote about Guru Travel going bust in November, and has since been contacted by people who have collectively lost more than $36,100.

Among them is a woman who was left in the lurch after buying seven flights for her family totalling $12,900 – with a departure date of January 9.

A man paid for a $8,000 trip to South Africa but when he went to pick up the tickets on November 15, the Guru Travel office was closed.

Another customer was Auckland teacher Bindu Benjamin who booked return flights to India for her family for about $4,500.

Earlier in the year, the agency had advertised a special on Facebook and so Benjamin organised a trip home for her father’s last rites ritual in September.

When she booked the flights the Guru Travel agent issued an itinerary and told they’d be sent their tickets closer to the departure date.

But exactly a week before Benjamin, her husband and two children were set to fly, another agent got in touch and said the other agent had mistakenly closed the booking window on his browser so their tickets hadn’t been processed.

Benjamin later found out the tickets had never been booked at all.

Instead, the agent offered a flight on a different airline with a 12 hour stopover in Hong Kong without accommodation, which also went to the wrong airport in India.

Benjamin said the agent demanded that she reply to immediately to confirm, but they consulted with a lawyer who told them not to take the flight.

As their trip was just a few days away, they booked a different flight themselves costing a further $9,800.

After they got back from their trip, Benjamin and her husband wanted to follow up their case with Guru Travel, but by the time they did it was in liquidation.

“It’s a lot of money, you don’t just have that kind of money lying around. We had to get a loan, then pay the interest on that loan. It was hard.”

The liquidator’s report urged any affected customers to try get their money back through their travel agent or their credit card company, if they used one.

The Herald could not reach Ramasre for comment and has contacted the liquidator.