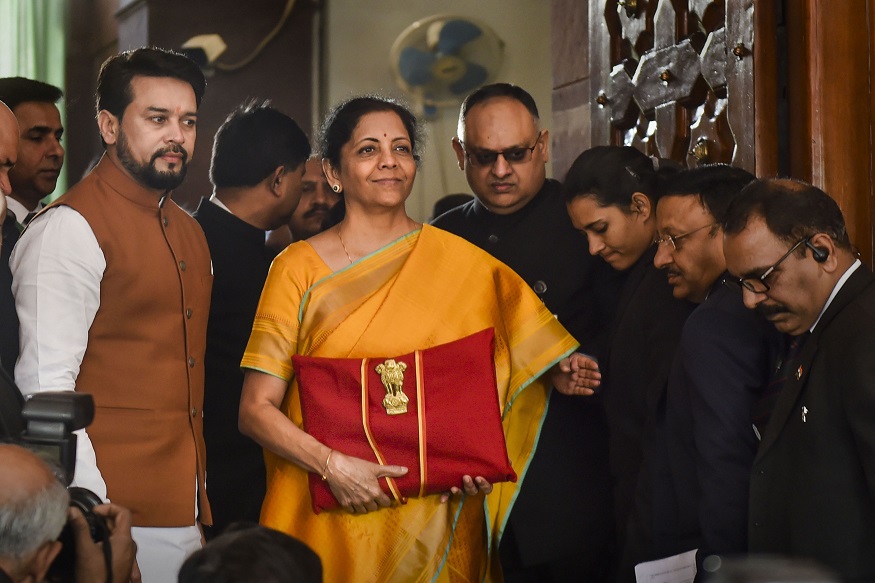 India has been a favoured destination when it comes to investment for multinational enterprises (MNEs). We have enjoyed steady foreign direct investment (FDI) inflows in the last two decades and the future looks no less promising.

Every MNE investing in India is faced with the question of tax efficient repatriation of profits that accumulate here.

Profit distribution or dividend distribution, though probably a simple and hassle-free mechanism to repatriate profits to the home jurisdiction, has been perhaps the most expensive mechanism.

This was due to the following factors:

— Dividend distribution by Indian companies, which would normally be wholly owned subsidiaries of foreign companies and entailed a dividend distribution tax (DDT) of more than 20%. So the dividend that the holding company would receive would have already suffered substantial tax in India, although indirectly.

This resulted in a double whammy for foreign companies as, at a group level, they suffered double taxation.

Some foreign companies have been recently evaluating an argument that in cases where the tax treaties limit tax on dividend for the shareholder to a rate lower than the rate of DDT, the recipient of dividend would be entitled to a refund from tax authorities, though DDT was paid by the Indian subsidiary.

Such arguments are untested by Indian courts and in the author’s humble view, largely adventurous.

But the Union Budget 2020 has laid all speculations to rest by removing the DDT all together. Section 115-O of the Income Tax Act, 1961, is proposed to be amended to provide that dividend declared, distributed or paid after March 31, 2020, will not be subject to DDT.

Related amendments have also been proposed in other sections which relate to tax deduction at source from such dividend (Section 195), withdrawal of exemption of dividend income (Section 10(34)), removing cascading tax effect of dividend distribution (Section 80M), etc.

This implies that the subsidiary distributing its profit to shareholders as dividend would not be required to pay DDT, but the shareholders receiving the dividend will now pay tax on such dividend income. In case of a foreign holding company, following are the major impact areas:

— Foreign companies’ dividend income from Indian subsidiary would be taxable in India. Tax rate applicable on gross basis would be 20% (plus surcharge and cess) under Section 115A of the Act. Tax treaty rate can be opted for if beneficial and upon fulfilment of conditions.

— Exemption to foreign companies from requirement of filing their tax returns in India will continue if their only taxable income in India consists of dividend, but with an added condition that tax on such dividend income has been withheld under the provisions of the Act. Thus, where the foreign company opts for lower rate under the treaty in respect of dividend income, it would be required to file its tax returns in India.

Overall, abolition of DDT is a very welcome step. It would encourage foreign holding companies to invest in India without having to worry about innovative structures to repatriate profits from India.

(The writer is a chartered accountant and partner at KAG & Co. Views expressed are personal)

Melting Himalayan glaciers forming thousands of lakes, but not all water drains downstream

As Turkey Is Flooded with State-Sponsored Fake News, Confusion Abounds on America