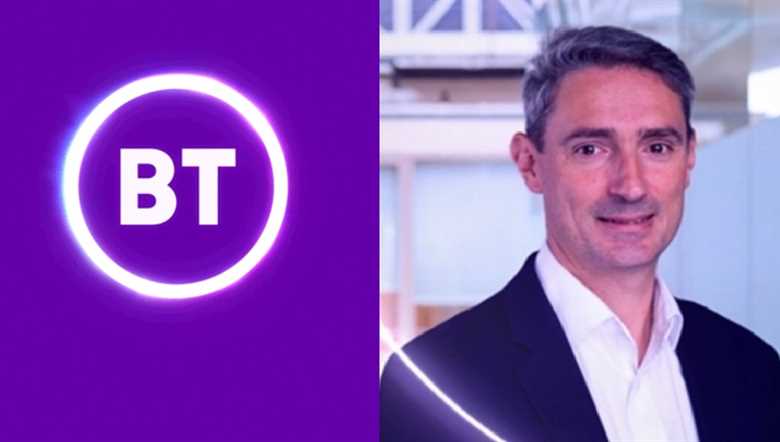 BT Group is to launch a Dublin-based newco for procurement as it targets savings of £2 billion by 2025.

Announced in an open letter to suppliers, the “ProcureCo” will be headed by chief procurement officer (CPO) Cyril Pourrat, and will operate as a standalone entity based out of Ireland.

Promising it will “radically change our existing procurement capability”, Pourrat wrote: “In addition, we’ll be simplifying processes and introducing breakthrough AI-powered digital technology, so we’ll truly be best in class.”

He continued: “We have today informed our colleagues of this proposed change and I wanted to be in touch with you to ensure you are also aware of these plans.”

BT is still to engage in a consultation process “with colleagues”, and Pourrat said further details will be released in due course. However, the procureco is the latest in a series of cost saving initiatives, which have also seen a shakeup of security suppliers (further details in the next issue of Capacity magazine).

In its most recent financial results, BT noted a revenue decline of 8% but said its modernisation programme had achieved £325 million in annualised savings, at a cost of £163 million.

Despite its financial obstacles, BT’s share price spiked in August after a rumoured takeover. The news followed the group’s suspension of its 2019/20 final dividend and all dividends for 2020/21, back in May due to the impact of Covid-19.

Further, the telco has made early moves to ensure its future network is sufficiently kitted out, appointing Ericsson as its 5G RAN provider in the UK cities of London, Edinburgh, Belfast, Cardiff, and others. Elsewhere on the network, Nokia is the 5G supplier of choice, making the Finnish manufacturer BT’s “largest infrastructure partner”.

Other recent developments at BT have included the appointment of Rob Shuter as CEO of the enterprise unit and a member of BT’s executive committee.

BT isn’t the first to base part of its business in Ireland. As Pourrat said in his letter, many big tech firms – as well as telcos – have chosen Dublin as their European base.

With the UK’s Brexit transition period now in its final few weeks, it is possible that through the new entity BT would be able to procure inside the EU and export goods to the UK via Northern Ireland.

Pourrat, who has previously held the position of CPO for Sprint and Saudi Telecom, did not mention this in his letter, but he did begin by writing: “We want to create a BT that’s easy to do business with, whether you are buying services from us or selling to us”.

The letter concluded: “For now, there is no change to your dealings with BT. We are working through all the details and please be assured that we will communicate with you to let you know of any specific changes – and with plenty of advance notice.

“We are very excited about the prospects of this new ProcureCo and we look forward to our future dealings with you and to strengthening the relationship between your business and BT.

“If you have any questions at this point, please do get in touch with me directly. I will gladly answer them as best I can, although please do keep in mind that we won’t have all the answers today as we work through the details with our people.”