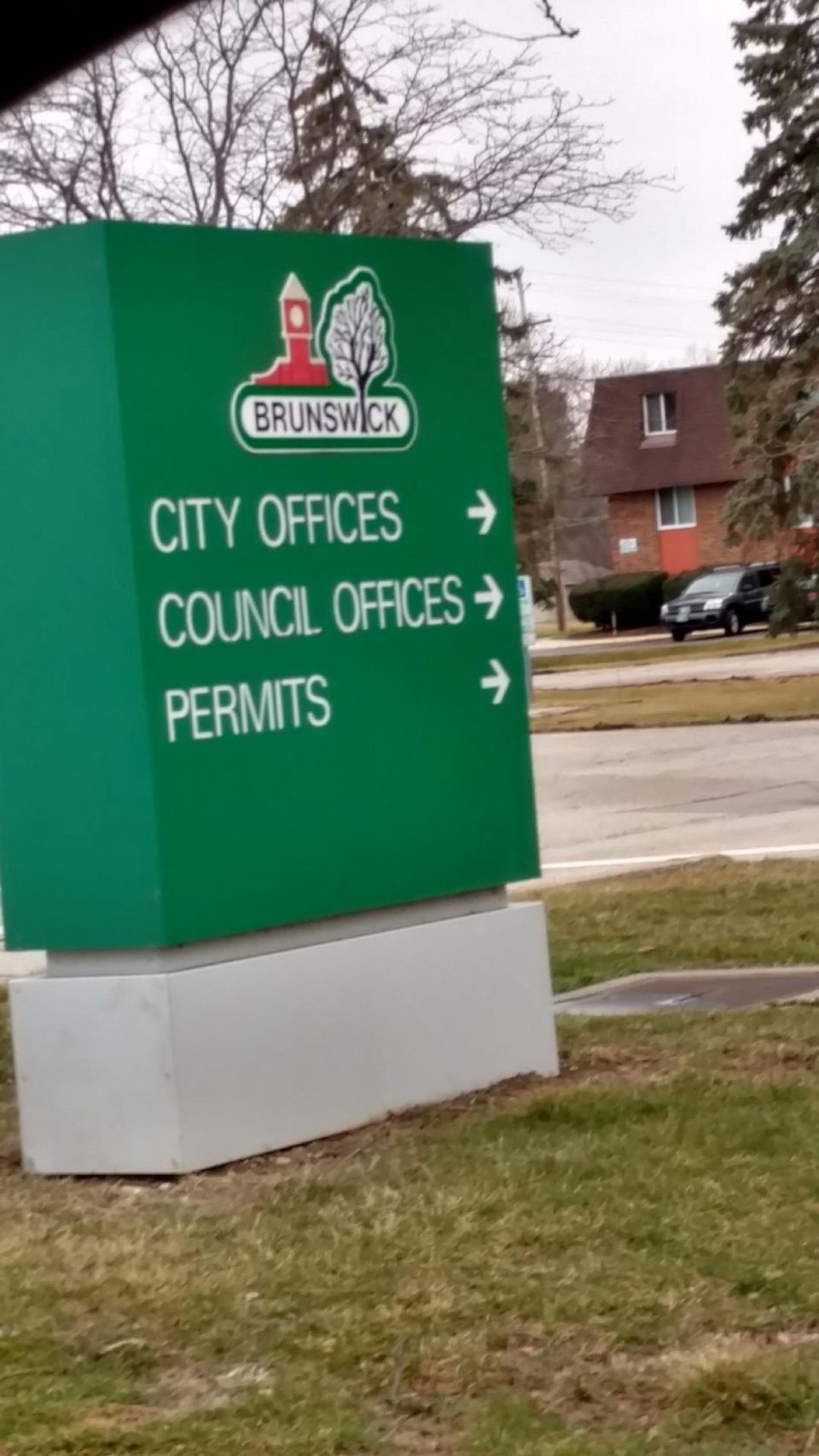 If the county plan is not approved by Brunswick – as the largest city in the county – the Medina County Commissioners, and a combined 60 percent of county residents by December, the five-year plan update will be written by Ohio Environmental Protection Agency. This, according to Brunswick Service Director and member of the Medina County Solid Waste Policy Committee, Paul Barnett, could be greatly detrimental to the city.

“What I have found if you go to the EPA is a group of millennials to whom the environment is the number-one goal,” Barnett said. “If you can save a salamander and it costs you $10,000 in taxes, they say it is worth it. You could end up with mandated yard waste collection or a mandated composting plan (in the county’s solid waste management plan).”

The Solid Waste District five-year management plan update was approved by members of the policy committee in September and must be ratified by Dec. 12. Solid Waste districts are mandated by the Ohio Revised Code and each five year plan revision must also be signed off on by the EPA.

Barnett explained that each five-year plan is, in essence, a road map for the district that actually makes costs and revenue projections 15 years into the future, taking into consideration such areas as each community’s recycling efforts and operation of the county’s clean material recycling facility in Seville.

Among the projections in the plan, Barnett said, are increases in disposal rates from $50 per ton currently, to $55 per ton in 2024. This has been estimated to increase residential trash drop-off charges to as much as $2.75 by 2030, with the new revenue to be used for capital improvements, maintenance, and increased operational costs, district officials have said.

At the Oct. 26 meeting, Brunswick Councilmen Joe Delsanter and Nick Hanek argued that Brunswick has made great strides in meeting EPA mandates, primarily by moving to curbside recycling, while the cities of Medina and Wadsworth have not. Both councilmen took issue with the possibility that Brunswick could still bear the financial brunt should tipping fee increases predicted in the waste management plan come to pass.

“Has enough been done so that the people of this city are getting the best deal for our residents, when the other (Medina County) cities haven’t even met the minimums?” Delsanter asked.

Hanek said that he could support the county’s management plan as “the best of two bad options,” but he hopes to find an option that better recognizes Brunswick’s contribution, particularly in relation to the cities of Wadsworth and Medina.

“You say the advantage (of ratifying the county plan) is that someone in Columbus might put something else in it,” Hanek said to Barnett. “But what is the advantage to Brunswick in passing this? These cities put us in this position. It helps the others more than it does us.”

Barnett agreed that Wadsworth and Medina would indeed be in a worse position than Brunswick if, for instance, the state wrote a plan that included a curbside recycling mandate.

“But when the flavor of the month for the EPA is composting – and they look at it from the state of Ohio perspective,” Barnett said. “They do not see Brunswick’s curbside recycling as (progressive). Many other cities already do that and have for years; they think of Brunswick as having been drug kicking and screaming into it.”

Flow controls are legal provisions that allow state and local governments to designate the places where municipal solid waste is taken for processing, treatment, or disposal.

Medina County Solid Waste District Coordinator Elizabeth Biggins-Ramer said the issue of flow control was addressed in the previous five-year plan update, including a yearlong discussion that resulted in representatives from each of the municipalities agreeing to keep flow control in the solid waste management plan.

Biggins-Ramer said the city’s best course of action would be to approve the county’s five-year plan update and request an early renegotiation of the plan.

“Nothing prevents entering that process early,” she said. “If your goal is to eliminate flow control, your best solution would be to keep local control – get past that immediate issue – and move forward with entering into an early re-write of the solid waste plan.”

Council also granted authorization for the purchase of a Unitrends backup solution from SHI Inc., at a cost not to exceed $45,000.

Brunswick Information Technology and Security Administrator Rob Marok said the hardware and Cloud based software is “what essentially runs backup of all city servers.”

Driver parked in fire zone arrested for driving without license

Procurement guidelines to be amended to give preference to local companies