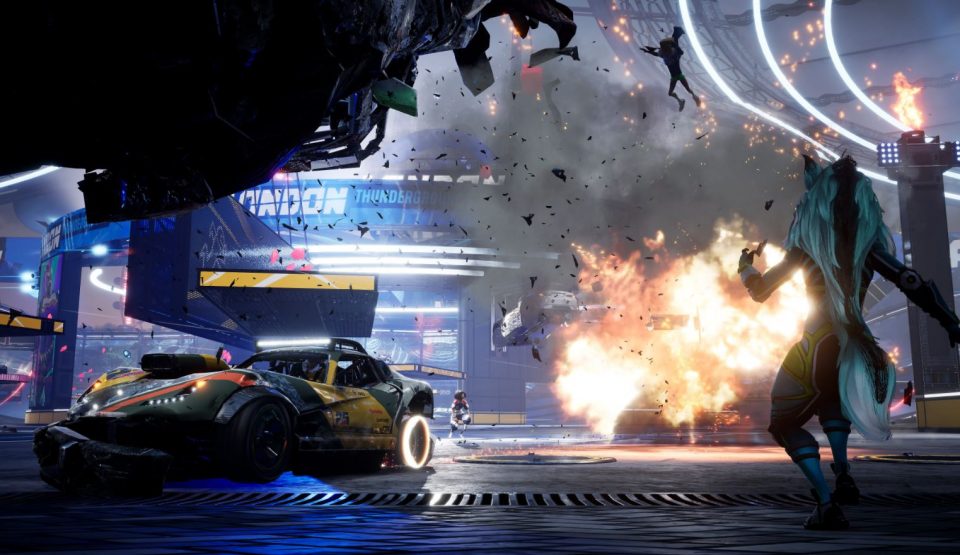 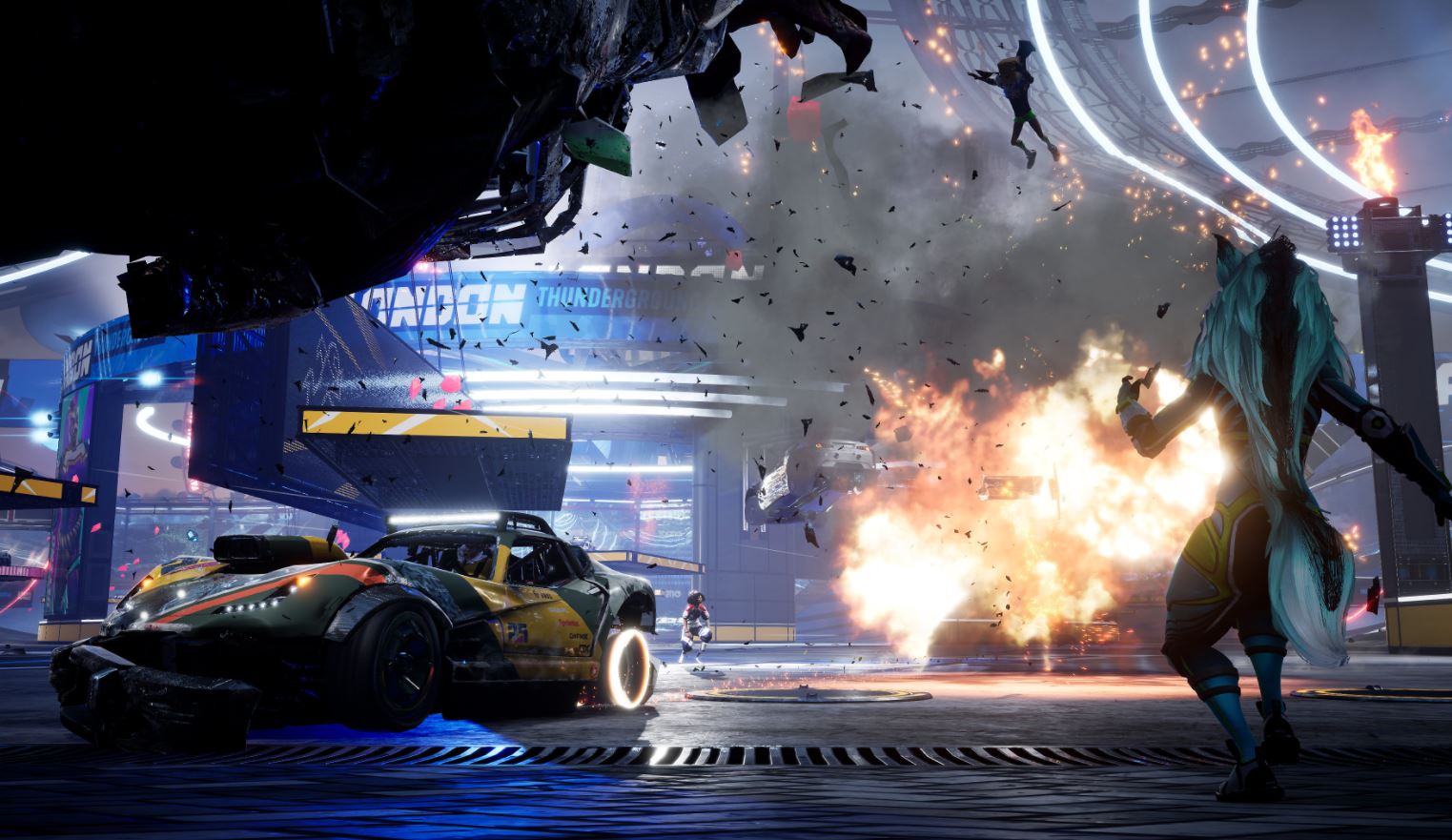 A brief snippet of Destruction AllStars PS5 gameplay has been found in Share Factory Studio, giving us a first look at the upcoming competitive arena game, how it plays, and features like the UI.

The small piece of gameplay is only 24 seconds long, but we get to see driving from a first-hand perspective, what it is like to take out opponents, and even jump out of your vehicle and run around the arena on foot.

This gameplay is split into segments and definitely isn’t a thorough look at the experience, but it is a nice glimpse at a game we will be hearing more about in the coming weeks as we approach its release and launch on PlayStation Plus.

Lucid has also teased that we will hear more news soon about the game before it releases.

Destruction AllStars is almost here. We’ve got a lot in store for you ahead of our release next month on PlayStation Plus! 👀 pic.twitter.com/AhmmgdHdzY

Destruction AllStars was originally set to be a PS5 launch title, but Sony and Lucid Games moved it to February to avoid the cluttered November game release calendar and give it a better start in life. A gameplay trailer was revealed previously, but we haven’t seen a look at any extended gameplay, although we will be getting some info in the coming weeks. The game’s trophy list was also revealed just before the PS5 released in November.

Destruction AllStars is set to release for PS5 in February 2021.

Management change and a new facility for U-Freight