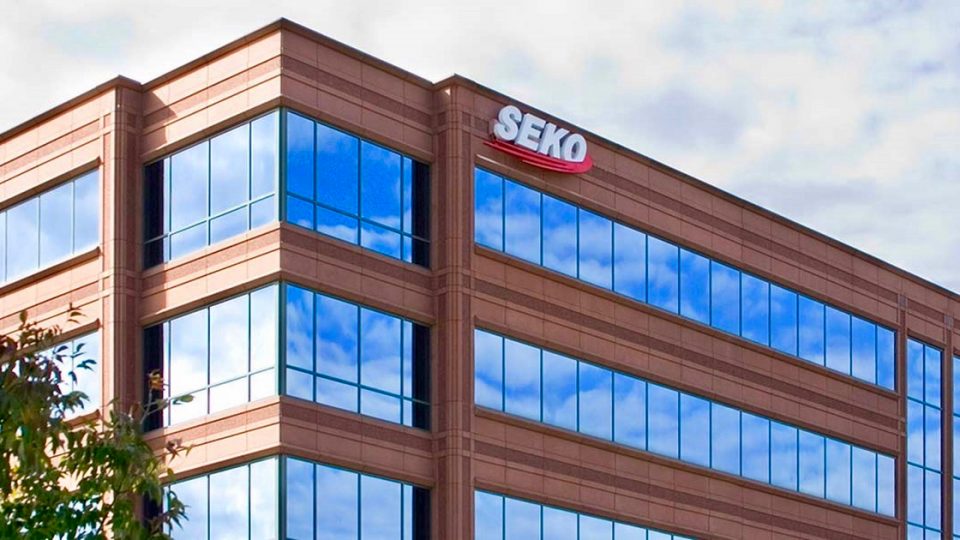 Seko Logistics recently inked a deal for a 100,000-square-foot distribution center near Dallas-Fort Worth Airport.

The Itasca, Illinois-based firm’s new facility will be at the DFW Airfield Logistics Center, according to The Dallas Morning News.

Seko Logistics is a transportation, logistics, forwarding and warehousing company with operations in 40 countries.

Seko Logistics also has facilities in Austin, San Antonio, McAllen and Laredo. The company has operations in Monterrey, Mexico City and Guanajuato City, Mexico, as well.

Seko has not disclosed what it plans to use the new facility for. Company officials did not return a request for comment.

The new service also offers ground transportation to Mexico and Canada, according to a press release.

The 250,000-square-foot facility, known as Daimay Plant 2, manufactures sun visors for the interior of passenger vehicles. The $10 million plant currently employs 300 people and could expand to 750 workers.

The Shanghai-based company also announced plans for a third plant in Ramos Arizpe. The third plant is currently under construction and scheduled to be completed around February, according to company officials. The amount of investment and job openings for the third plant has not been disclosed.

In 2018, Daimay Automotive started operations in Ramos Arizpe through the $147 million acquisition of Motus Integrated Technologies, which operated a 300,000-square-foot facility with 850 workers.

Ramos Arizpe is located near Monterrey, Mexico, around 139 miles from Laredo, Texas.

The Amherst, New York-based firm is planning a new 80,000-square-foot building and an investment of more than $2 million in equipment and infrastructure, according to news outlet Mexico Industry.

The new facility will be in the Prologis Industrial Park and will employ 500 people. Company officials said the facility is scheduled to open during the first quarter of 2021.

iiMED is the medical division of iiMAK, a Buffalo, New York-based global manufacturer of industrial and medical applications. iiMED and iiMAK both serve more than 4,000 customers in 90 countries, including hospitals, clinics, urgent care centers, and assisted living residences.

The 172,222-square-foot facility has 34 docks for trucks, with incoming and outgoing truck docks segregated.

The facility was built near the warehouses of major manufacturers and suppliers to serve as a collection hub for milk-run trucks (transporting mixed loads from different suppliers to one customer), as well as United States-Mexico traffic, according to a release.

The facility also has a Manufacturing, Maquila and Export Services Industries Program (IMMEX) license, required for bonded processing in Mexico.

Tokyo-based Nippon Express Co. is a global logistics services company. The company also has logistics centers in the Mexican cities of Aguascalientes and Monterrey.

Convoy CEO: Things I learned at warehouses and truck stops

US maintains duties on Mexican rebar

‘Whatever Happens, Fear Factory Is Here to Stay’

How Can Freight Forwarding Move Forward?