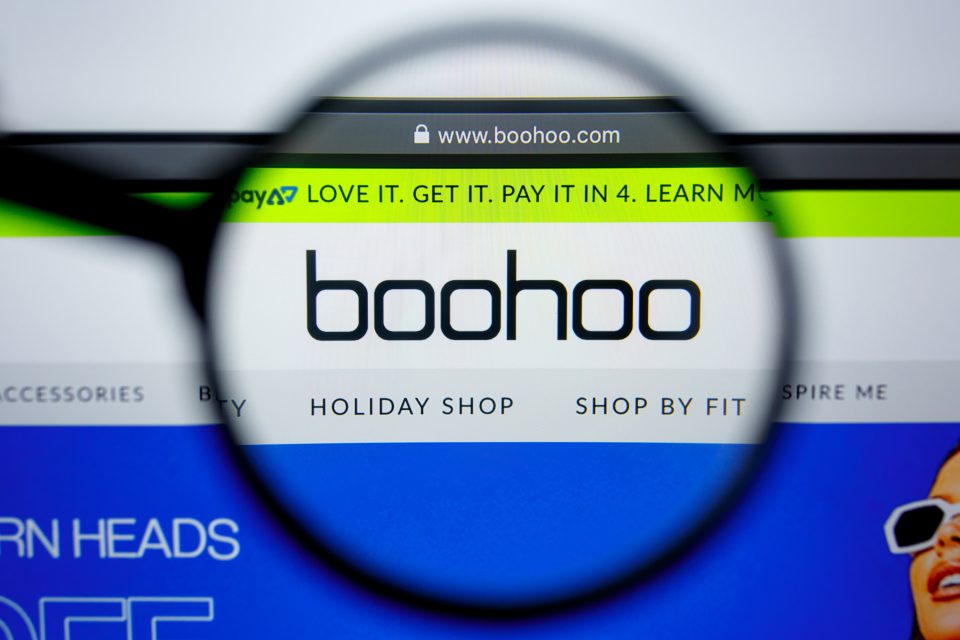 Online fashion retailer boohoo (LON: BOO) has published the independent report on its suppliers in Leicester and the share price recovered 50p to 374.5p, compared with a year high of 433.5p and well above the level when criticism started. Management has accepted the findings and recommendation of the report.

The 234 page report is critical of boohoo and its processes and says that the allegations about suppliers in Leicester were substantially true. There have already been six suppliers terminated and others suspended.

More than 150 audits of suppliers have already been carried out. Suspended suppliers are being given time to put in place digital time keeping and other measures. The number of suppliers could be sharply reduced, and this will make it easier to manage the supply process. The monitoring of these suppliers was previously a low priority and that is why the problems occurred.

There are also plans to set up a trust to make sure that workers know their rights, so that they do not get underpaid.

The share price has already recovered. The prospective multiple is already 40, falling to just over 30 nest year.