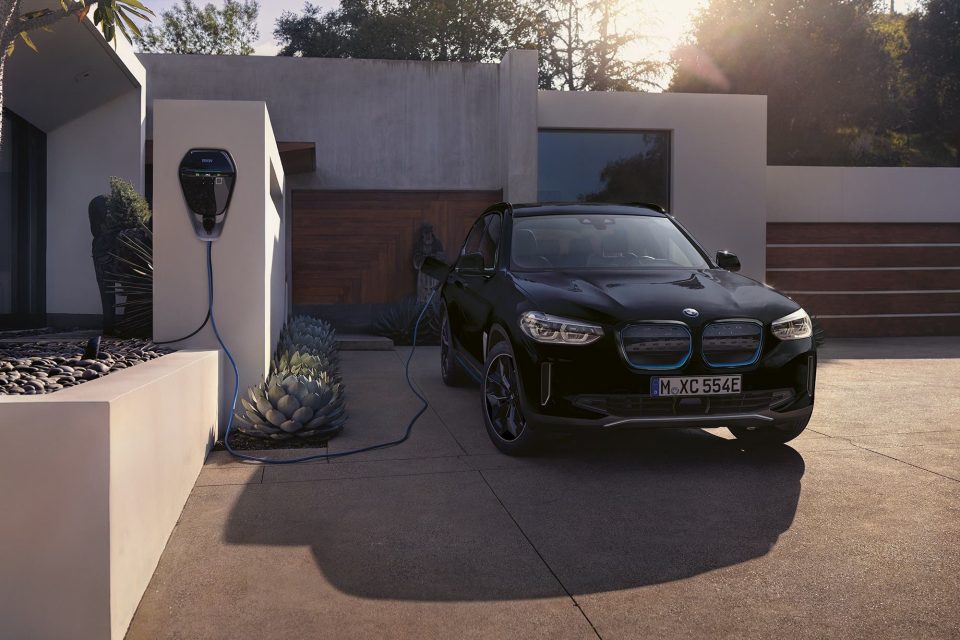 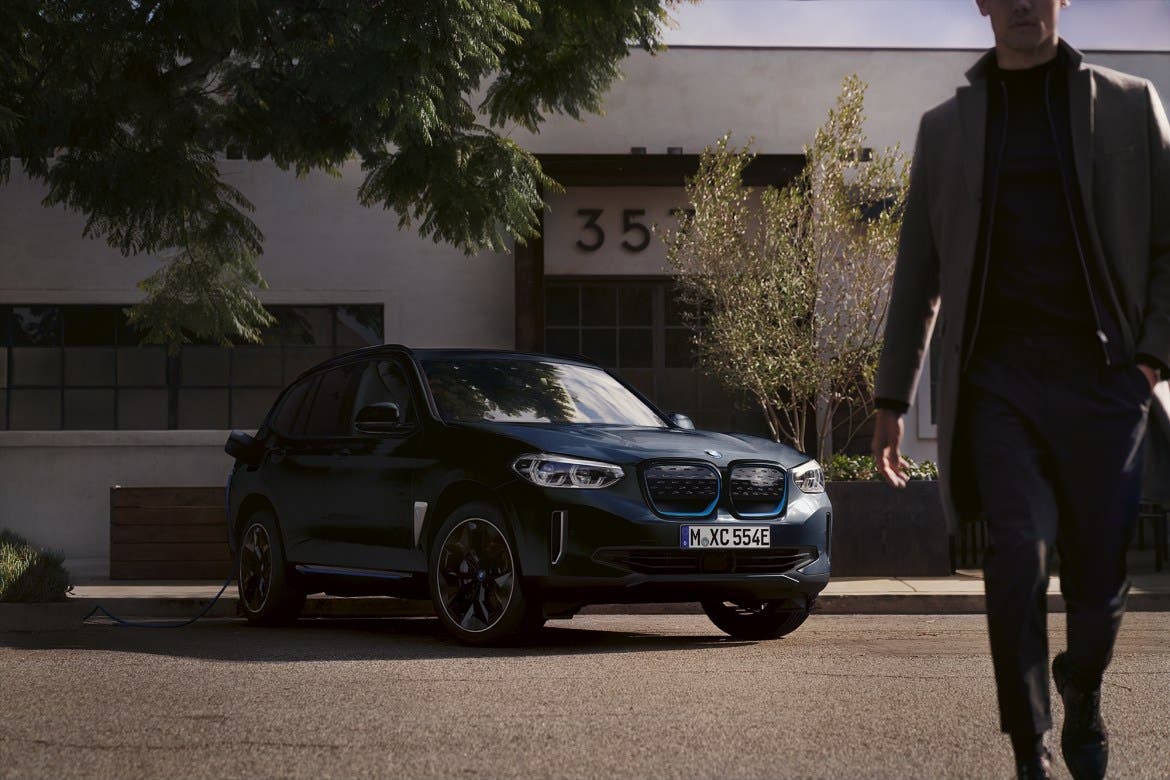 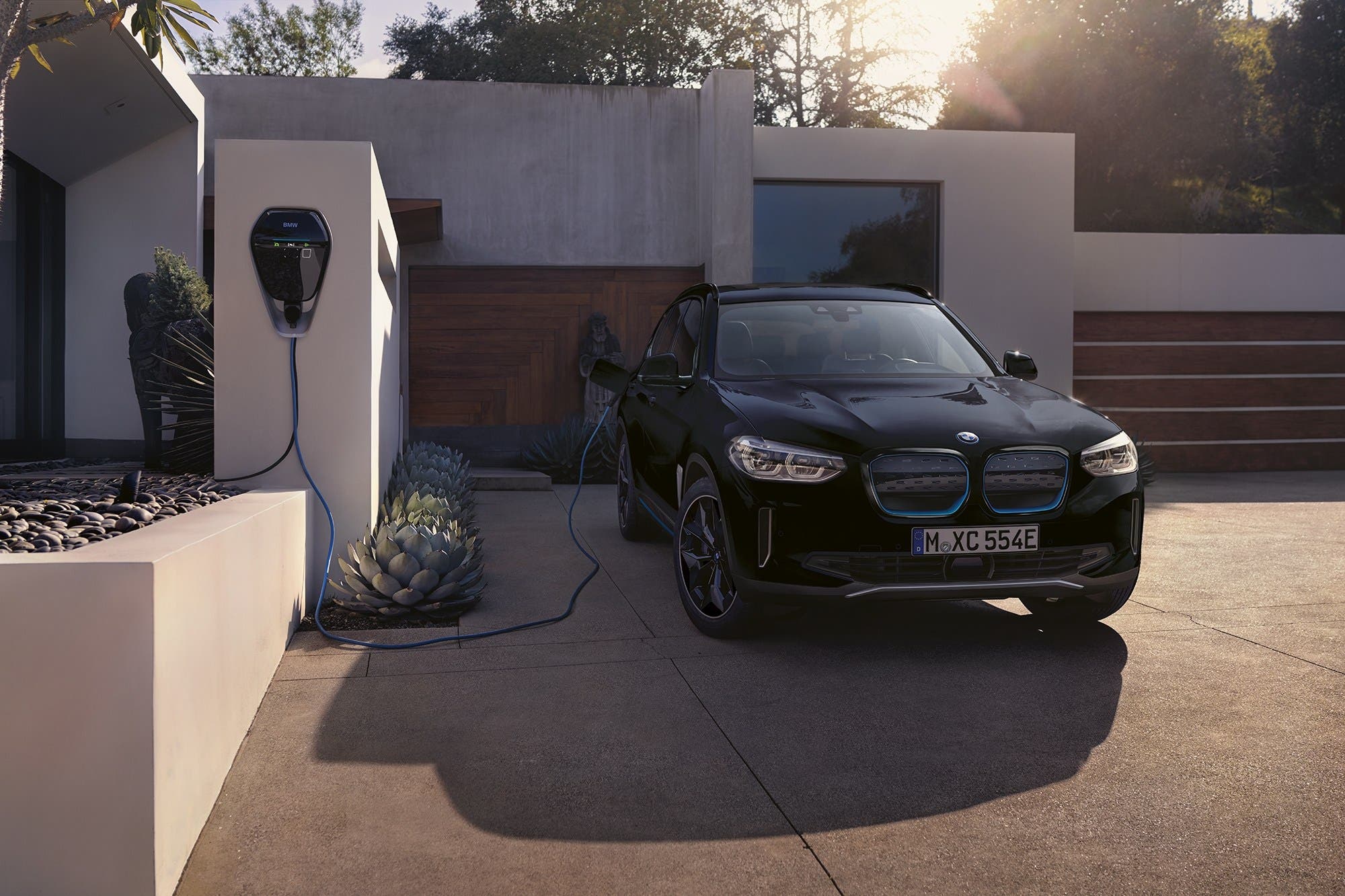 The BMW iX3 Premier Edition Pro comes with a handful of luxe and high-tech features — a Harman Kardon surround sound system, a head-up display (HUD), Gesture Control, and Parking Assistant Plus, for example. It and the iX3 Premier Edition also include: 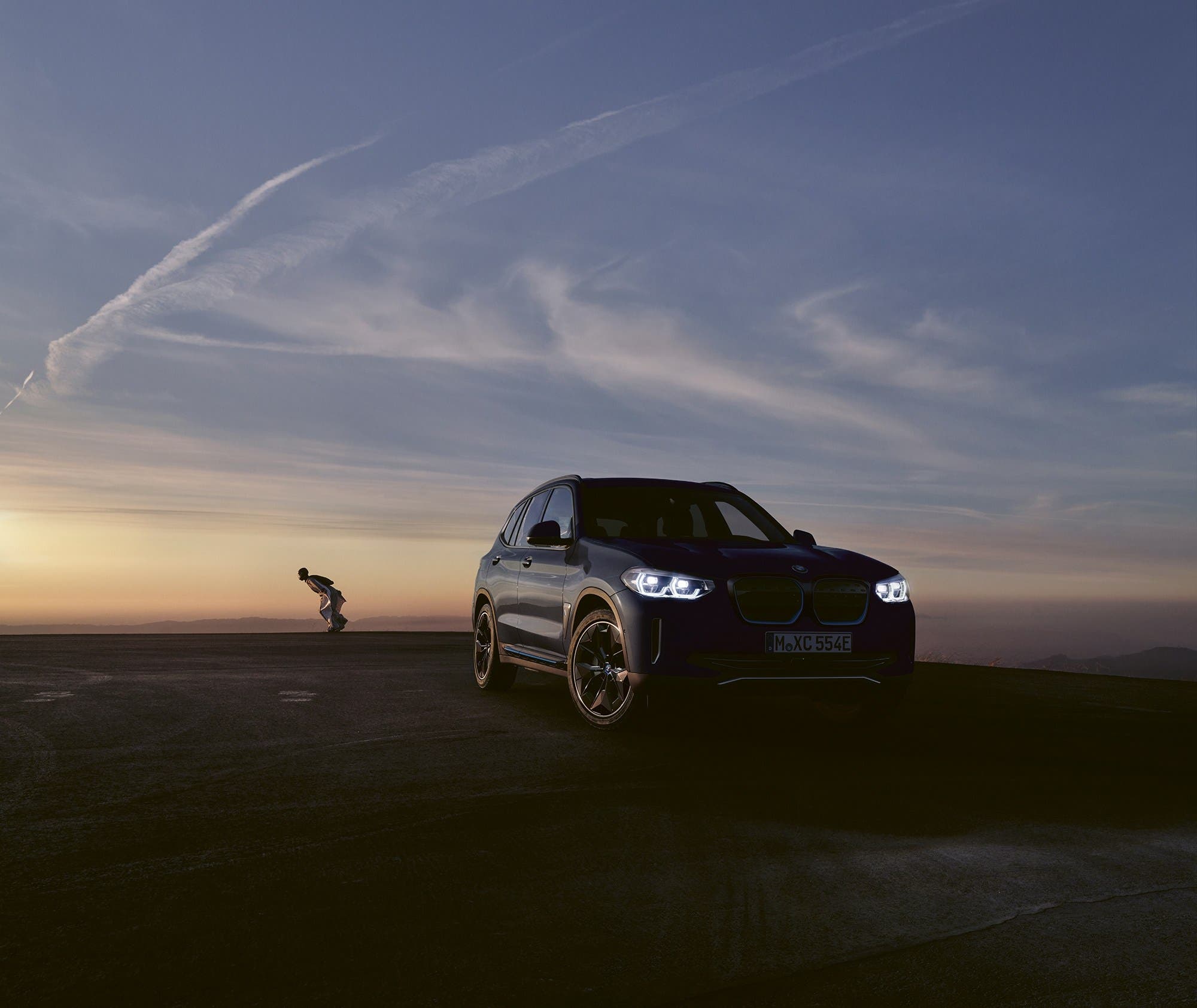 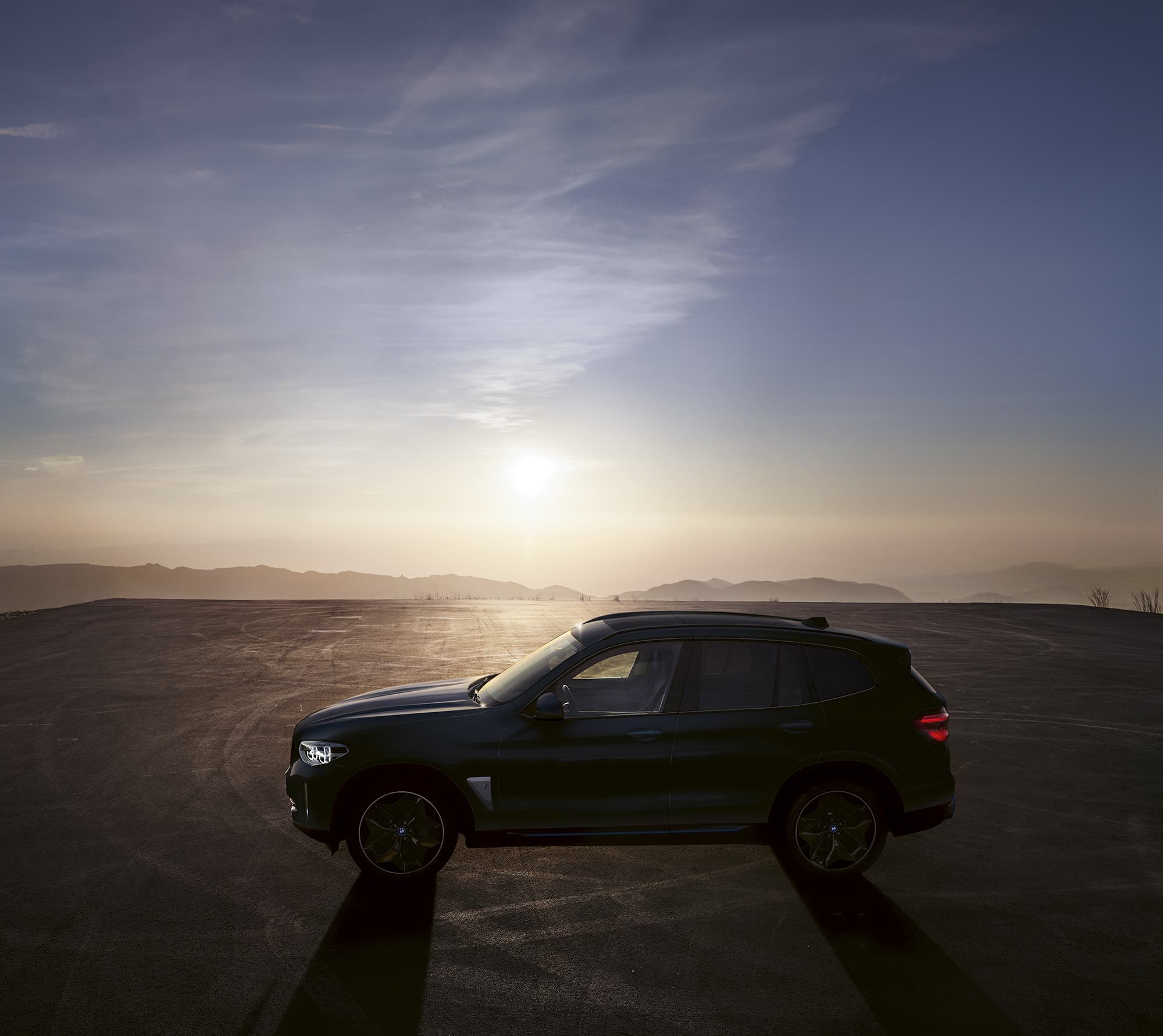 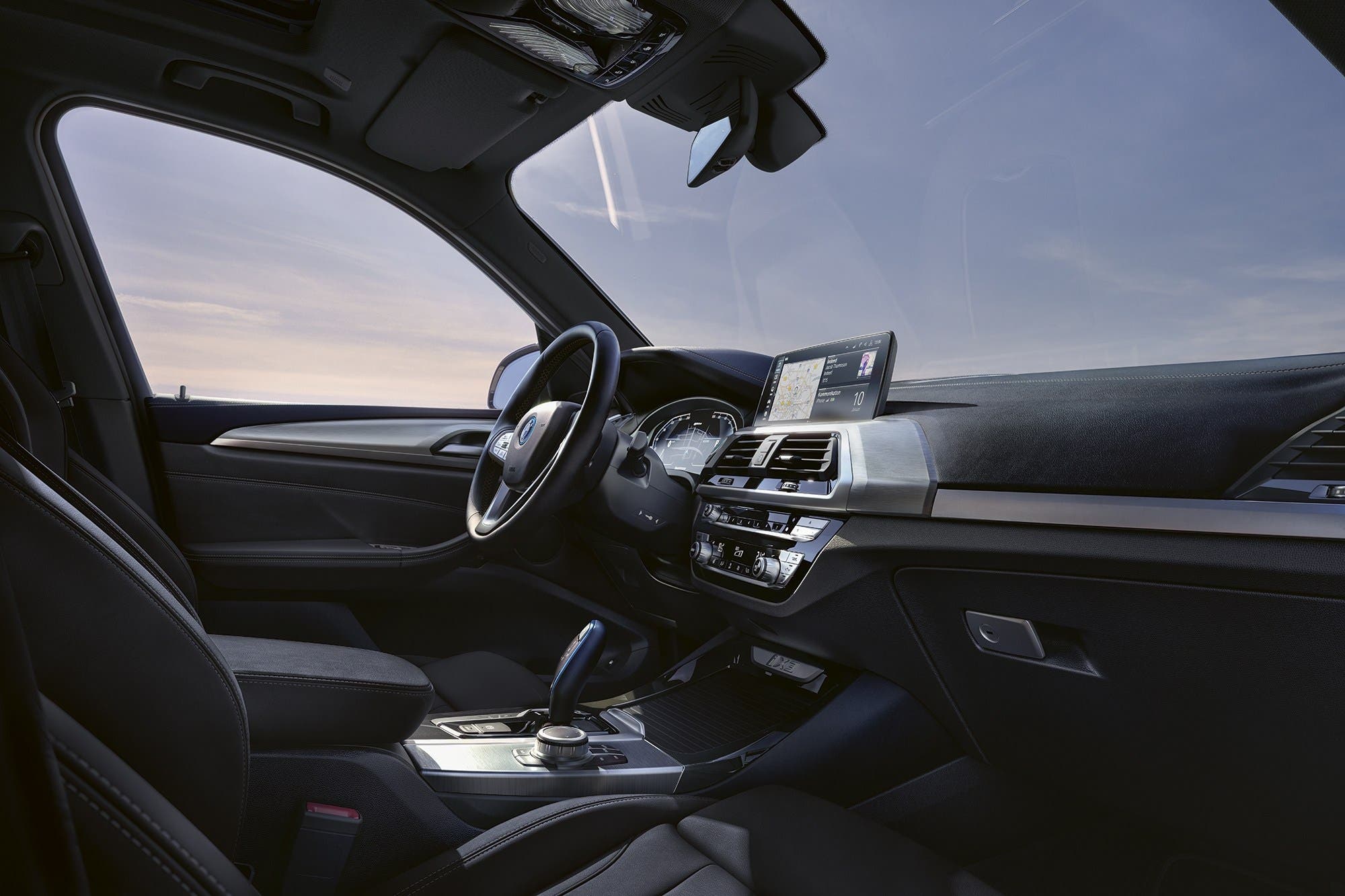 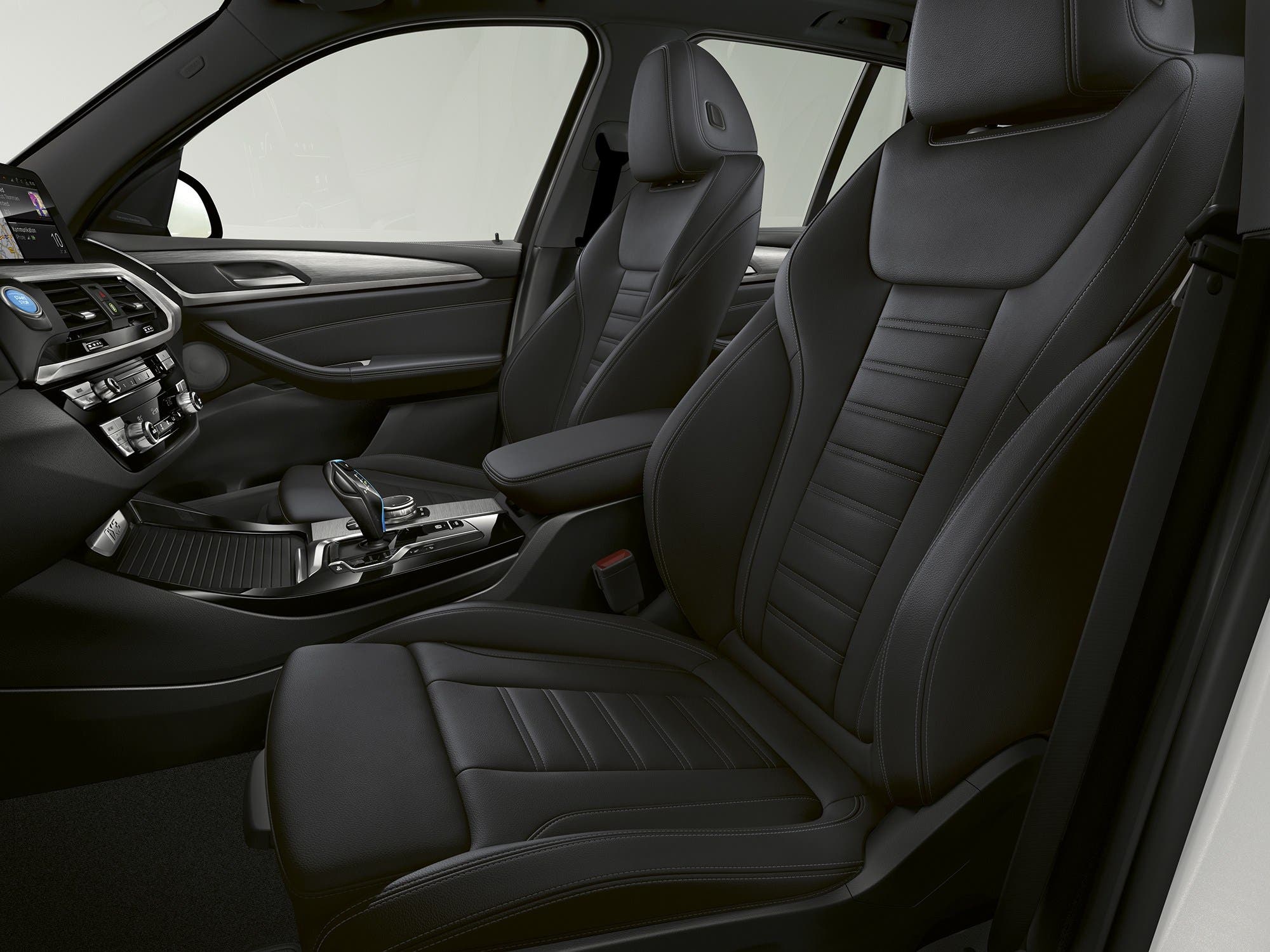 Key specs for the iX3 include: 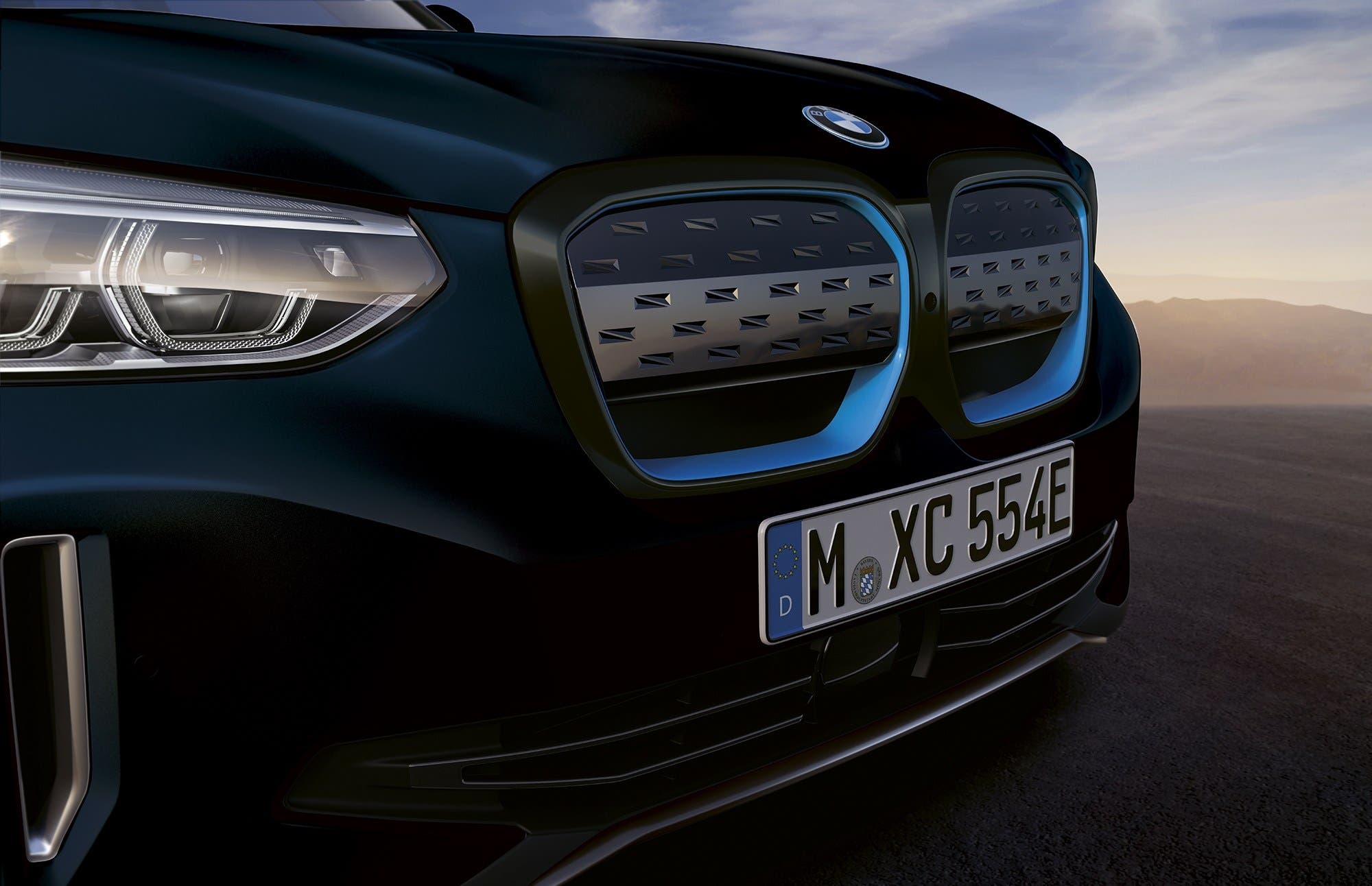 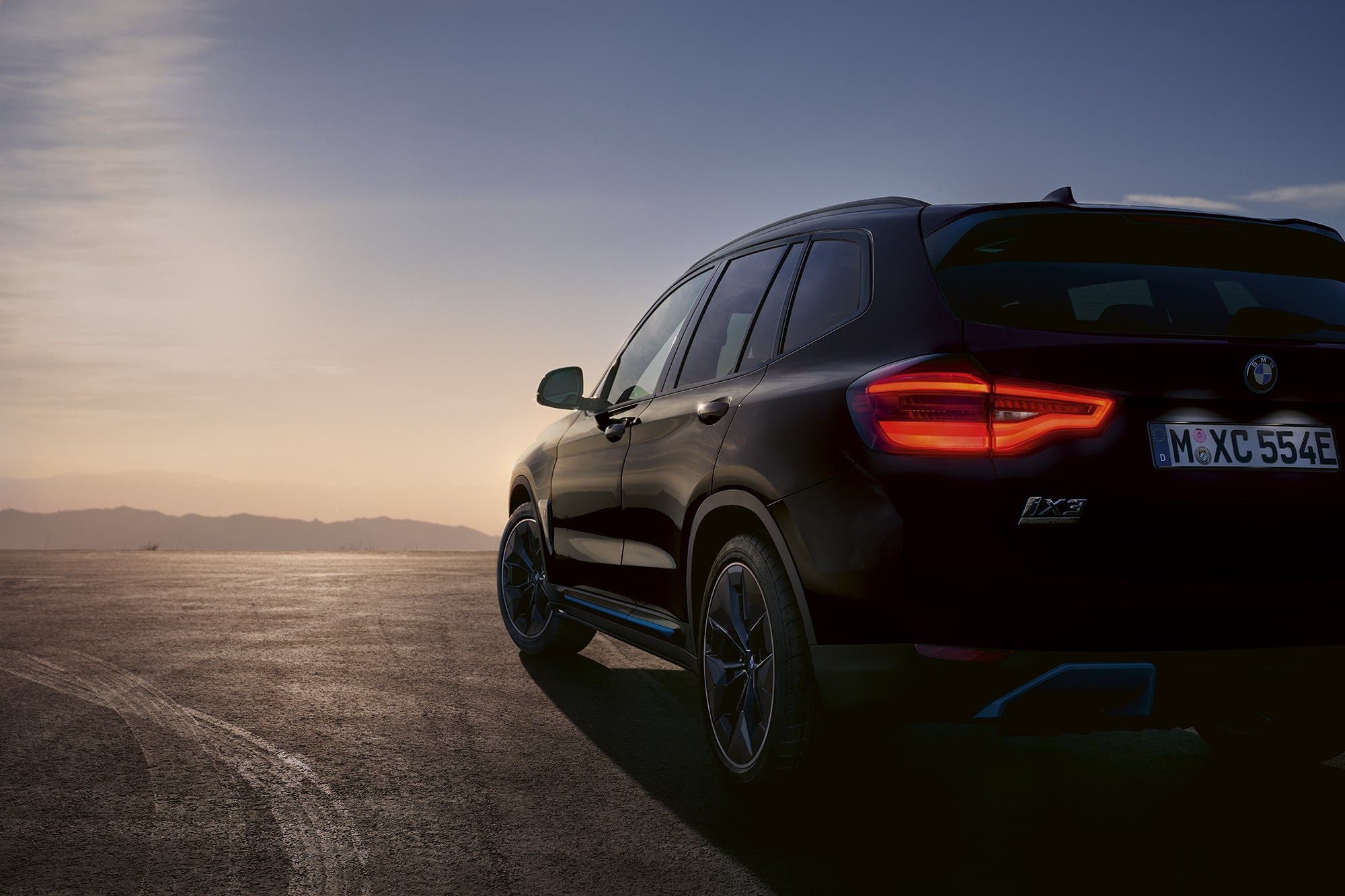 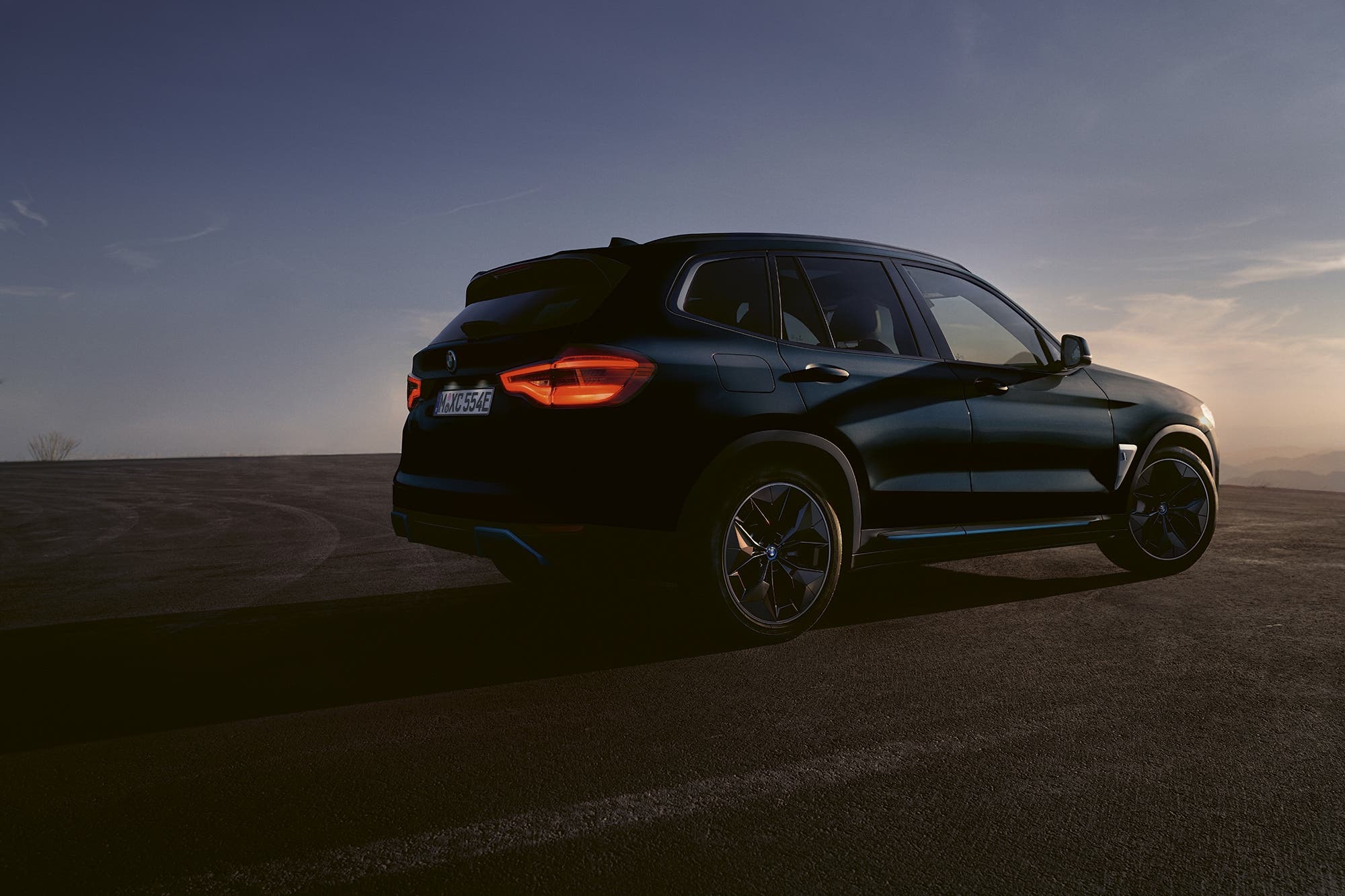 The first deliveries of the BMW iX3 for the UK will begin in the middle of 2021. Interested? Order one here. 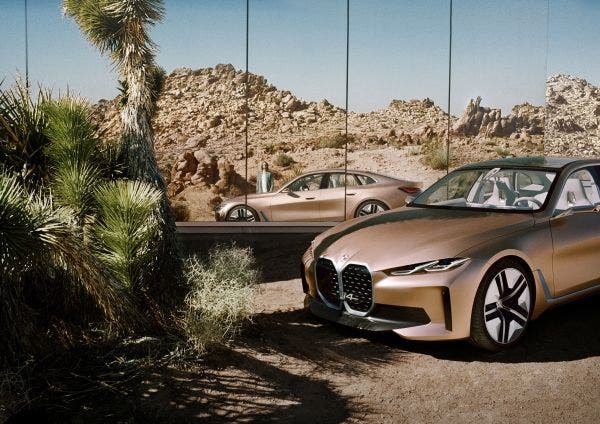 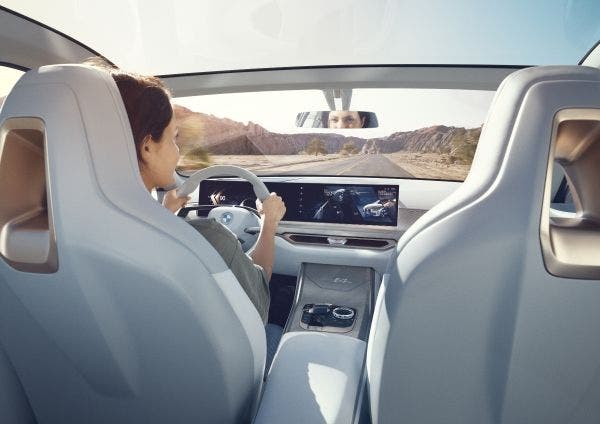 The BMW i4, a somewhat more “dramatic” fully electric offering coming later on also had some news to share. BMW Group Plant Munich has been converted for the new electric era. Over the course of 6 weeks, the BMW team prepped it for production of the i4. 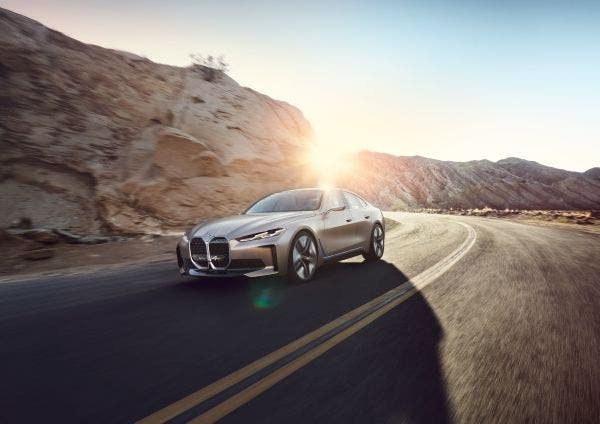 The conversion process cost BMW €200 million, but this followed bigger general investments in the factory. “Approx. €700 million had already been invested between 2015 and 2018 to install a new, resource-efficient paintshop and extend the bodyshop for production of the BMW 3 Series,” a press release noted.

“In recent weeks, a particular challenge facing the team was the confined space within the production halls, which made conversion and installation work difficult. Previous systems had to be removed with very little space to spare, and new ones installed and launched. Before conversion work began, plans were made with the help of digital tools that simulated the line sections, system designs and production processes by virtual reality.” 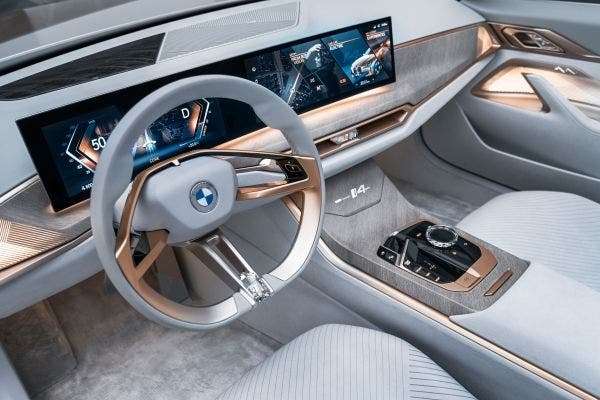 Perhaps most interesting and fun about this is that actual factory workers helped in the redesign process using VR (virtual reality) goggles. This was particularly useful for them to provide “valuable feedback on ergonomics and process optimisation.”

It sounds like an efficient, intelligent, modern example of ongoing manufacturing innovation and improved efficiency.

“This has been the most comprehensive overhaul of assembly in the history of Plant Munich,” Engelhorn added.

In addition to the BMW i4, full-fossil-fuel and hybrid versions of the BMW 3 Series Sedan and BMW 3 Series Touring will be produced at this factory, as will the new BMW M3.

Zachary Shahan is tryin’ to help society help itself one word at a time. He spends most of his time here on CleanTechnica as its director, chief editor, and CEO. Zach is recognized globally as an electric vehicle, solar energy, and energy storage expert. He has presented about cleantech at conferences in India, the UAE, Ukraine, Poland, Germany, the Netherlands, the USA, Canada, and Curaçao.

Zach has long-term investments in NIO [NIO], Tesla [TSLA], and Xpeng [XPEV]. But he does not offer (explicitly or implicitly) investment advice of any sort.

Caution called for over big promises on manufacturing