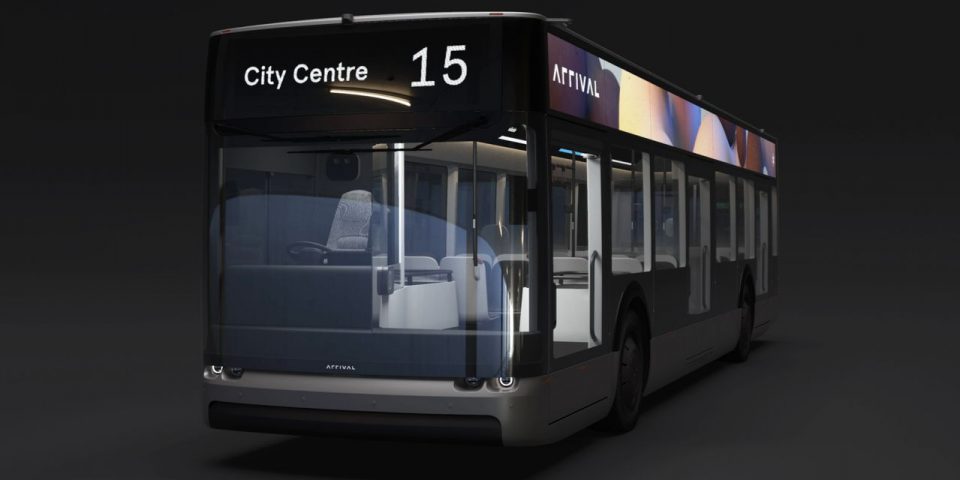 The investment values the U.K.-based manufacturer at around €3 billion, equivalent to $3.5 billion, according to a person familiar with the matter. Arrival is expected to announce the investment later Wednesday.

Those companies together invested a total of €100 million in January.

BlackRock is investing at the same valuation as Hyundai and Kia because it had started its negotiation around the same time as the other two investors. However, the coronavirus pandemic slowed its talks, according to the person familiar with the matter. U.S. delivery company

is also an investor but the amount it has contributed couldn’t be learned. Together, the four investors will own an undisclosed minority stake, according to the person.

shows the potential of big profits from the new technology.

Tesla shares are up about fivefold in 2020, and the auto maker’s market value now exceeds that of

BlackRock’s investment in Arrival comes after the New York-based asset manager topped up its holding in July of Rivian Automotive LLC, an electric pickup-truck startup backed in part by Ford. Rivian’s other backers include

Soros Fund Management LLC and Fidelity Investments. The two investments also suggest BlackRock might be hedging its bets, underscoring the challenges of picking the ultimate winners. Like Arrival, Rivian makes delivery vans and those are slated for

The risks of investing in the electric-vehicle sector were also highlighted by the controversy over the technology of U.S. electric-truck maker

That company’s stock is down almost 70% since June amid allegations that the company’s founder, who resigned last month, mislead investors. He denies wrongdoing.

Founded in 2015, Arrival is based in London and is majority-owned by Denis Sverdlov, a former mobile-telecom executive. Arrival makes electric-powered city buses and commercial vans, claiming its vehicles can travel up to 300 miles without recharging and lower ownership costs by 50%, according to its website.

It currently has an order to deliver 10,000 vans to UPS in the U.S. and Europe through 2024. The company is also running a trial of its electric vehicles with DHL Group, the Germany-based logistics company, and

the U.K. postal service. Money for the latest financing will help fund Arrival’s network of what are called micro factories in Europe and the U.S., including a new facility in South Carolina, which is part of its U.S. expansion plans. Former GM executive Mike Ableson is overseeing the U.S. operations.

Currently, Arrival loses money as is typical for startups that are required to make major upfront investments to launch a business. However, it believes the lower investment cost of its smaller-size factories and its focus on the commercial electric-vehicle market will help it achieve profitability faster than its rivals.

At the same time, Arrival could seek additional financing and potentially a public listing to further fund its growth plan, investment bankers have said. One way to achieve this goal could be merging with a publicly traded special-purpose acquisition company, a route that has proven popular with other electric-vehicle startups such as Los Angeles-based Fisker Inc.

Arrival declined to comment on any potential future fundraising efforts.

Write to Ben Dummett at ben.dummett@wsj.com

Baking adaptability into the supply chain

Linde and Shell team up to commercialize lower-carbon technology for ethylene: E-ODH

Residents react to massive fire at abandoned factory in Rockford