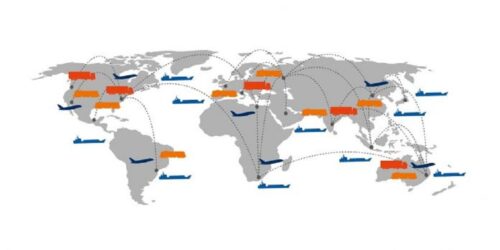 Freight forwarders that are suffering major operational damage and incurring significant additional costs as a result of the ongoing disruption to operations at the port of Felixstowe are demanding that Government intervenes in the dispute between the port’s owners and users.

Robert Keen, Director General of the British International Freight Association (BIFA) said: “There is a huge difference of opinion between the port’s users and its management, over the causes of the less than satisfactory operational performance that continues to be experienced at Felixstowe.

“Our members say that the port authority is merely paying lip service to any enquiries they make, which is unacceptable for a port authority, which owns the UK’s busiest container port, and has been happy to market it as the ‘Port of Britain’.

“The debacle in 2018, when the port undertook a disastrous migration to a new in-house terminal operating system appears to be at the root of the current VBS problems, which is exacerbating the congestion problems caused by other issues; including a huge increase in container moves ahead of the Golden Week in China; reduced container moves per hour at the quayside and serious staffing issues.

“BIFA members have suffered from two years of poor service from the port, and we feel that there is a need for independent intervention by government to address the many issues faced by the port’s users.”