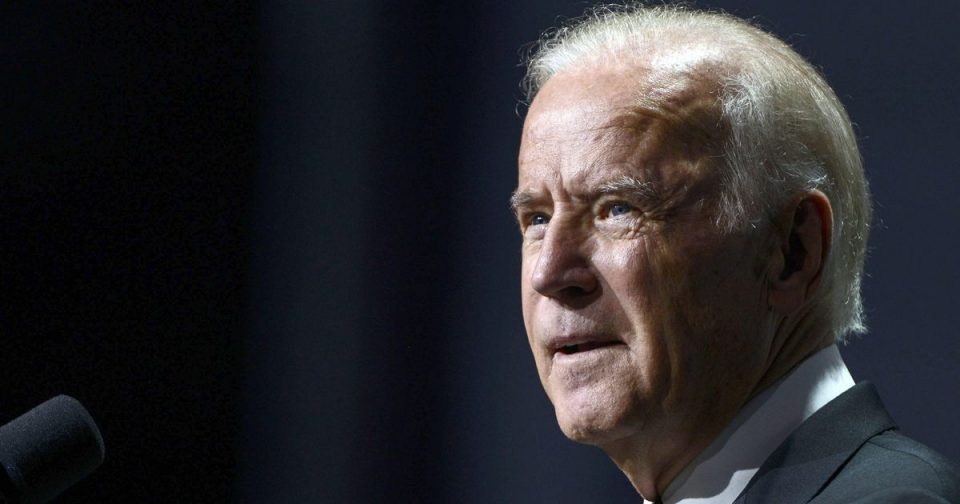 The Biden administration is set to launch a comprehensive review of critical supply chains, including semiconductors, high-capacity batteries, rare-earth metals and medical supplies, says a Thursday report by CNBC.

A draft of an executive order explains that the White House plans to take a close look at the, “resiliency and capacity of the American manufacturing supply chains and defense industrial base to support national security [and] emergency preparedness,” according to CNBC.

Subscribe to CNET Now for the day’s most interesting reviews, news stories and videos.

The move likely signals a strategic reevaluation of American dependence on foreign trade, particularly with China. As a candidate on the campaign trail in 2020, Biden noted that the US was in need of new rules and new processes to dictate trade relationships with foreign countries. In its first month, the Biden administration has maintained that the US is looking to counter Chinese military expansionism and human rights abuses.

The effort would also echo a 2016 move by the Obama administration, which under the President’s Council of Advisors on Science and Technology launched a semiconductor study group comprised of industry veterans to examine supply chain issues.

“Some countries that are important in this domain are subsidizing their domestic semiconductor industry or requiring implicit transfer of technology and intellectual property in exchange for market access,” the Obama administration said in a statement at the time.

That uneasiness with foreign leverage over access to semiconductors and other critical supply chains continued into the Trump administration, which saw fit to impose steep tariffs on Chinese trade. In 2020, the Trump administration sent a letter to US companies instructing them to seek a license before exporting certain goods to Semiconductor Manufacturing International Corporation, China’s largest chipmaker.

The Biden administration didn’t immediately respond to a request for comment. CNBC notes that the text of any final executive order could ultimately vary from the current draft.

Is this the last straw? Farmers allege delay in procurement by DPCs- The New Indian Express