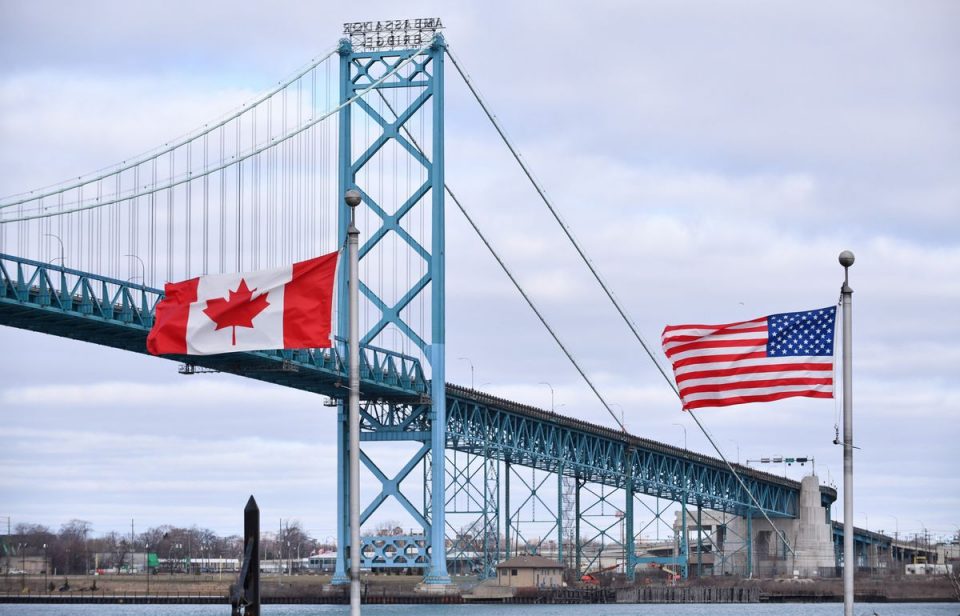 However, Mr. Biden’s executive order – signed Monday afternoon – is not expected to impose the new rules immediately, giving Ottawa time to lobby for exemptions that would protect Canadian business interests. He will sign it at the White House Monday afternoon.

It will instruct U.S. government agencies to raise the level of American-made content in products they purchase and curb exemptions to existing protectionist rules.

Mr. Biden will also centralize enforcement of the rules by creating a director of Made-in-America position in the White House and will institute a central review of waivers that allow agencies to buy foreign-made content.

Two confidential sources who were briefed on the contents of the executive order – one in the Canadian government, the other in U.S. industry – said it is expected to set broad requirements, after which the agencies will develop more specific rules and regulations. This will give Ottawa a chance to influence how the rules are written so they do not hurt Canadian companies.

The government source said Biden administration officials indicated to Ottawa last week that the order is only the start of a process to tighten the rules. The Canadian government is in talks with Washington, the source said.

The Globe and Mail has agreed to not identify the sources in order to learn details of the confidential discussions.

“The Prime Minister and the President agreed to consult closely to avoid measures that may constrain bilateral trade, supply chains and economic growth,” read a summary of their call released by Mr. Trudeau’s office.

Foreign Affairs Minister Marc Garneau said Sunday that Mr. Biden was aware of Canada’s concerns and had promised to talk to Ottawa before making further moves.

“President Biden indicated that he was very sensitive to that and that the two countries would stay in touch, so that there wouldn’t be any unintended consequences with respect to our very strong and integrated supply chains,” Mr. Garneau told CTV.

Mr. Biden has already blindsided Ottawa, though, when his decision to cancel the Keystone XL pipeline on his first day in office was leaked to the media before he had informed the Canadian government.

Mr. Herman said Mr. Biden’s policy was likely meant to target China, with whom the U.S. is currently fighting a trade war, not Canada.

“Much of this is directed to China and to other offshore suppliers that may be getting into the U.S. market and causing some angst. I don’t think it’s meant to interfere with integrated supplier arrangements between Canada and the U.S.,” he said in an interview. “I’m convinced that it’s in the U.S. interest to ensure that supplier disruptions don’t take place.”

Daniel Ujczo, an Ohio-based trade lawyer, said Mr. Biden’s plan for a centralized Buy American office could actually help Canadian companies by giving them a single place to make their case for exemptions, rather than dealing with individual procurement officers who may enforce the rules unevenly.

“There may be a silver living in the centralization of the waiver process,” said Mr. Ujczo, of the firm Thompson Hine. “Make no mistake, however, Canadian companies, supported by federal and provincial governments, will need to remain vigilant and aggressive on this file. There is a risk that Canada gets lumped in with everybody else.”

Protectionist procurement rules are one of the few areas of agreement between Mr. Biden and former president Donald Trump. In negotiations that led to the U.S.-Mexico-Canada Agreement, the Trump administration demanded caps on the amount of U.S. government contracts that Canadian and Mexican companies could bid for. The U.S. eventually backed down after Canadian and Mexican negotiators refused to accept the demand.

Government procurement is covered by the World Trade Organization’s General Agreement on Tariffs and Trade. But there are numerous exemptions to free-trade rules, including for U.S. federal government spending on major infrastructure projects, which gives Washington wide latitude to impose Buy American rules.

The Canadian government source said it was too soon to know whether Ottawa would seek a similar deal this time or simply try to get the Biden administration to write its procurement rules in a way that is favourable to Canadian companies.

“Right now [the United States] is spending that money by giving those people cheques directly,” Mr. Heyman said. “This is not a Canada-directed policy. This is a policy for putting U.S. Treasury money to work … in the post-pandemic period.”

He said Canadian government officials are “intimately conversant with how to implement effective waiver product with the United States.

“I am confident there will be products and materials that will be required that the U.S. government will not be able to domestically source completely and where Canada will be able to be helpful.”

He noted that many Canadian companies have operations in the U.S. and suggested these firms might want to think about expanding their operations there so they can qualify under Buy America rules.

“I know for a fact the President wants a strong and effective working relationship with Canada,” he said.

Our Morning Update and Evening Update newsletters are written by Globe editors, giving you a concise summary of the day’s most important headlines. Sign up today.