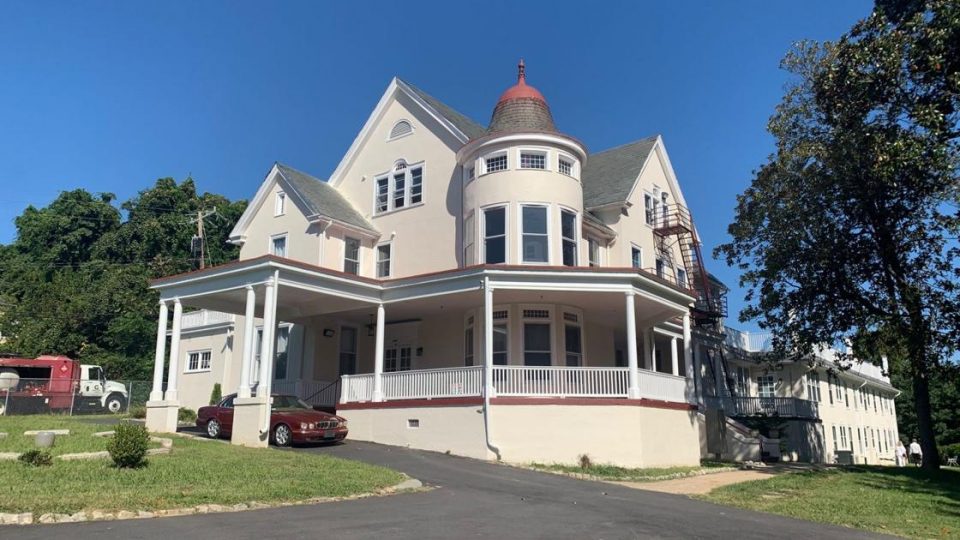 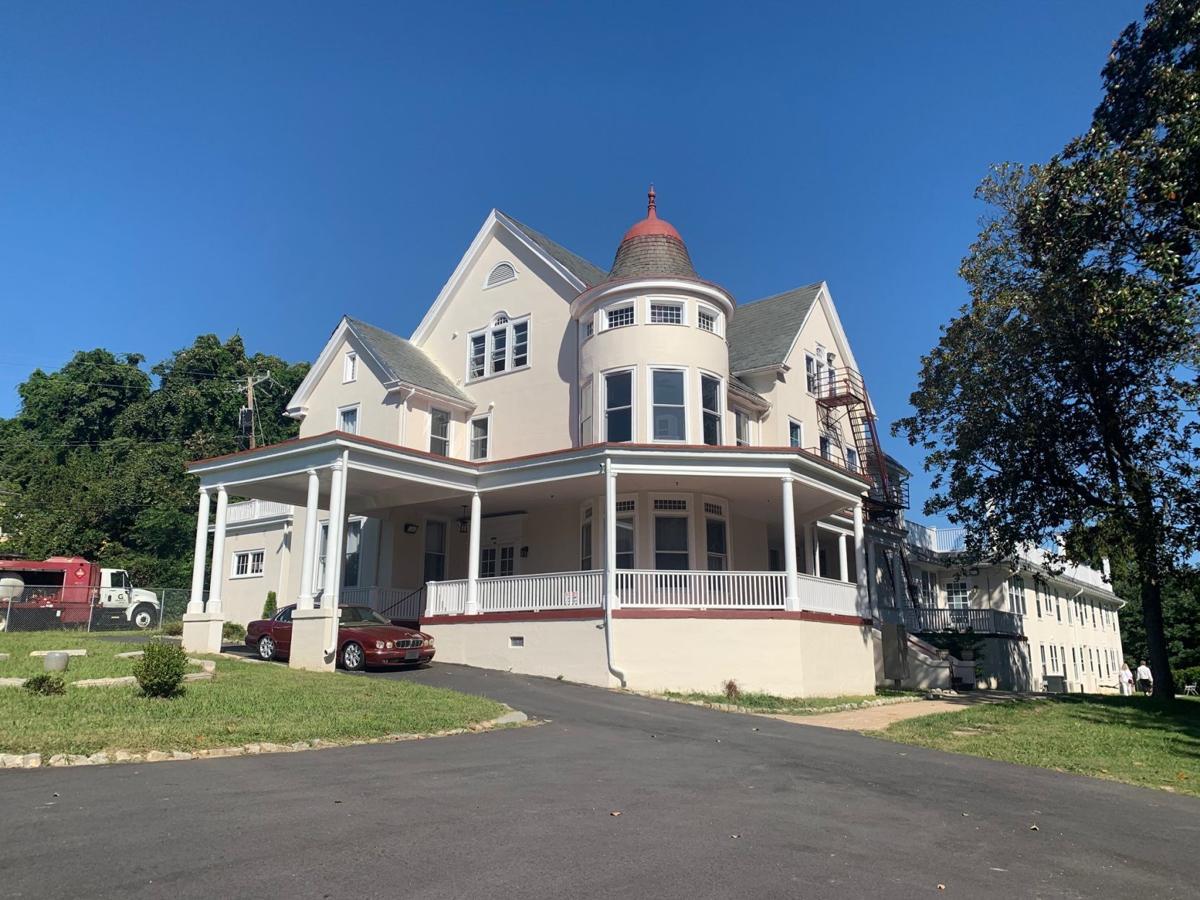 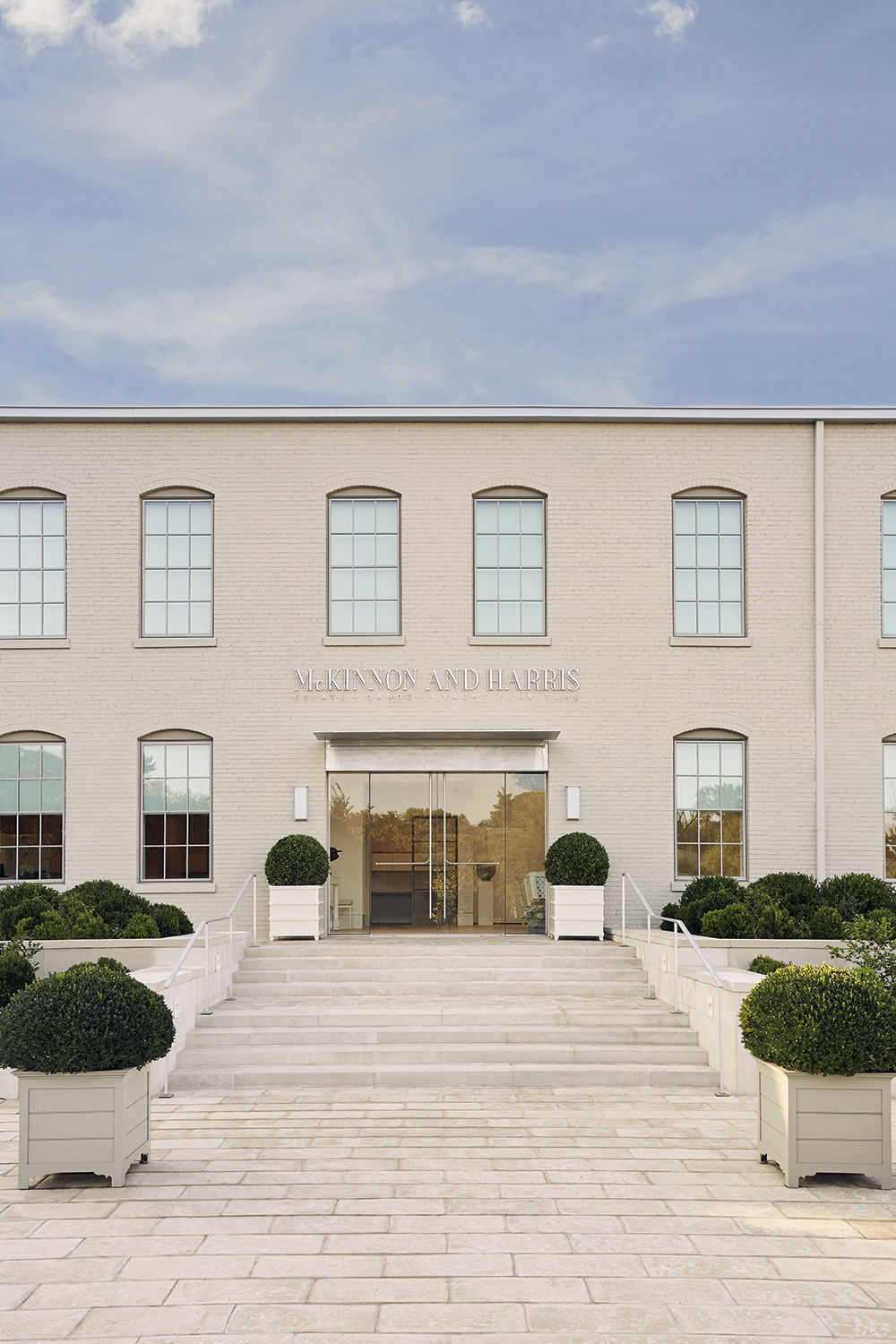 The former warehouse has been converted into outdoor furniture wholesaler McKinnon and Harris’ corporate headquarters, regional showroom and fabrication facility. 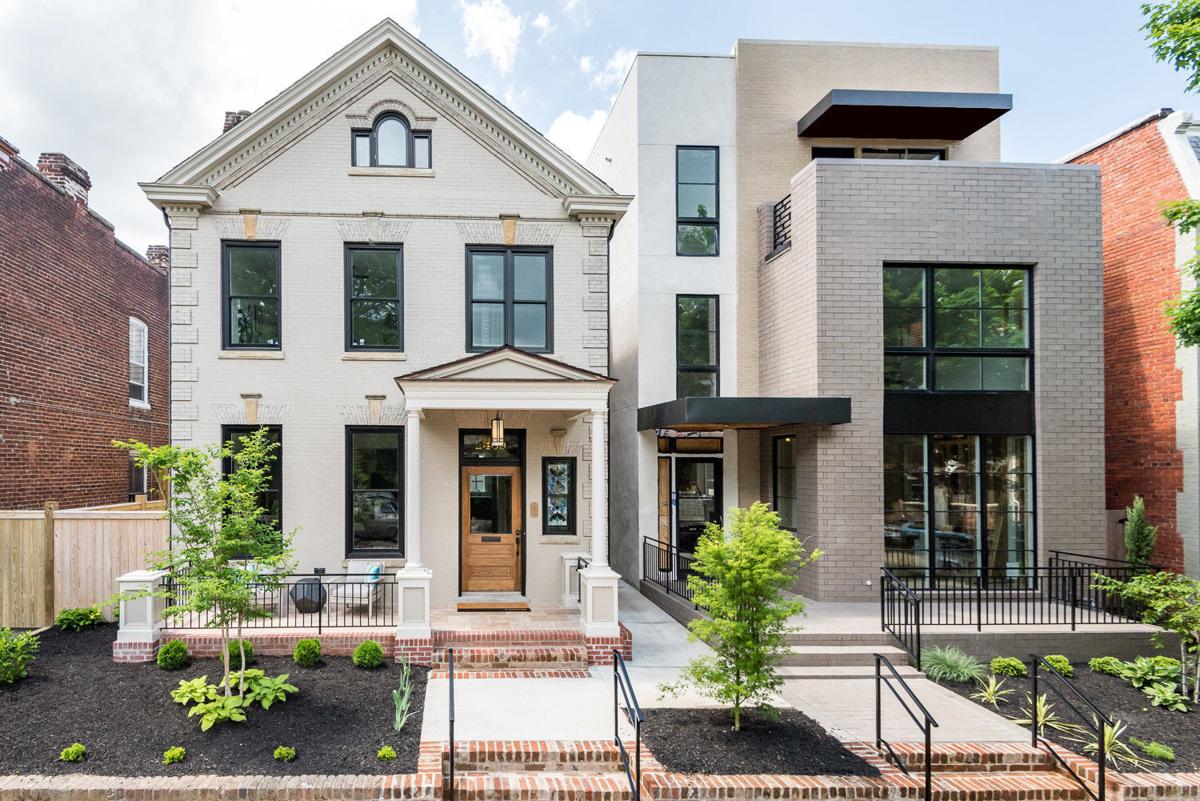 Developer Reid Pierce renovated a house built in 1900 at 2409 Park Ave. (left) and took the space next to that house and the space behind it onto Kensington Avenue and added three contemporary-style homes. 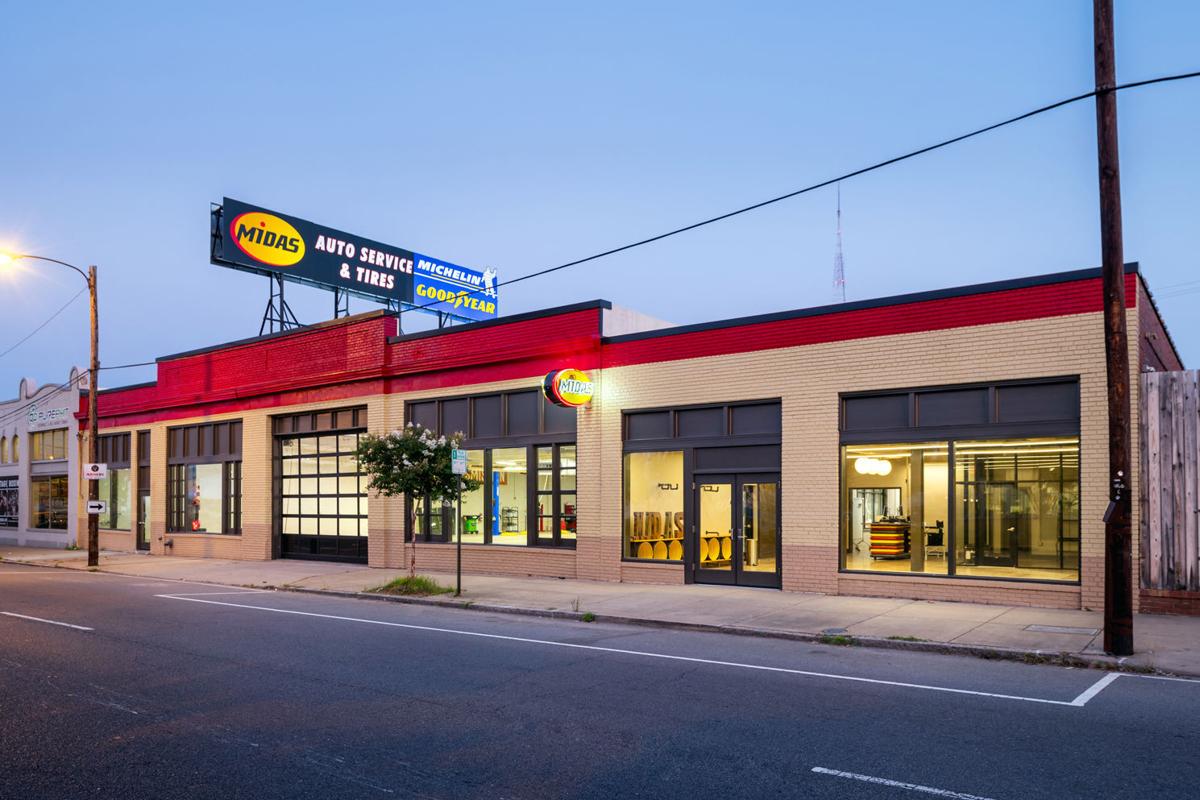 Midas of Richmond took a former auto transmission garage on North Arthur Ashe Boulevard in Scott’s Addition and turned it into a car-care shop. 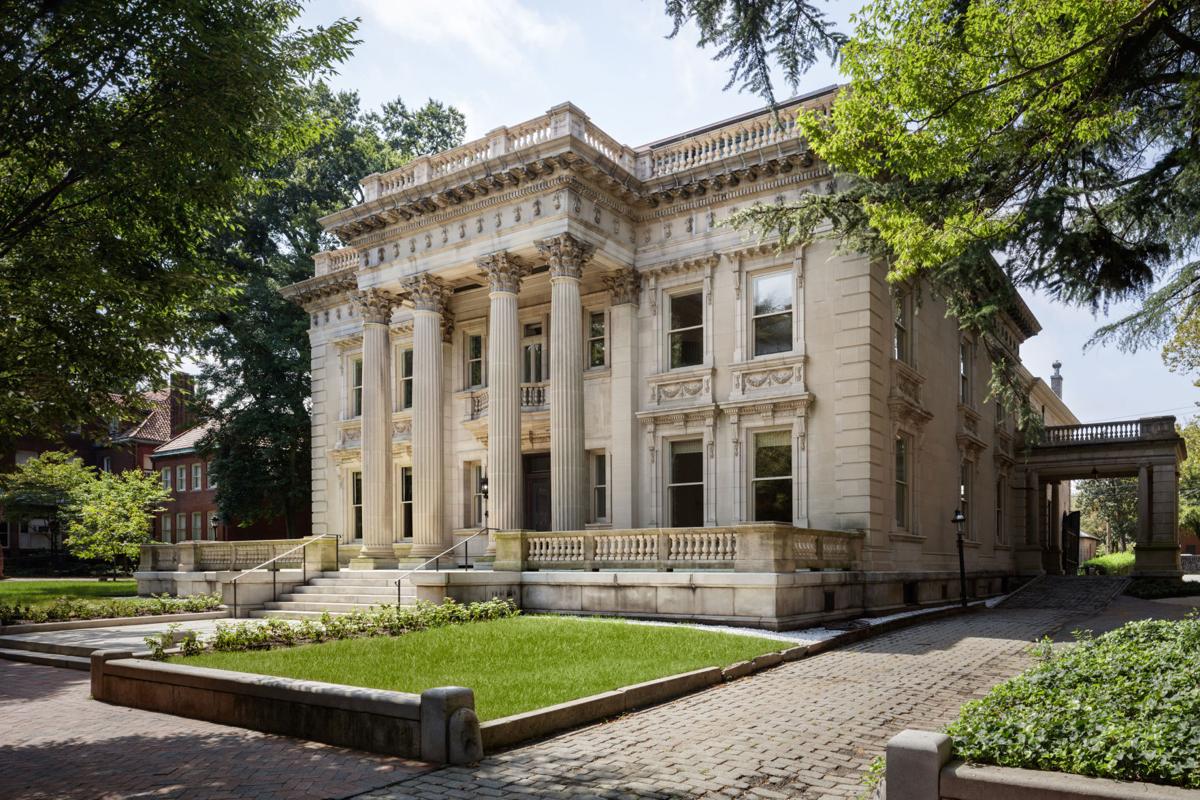 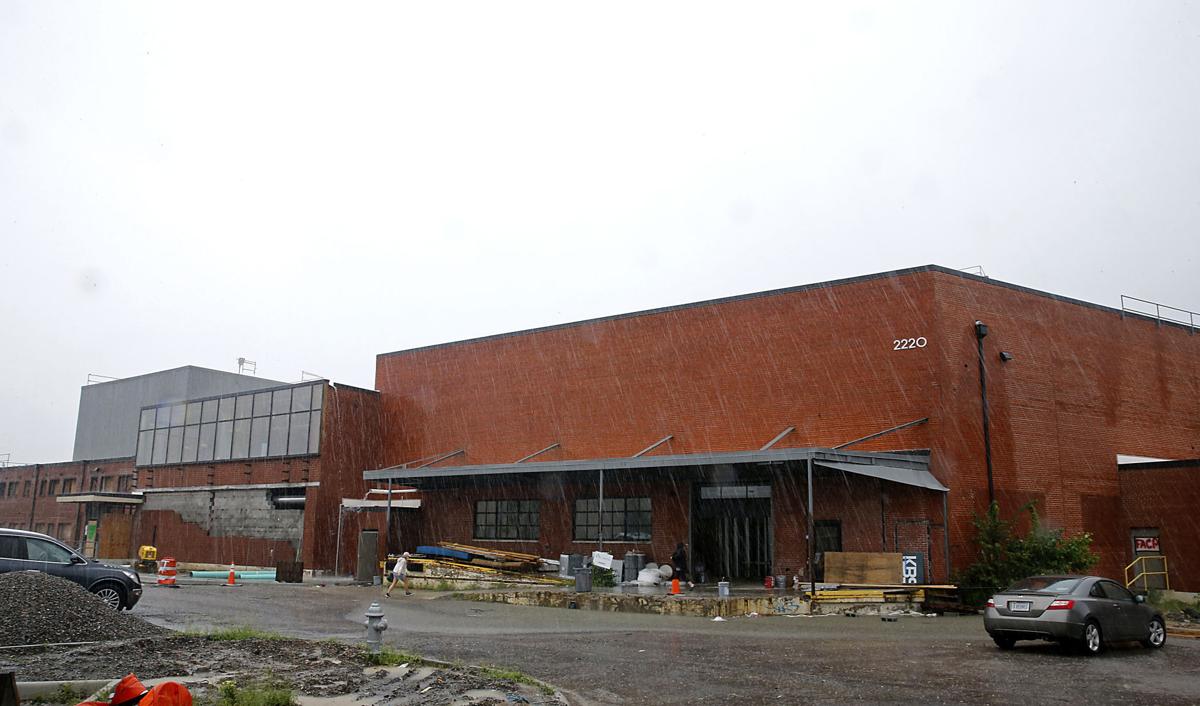 The renovated former site of a Philip Morris plant that will include offices for CARITAS, The Healing Place for Women substance abuse recovery program, sober living apartments, an emergency shelter, a workforce development program and a furniture bank.

The Queen Anne-style mansion in the Barton Heights neighborhood of North Richmond had fallen into disrepair.

The Barton Mansion had been boarded up since 2001. The roof was collapsing about five years ago and the three-story home was supported by only a thin layer of concrete.

Richmond developer Clark Glavé had a love for old buildings. He bought the mansion and undertook a major multimillion dollar rehabilitation using historic tax credits to turn the former private home — which later became a sanitarium and a nursing home — into 17 apartments.

The redevelopment of the Barton Mansion — a key catalyst sparking the revitalization of Southern Barton Heights neighborhood — won a Golden Hammer award for the best adaptive reuse.

Also winning an award in the best adaptive reuse category was outdoor furniture maker and wholesaler McKinnon and Harris’ relocation to a 1940’s warehouse for its corporate headquarters, regional showroom and fabrication facility.

The two projects were among 10 developments in the Richmond area that were deemed to be the best in their categories as part of the annual Golden Hammer awards, which are sponsored by Historic Richmond and Storefront for Community Design.

There were 29 projects nominated for the awards, which recognizes the best in historic preservation, blight reduction and neighborhood revitalization. Eligible projects had to be completed after Jan. 1, 2019, and be located in the city of Richmond or in Chesterfield, Hanover or Henrico counties.