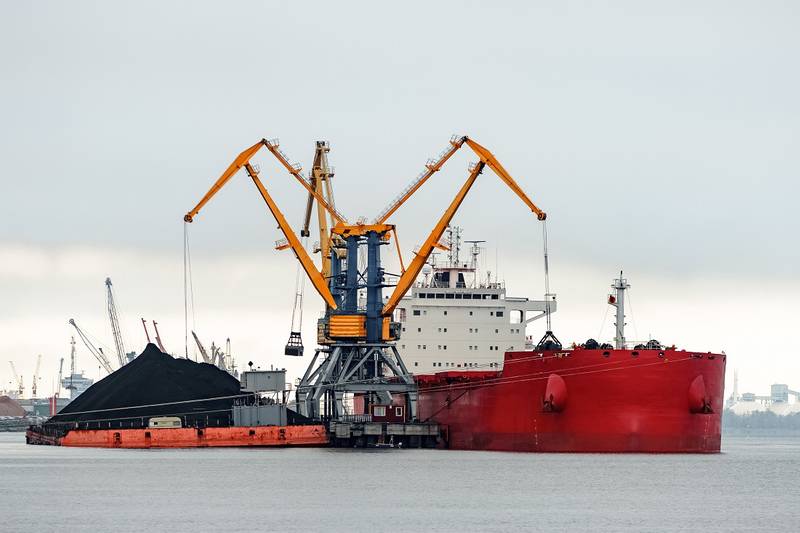 The Baltic Exchange’s main sea freight index fell to its lowest level since April on Monday, weighed down by weaker vessel demand across all segments.

* The Baltic index, which tracks rates for capesize, panamax and supramax vessels that ferry dry bulk commodities, declined 63 points, or 6.9%, to 844 points, its lowest level since April 23.

* Activity in iron ore has slowed down considerably, an Oslo-based shipping analyst said.

* With higher iron ore prices, the Chinese steel mills are buying from domestic port inventories instead of overseas suppliers, the analyst added.
* Iron ore futures rose early on Monday in China due to increased weekly utilisation, showcasing firm demand for the steelmaking ingredient.

Clark opens new assembly plant in US headquarters in Lexington