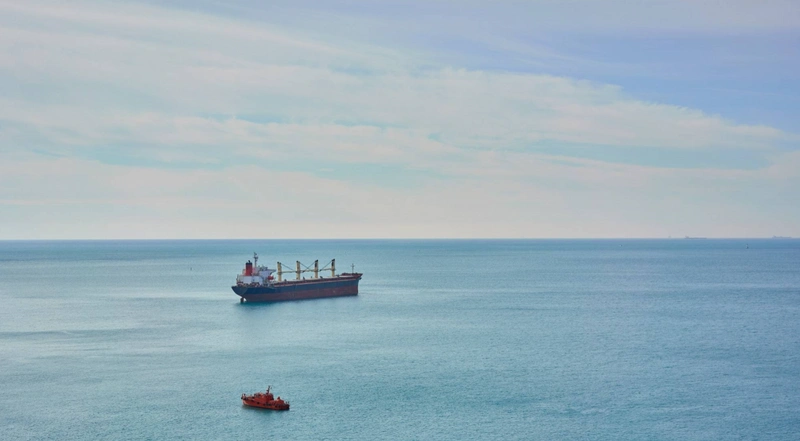 The Baltic Exchange’s main sea freight index rose for an eighth straight session to its highest in three weeks on Thursday, steered by stronger rates across all vessel segments.

Average daily earnings for capesizes, which typically transport 150,000-tonne cargoes such as iron ore — a steelmaking raw material — and coal, rose by $328 to $12,514.

(Reporting by Bharat Gautam in Bengaluru; Editing by Mark Potter)

The Hidden World of the LCL Consolidation Market