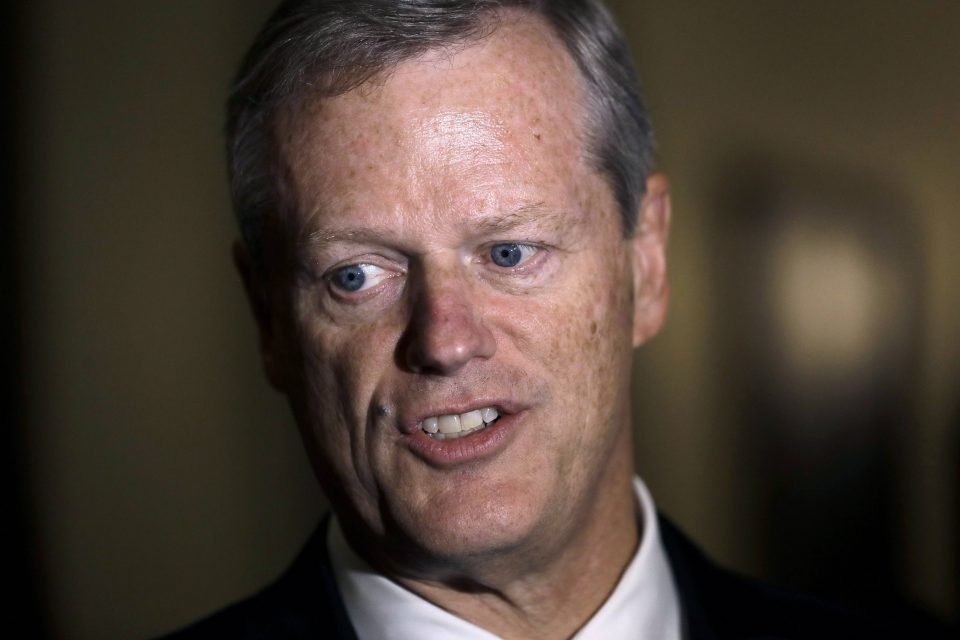 Massachusetts currently has capacity to process 30,000 tests a day for COVID-19, but its daily testing numbers fall short of that. On May 20, the state processed only around 13,000 tests, according to state data.

Governor Charlie Baker told Boston Public Radio on Thursday this is due to issues in supply chain, related to necessary materials and transportation.

“It’s the issues around specimen collection and transport that create the distance and difference between,” the actual daily test number and the capacity, said Baker.

The diagnostic test for COVID-19 involves an invasive nasal swab, conducted by a trained medical person. Baker said in the future, self-administered tests may be more widely available.

“There’s a lot of work that’s gone on in that space over the past few months, I fully expect by the time we get to the summer, you’ll probably see cheek swabs that can be self-administered, nasal swabs that can be self-amdminstered, a big change in the mechanism that’s available to collect the sample in the first place, and a lot more trasnprt media to get it to testing facilities.”

But he acknowledged the global supply chain that medical facilities rely on to conduct testing proved a major challenge as states tried to ramp up testing.

“This is a great example of where nobody was thinking we’d get to the point we needed to do millions of these a day,” he said. “That whole global supply chain became a giant issue with respect to accessing materials and stuff required to actually execute on a massive testing strategy … For the better part of the past two or three months, there’s just this constant game of catch up.”

Baker said the state needs to “make sure we have domestic ability to manufacture and distribute” personal protective equipment and testing materials that “we’ve been spanning the globe to deliver to people. It can’t be like that going forward.”

Baker said he and Lt. Gov Karen Polito have both been tested once, after having a conversation “at a distance” with Tom Turco, days before he himself had tested positive. They both tested negative.

How Flipkart is automating its supply chain with robotics, machine learning

Air cargo needs to survive the wave of digitalisation