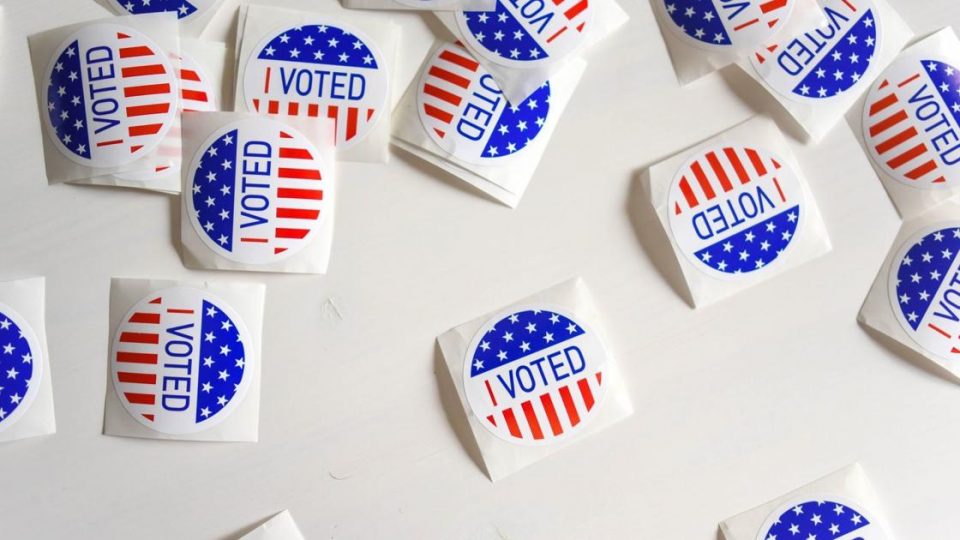 A late entry meant a Democratic opponent for the Republican candidate seeking to replace Mattoon’s Dale Righter in the area’s seat in the Illinois Senate.

After it appeared to be an uncontested race in the 55th Senate District following the March primary, Olney resident Cynthia Ann Given gathered enough petition signatures to run as the Democratic Party candidate.

She faces Darren Bailey, who was an easy winner for the Republican nomination in a two-candidate contest during the primary.

Righter announced in May that he wasn’t seeking re-election, marking an end to 18 years in the Senate that followed four years in the state House of Representatives.

‘We must not forget what happened’