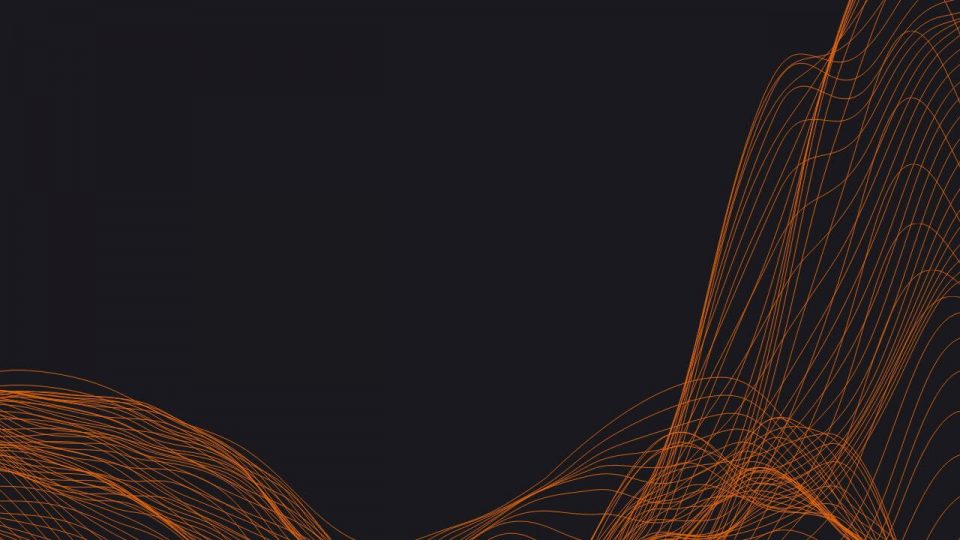 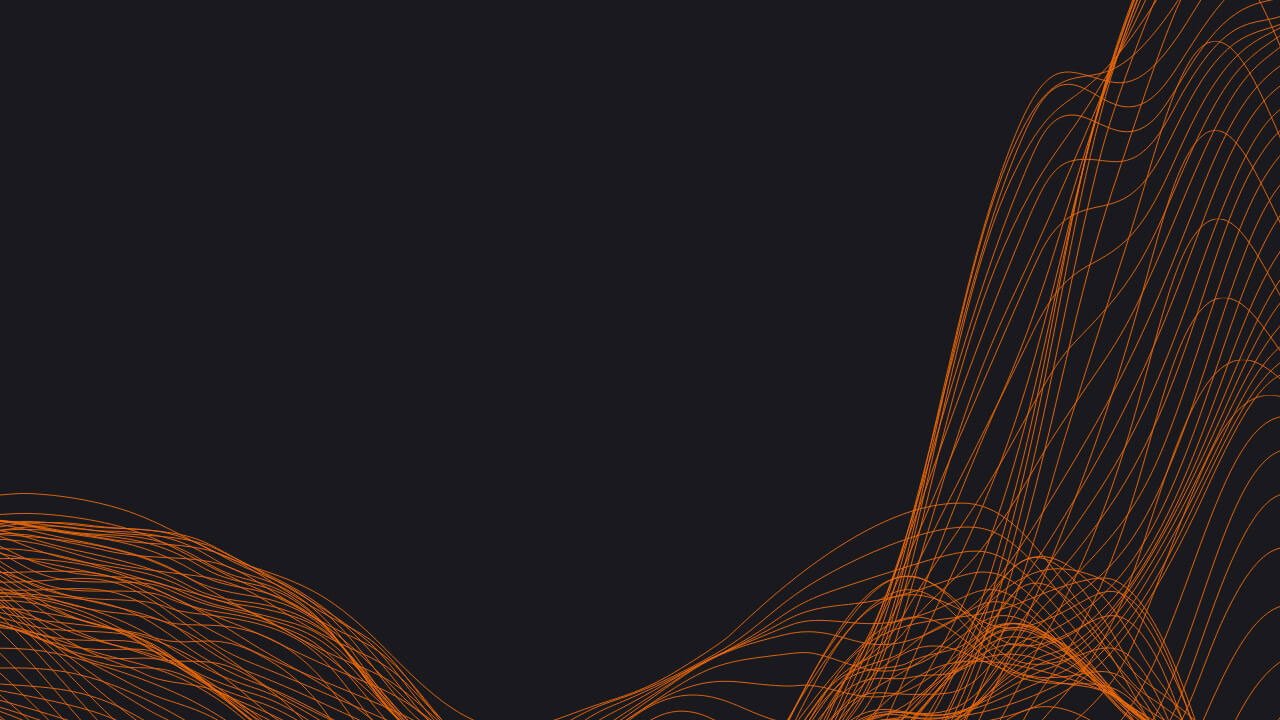 Austria and Italy are to co-operate on the procurement of military rotorcraft, with both European nations looking to work together to satisfy separate requirements. 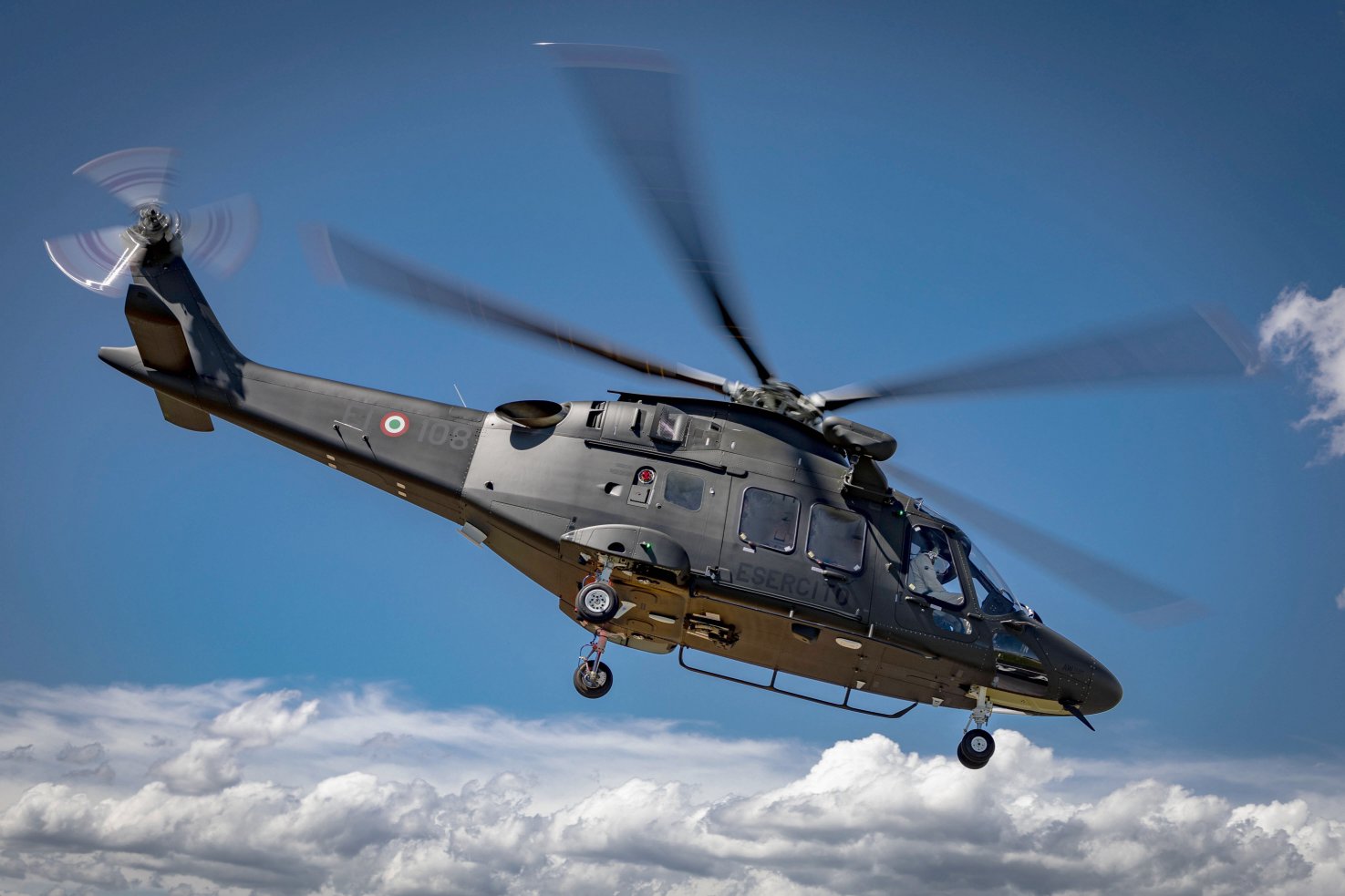 With Austria recently selecting the Italian-built AW169M, both nations are now looking to co-operate on future helicopter procurements through an LOI signed on 12 November. (Bundesheer Fotos)

The Italian Ministry of Defence (MoD) announced on 12 November that it had signed a letter of intent (LOI) with its Austrian counterpart to launch a bilateral co-operation programme on the future procurement of military rotorcraft following the recent decision by the Bundesheer to select the Italian-built Leonardo AW169M light utility helicopter (LUH).

“[Italian] Defence Minister Lorenzo Guerini and Austrian Defence Minister Klaudia Tanner have signed an LOI on the start of a co-operation programme in the sector of helicopter procurement,” the MoD said. “Austria’s decision to procure LUHs, a requirement they share with the Italian Armed Forces, allows for the development of significant international co-operation opportunities at the European level.”

Austria and Italy are to co-operate on the procurement of military rotorcraft, with both European na…